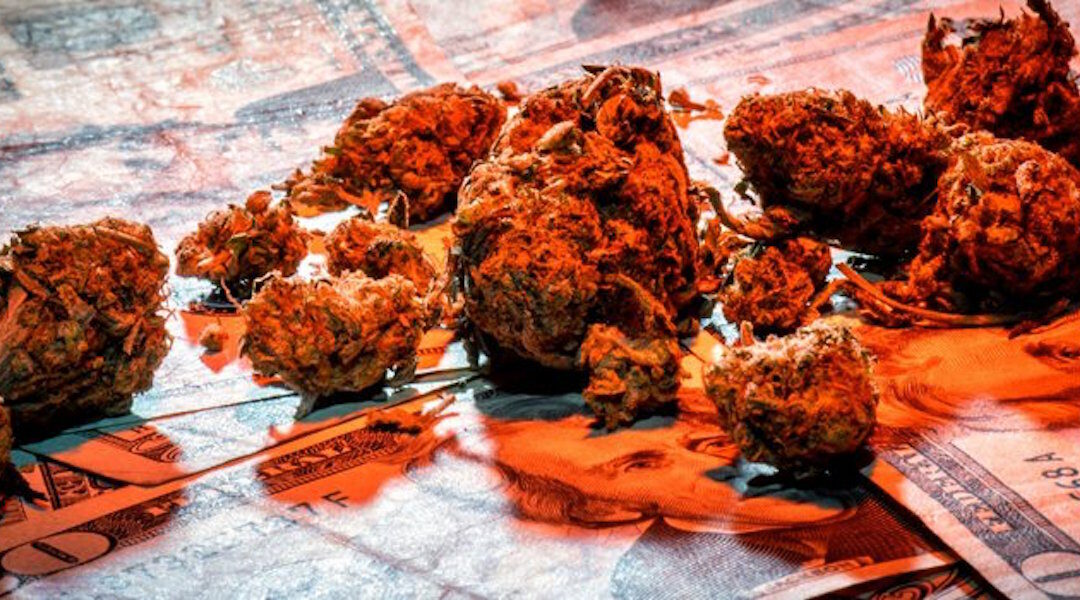 In the wake of the 2008 recession, real estate was no longer a viable career path for me. Residential real estate was plummeting, as were most categories of commercial, but I noticed one major exception: a significant number of businesspeople who were successfully renting in California, even in those difficult times, were marijuana dispensaries and cultivations.

I saw an opportunity, and I took it.

I began by investing in two indoor cultivation facilities. Once I had product, I needed somewhere to sell it, so I found business partners with retail experience and together we bought into a Venice dispensary. After completely remodeling, we increased sales by over five times in one year, after which time my partner and I sold our shares back to the owner at a nice profit. Since 2013, I have owned West Hollywood’s premier dispensary, Exhale Med Center, and I am also a partner behind BlazeNow and Bloom vape pens. Having learned about all components of the business from the ground up, I firmly believe the cannabis industry is uniquely positioned to thrive even in a national economy that many predict is due for a correction or recession. Here are the seven reasons why.

Read the 7 reasons by Jeremy Carr from Green Entrepreneur here.