It’s All About the High Notes at WOMR 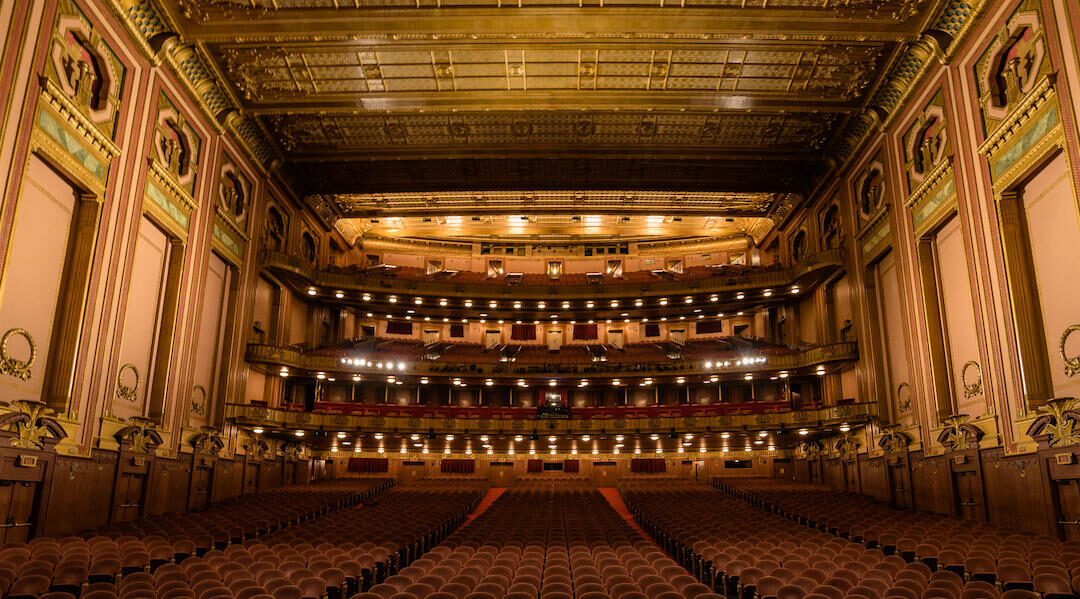 There might not be a lot of opera going on in Provincetown itself, but thanks to Cape Cod’s only community radio station, that doesn’t mean you have to be deprived! WOMR offers opera every week, so check it out! Broadcasts begin at 2pm except where noted.

(Presented in partnership with RAI and the European Broadcasting Union)