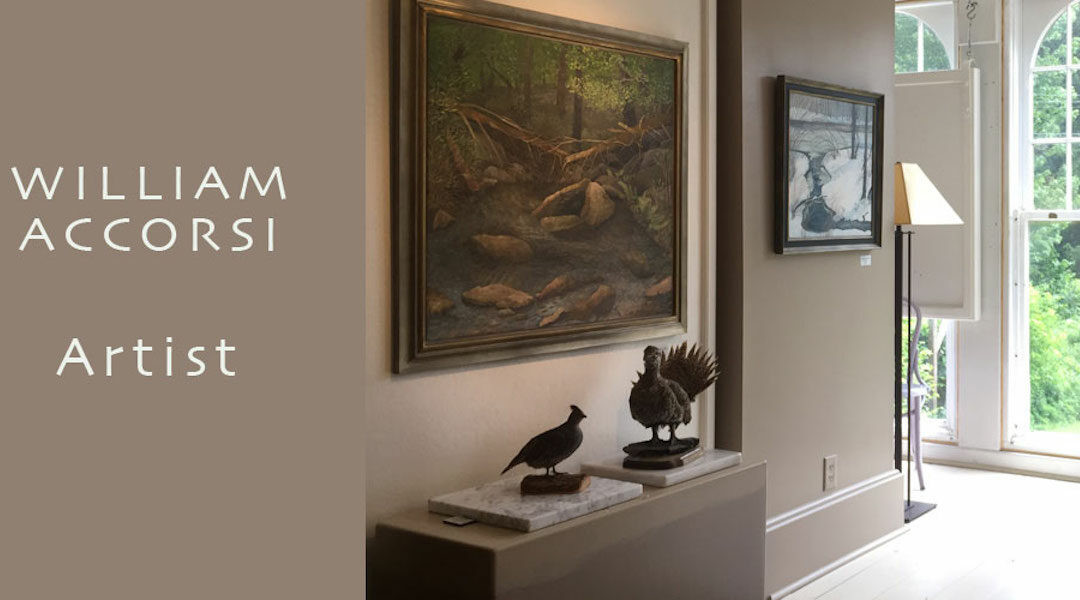 There was a moment of magic for William Accorsi.

He was in college, planning to become a football coach, when on a class trip he saw a Matisse exhibit. It was his first exposure to art, and it started him on a different journey, as he eventually became an artist himself. Now, at age 88, he can look back on a lifetime of creating images and sculptures that inspire others; and his work is returning to Provincetown over Labor Day. 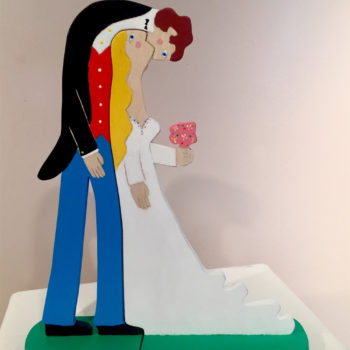 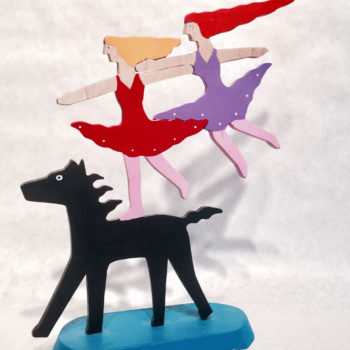 It’s been called outsider art and folk art, but what he creates can really be called playful art. His sculptures—some in metal using wire, buttons and beads, others in wood—show people and animals that quite simply look like they’re having fun. Often his figures seem to meld into each other, fitting together like the pieces of a jigsaw puzzle; others might have distance, but even in the distance there’s a sense of connectedness. His collection of erotic sculptures—some male couples, some female, some mixed—displays the same playfulness and whimsy. Nearly all of his work is brightly colored, usually using primary colors, a reflection perhaps of Accorsi’s early admiration of Matisse.

Or perhaps the colors come from his work as a children’s book artist. He is an award-winning author/illustrator of 10 books, including Apple, Apple, Alligator, 10 Button Book, 10 Color Book, Friendship’s First Thanksgiving, and a book on Rachel Carson. There are puzzles, stories, and lots and lots of color. 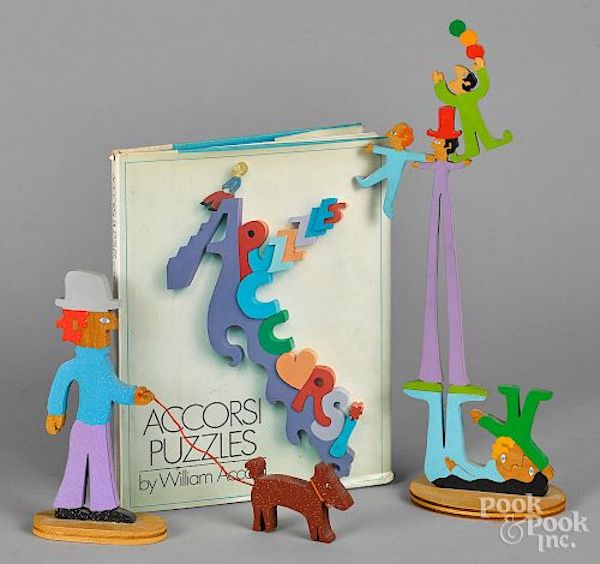 A 2008 documentary film, His Own Master: The Work of William Accorsi, narrates a reflection on a lifetime of creativity and creation. His work hangs in major galleries and collections throughout the United States, and Accorsi is the only artist to be awarded two solo exhibitions at New York’s Museum of Arts and Design.

And all from one moment of magic!