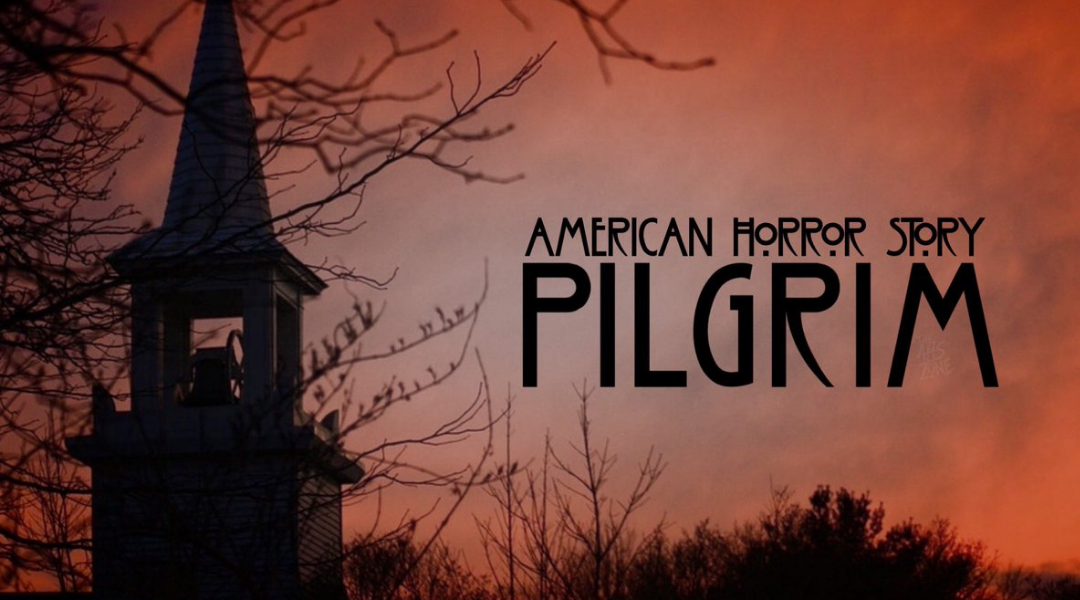 He is also know for creating American Horror Story (2011–present).  Season 10 will be filming in Provincetown this winter and is titled PILGRIM. 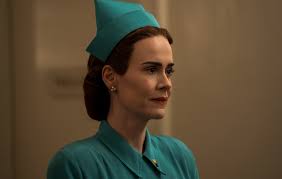 The staff, writers, and actors have all rented houses and shooting is rumored to start February 1, 2021.  Sarah Paulson, Kathy Bates, Macaulay Culkin, Leslie Grossman, Billie Lourd, Evan Peters, and other are returning for Pilgrim.

For more information from our friends at The Banner on the approval of the Town of Provincetown, town planning, and crowd control go to: :  Producer Ryan Murphy allowed to film ‘Pilgrim’ in Provincetown

US Weekly reports on all details of Season 10: Pilgrim 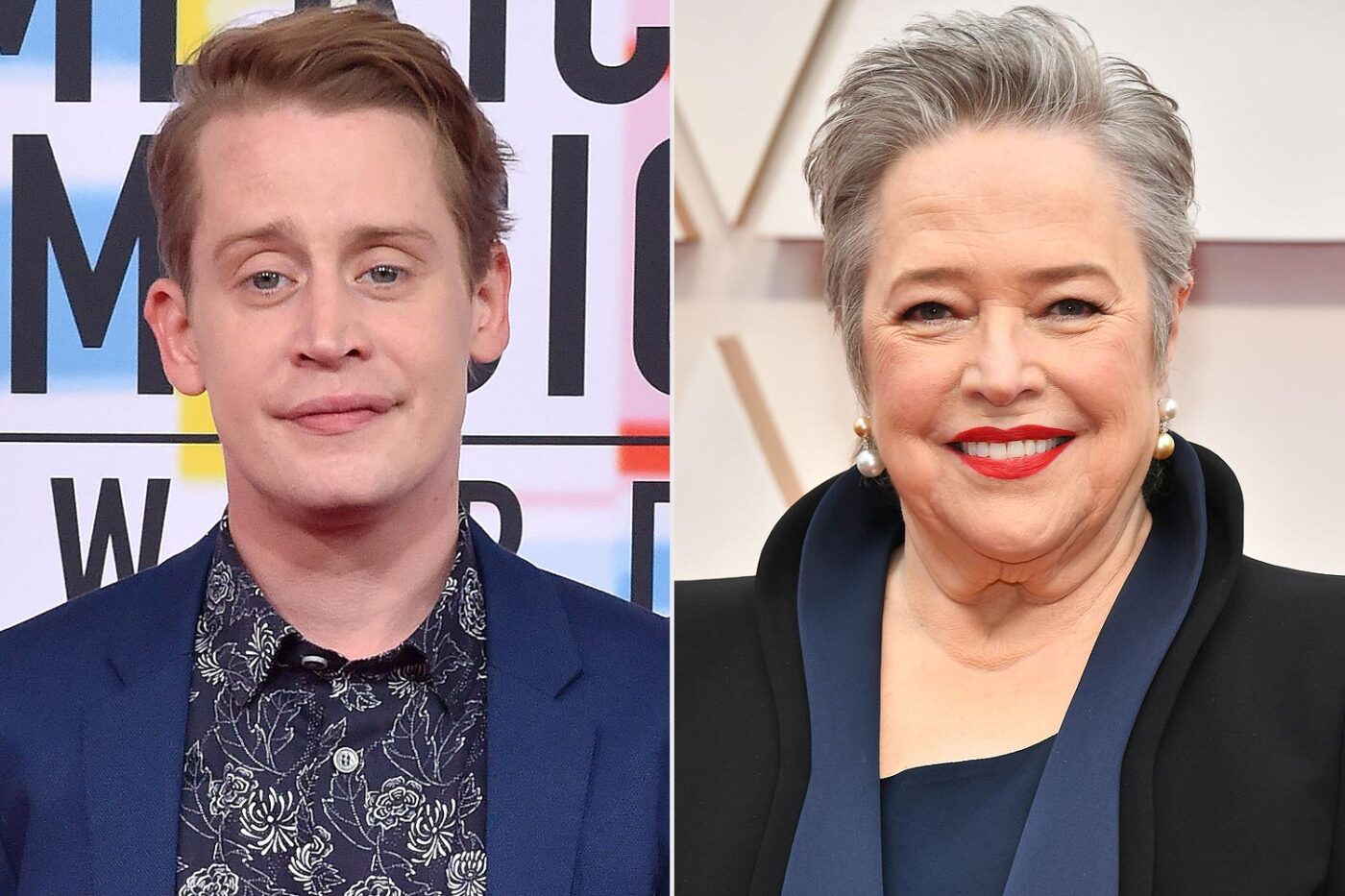