Art We Love & Why- What are Michelle Axelson from Womencrafts Picks? 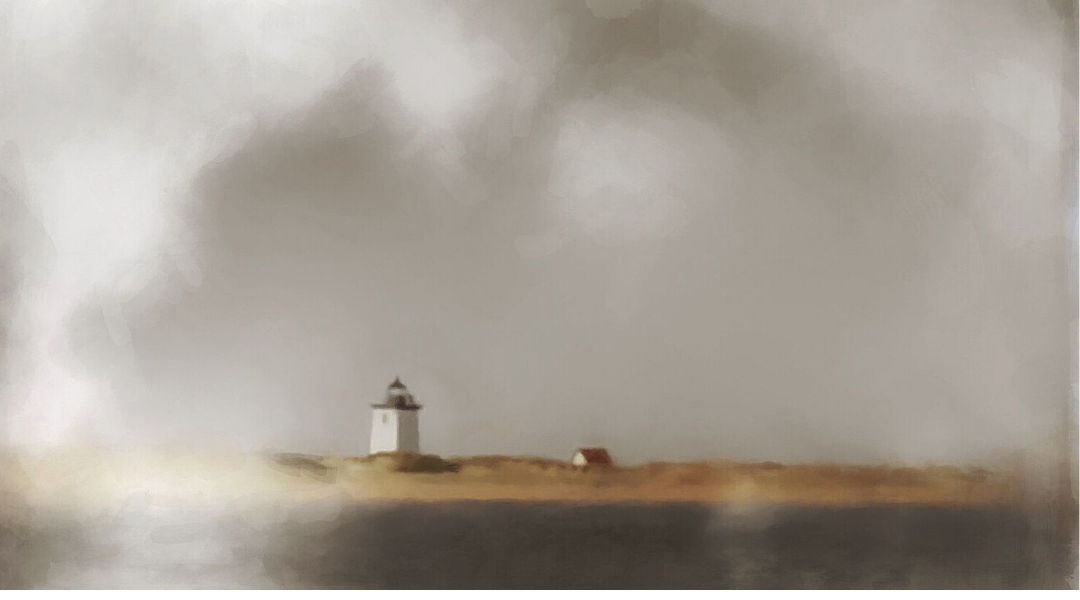 From Mike- Full disclosure. Michelle wanted me to make sure to tell everyone that she is not an art critic. Who cares. We like what we like. The purpose of the blog is to get lots of different people telling us what they love and why. I think she did a great job and love her picks. Enjoy and make sure to stop by Womencrafts and say hello……and buy something. We all could use a little help this year. Feminist brick and mortar stores are a rarity today. Help this one thrive.

Michelle is a reluctant consumer of art. She considered herself too naive to talk about what she liked and why, and when living in Boston way too shy to attend open studios where she knew she couldn’t afford to buy anything. Since moving to Provincetown 10 years ago, she has become friends with many artists and while still a reverent fan she’s become less intimidated by the form.

George will be back next week. Let it rip Michelle. 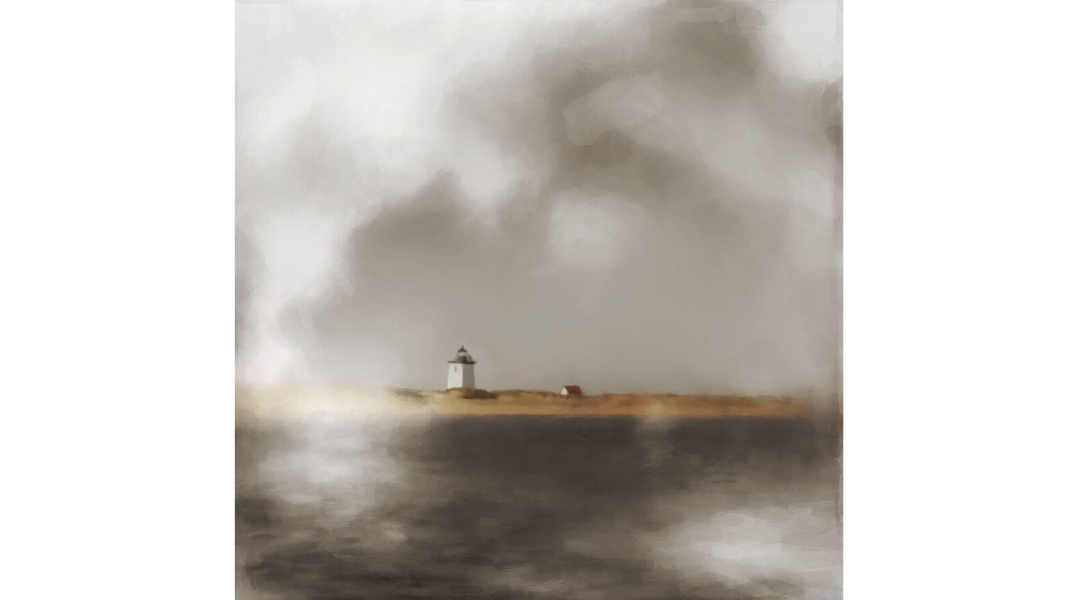 I was sitting at a Member’s Show opening at PAAM several years ago when I first met Rebecca Bruyn.  She was excitedly demonstrating  different mobile apps she uses to play with iphone photographs.  Since that time, iPhoneography has grown into a respected, recognized art form and Rebecca not only shines in the field, she also now teaches the techniques and possibilities.  I love this image because it is the view from my living room, in its moodiest form.  The realism of the photograph makes it accessible while the manipulation with the apps adds a mysterious quality that seems available to all my projections and emotions. 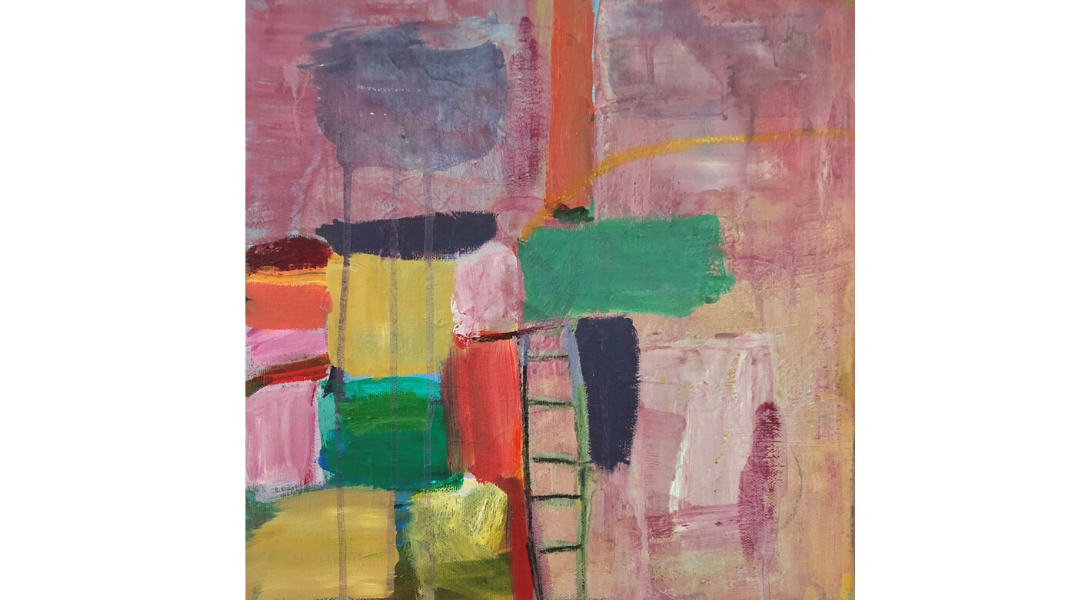 Janine Evers is an abstract painter who plays with shapes, layers, and paints telling stories of relationships in the external and internal world. Having watched her paint for years,  I used to want to see “what” Janine’s paintings were, often insisting they were domestic motifs.  Walking with her along the bay, I’ve come to appreciate that she sees the miniscule and the parts of wholes.  Spending time with this painting is like sifting through a handful of sand, and slowly noticing the granules.  How to Dwell Here, which is a line from one of her mother’s poems, is also a delicate study of color.  I’m particularly drawn to her use of pinks and the sparing use of her personal orange.

Untitled oil on board 12×12  by Donna Pomponio
Artist in Residence at the Provincetown Commons: 46 Bradford Street 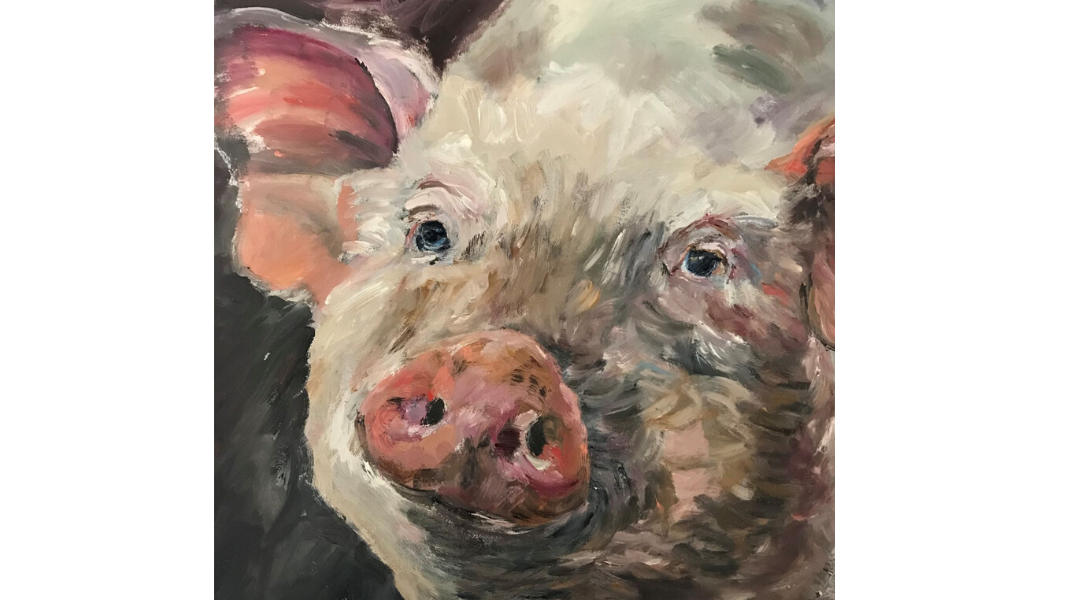 Donna Pomponio’s studio space at the Provincetown Commons is welcoming, active, and a visit worth making.  The past few times I’ve stopped by I’ve seen her portraits of studio mates as well as her developing pig series.  Similar affection is shown to both subject matters.  I chose this painting in particular because I could gaze into this pig’s eyes for hours.  Like her friend, Ilona Royce Smithkin, I believe Donna masters the intrigue and the beauty of eyes.  The brush strokes, color choices, and perhaps the allegorical meaning make this engaging piece one I’ve thought of many times since first seeing it. 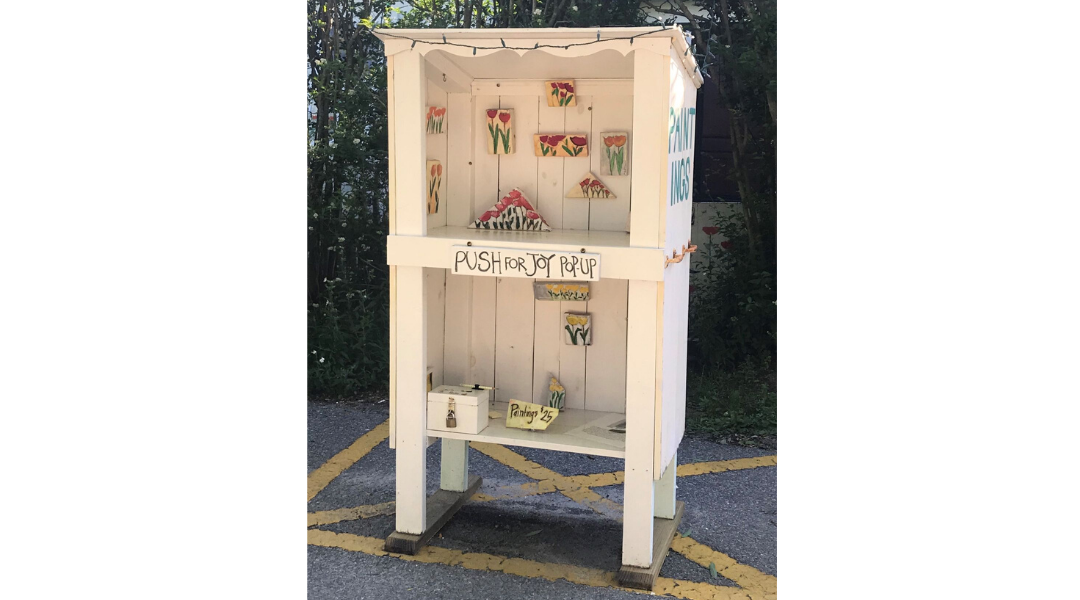 Mary DeAngelis’s delightful, contactless, honor system gallery is one of my absolute favorite things in town.  It reminds me that this truly is an artist colony made up of people who reinvent themselves many times.  When I first moved to town, Mary’s clothing store Silk and Feathers was open and I thought she was the hippest, most stylish woman.  To have that same person create these happy, bursts of affordable art makes me want to know her even more.  The stand is replenished frequently and each day’s bouquets are as sumptuous as the next.  I once bought an orange tulip in the afternoon and knew my friend would love the colors.  By the time she got there, two hours later, the tulips were all purple and she was delighted by her fresh pick. 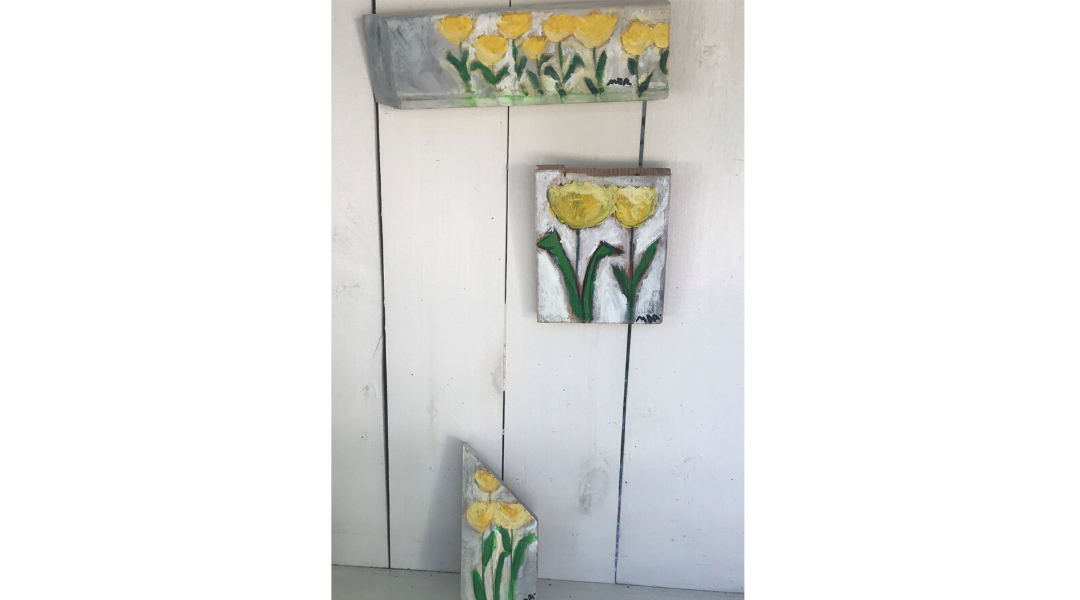