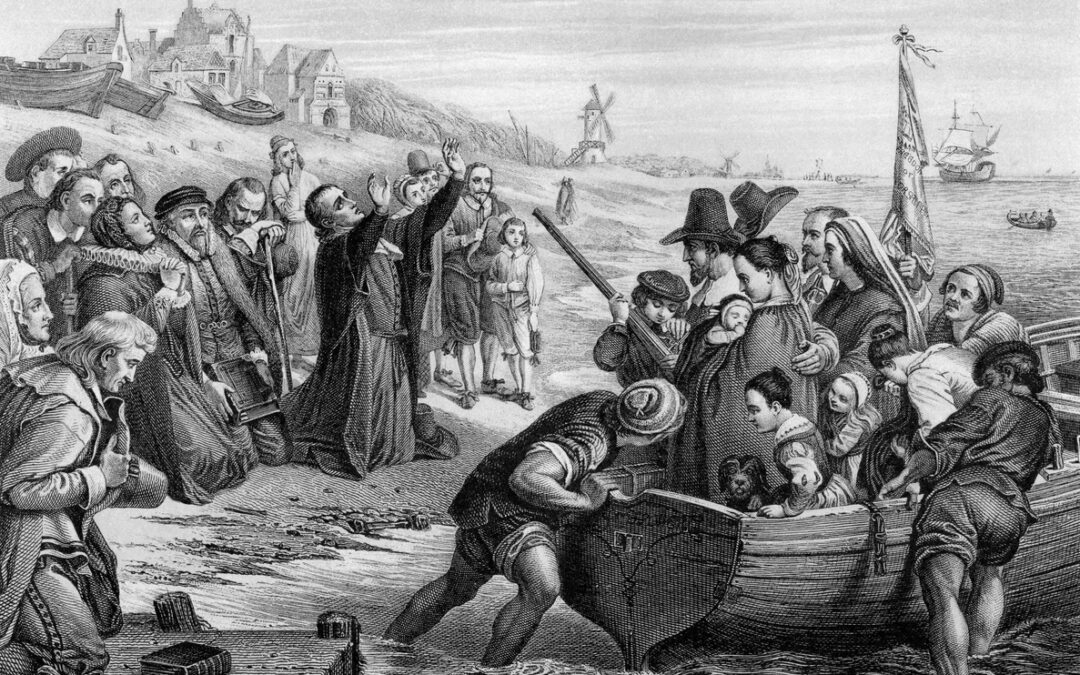 After the discussions and chatter in the press and social media channels, I wanted to take the time to provide some clarity and chronology on how the event, and subsequent cancellation, unfolded:

• Sept 18, 2019- 66DaysLLC approached the Recreation Commission to inform them of the potential event and discuss possible use of Motta Field. Additional meetings ensued in October, November, December and January.

• 66DaysLLC met with abutters at Seashore Point to inform them of the potential event and discuss the possibility of having the residents become official sponsors of the event. Concerns were discussed and were in the process of being addressed. This abutter outreach was outside of the formal abutter notification process required by town guidelines as we wanted to extend a personal outreach before we sent out the required non-descript abutter notification.

• December 16, 2019- 66DaysLLC initiated a discussion via text message with Lise King after she was asked about the event by an abutter residing at Seashore Point. I informed
Lise King we were in process of speaking to all Town officials needed to develop a clear and concrete plan which we would then share with the public. I also suggested an in-person meeting when I returned to Town the following week.Lise’s last text to 66DaysLLc was, “Sounds good. I understand the sensitive nature of such a production. It’s helpful to at least be able to say “Yes, I’ve heard about it and we will all know more soon. Look forward to speaking later in the week. And no worries on my end. I trust that you are working to get it all sorted out.”
As an aside, there was no legal reason, by-law, or regulation to make the Select Board aware of the event at this time. As a courtesy, we had planned to share details with the Select Board prior to the actual public reveal.

• January 23rd, 2020- KC Meyers, a reporter from the Provincetown Independent, attended the monthly Recreation Commission meeting. After months of negotiation, the Recreation Commission had decided on a final rental fee structure for Motta Field and after my agenda item had been discussed, I left the meeting. Ms. Meyers followed me out of the meeting and stopped me in hallway. When I declined comment, she asked me why 66DaysLLC was “being so shady” about the event happening, or not happening. I was taken aback by her approach and explained I was unable to divulge details at this time. The legal process with regards to our legally binding Terms Agreements and Long form Contracts precluded 66DaysLLC from sharing any details of who the contract was with until the contract was signed, and the second deposit was made. When I asked her how she had heard of the event, she told me a Select Board member had shared a text message with her where I spoke of the event. I immediately realized it was Lise King who had shared the text from our correspondence in mid-December despite acknowledging the sensitive nature surrounding revealing the event.
As an aside, once the Long Form Contract and second deposit were made, we planned to share with the community in a public forum all information compiled over the past 6 months and open discussion and feedback on engineered plans of traffic flow, people flow, sanitation, noise mitigation walls, show times, Legacy Package give backs, etc.

• January 27, 2020- Ms. Meyers said she needed another phone call because she “had to print an article no matter what” so I again spoke with her and explained the legal restrictions of the Long Form Contract preventing me from sharing details at this time I also reiterated a formal public release would occur in a mere one to two weeks. Lastly, I said it would be upsetting to all involved if the show was jeopardized by a premature article in the local paper. Ms. Meyers assured me she would not print my name or include details of the show.

• January 27th 2020- I had a 1.5 hour phone conversation with Mark Cortale of the Art House and explained the entire process including the legal restriction in releasing the information before the contract was signed, the Legacy Package and givebacks to the Town and local nonprofits, options to integrate local entertainment into the show and include cross promotional opportunities in any way possible. I also explained our mission was to raise awareness and funds for Provincetown, not for our personal fame, glory, or “cash”. I explained that in 1-2 weeks we were revealing the process to ALL of Provincetown for public discussion as we headed into the scheduled permitting process. We had planned to schedule the public discussion forum before the permitting process so everyone in town could be aware of the detailed and thorough plans for the proposed venture.
I explained several times how this would benefit all of Provincetown and it was in this specific conversation I discussed adding physical hyperlinks to all shows in Provincetown to the ticket sales website which would also include being listed on the global website. We also discussed adding Provincetown’s show schedule to our programing handouts for every attendee, as well as sending the hyper link of the Provincetown show schedule to all attendees who purchased a ticket online. Lastly, I also shared that we were intending to include spots in the show itself for local entertainers to make guest appearances in an effort to promote their show. Seemingly, these points were not relayed to other entertainment venues and Mr. Cortale initiated an uprising with Ken Hogan, Matt Farber and other entertainers with the intent of derailing the show. Out of respect for the previous summer’s AirOtic show, 66DaysLLC opted to inform producer Matt Farber of this proposed event 6 months prior so he could make an educated decision for the summer of 2020. We saw no conflicts and were happy to have him run his show again in 2020 if he chose to do so.

• January 30, 2020- KC Meyers’ article was printed in Provincetown Independent. National sponsors with local connections and the understanding of how controversial items progress in Provincetown began to express concern. Financial commitments were in process but not yet fulfilled. These major global companies did not want to consciously attach their brand and influence to a quickly deteriorating town-wide discussion based on false information including the accusation of secrecy.
• January 31, 2020- Discussions of delaying financial money transfers for the Long Form Contract ensued with the hopes the public outcry would subside. Without the financial next steps involving an investment of over 2 million dollars, the Long Form Contract could not be signed.

• February 1-2, 2020- Social media response to the article continue to create tension in the town amongst abutters, entertainers, and town employees.

• February 3, 2020- Sponsors and 66DaysLLC and Cirque “mutually and amicably” decided to end the contract due to a lack of financial feasibility. The contract was cancelled due to financial reasons not being met. Later that evening, a letter to the Select Board was drafted by Mr. Ken Horgan on behalf of approximately 70 entertainers expressing disdain for the event.

• February 4, 2020- The Recreation Commission conducted their regular monthly meeting. Mr. Horgan, members of the press and approximately 25 members of the community attended the meeting. During the Public Statements portion of the meeting, Mr. Horgan and many others expressed vehement opposition to the event. Commission members addressed some of their concerns in the Board Member Statements section. Mr. Horgan videotaped the comments of the Chair and Vice Chair and posted them on social media.

• February 5, 2020- In a letter to those who had been working on the event in various capacities, 66DaysLLC explained the event would not be moving forward. The letter also explained the Legacy Package and other benefits to the Town, businesses, and entertainers. The letter was published on Ptownie and dispersed to various social media threads.

Unfortunately, there is no possibility for this once in a 400-year opportunity to happen in Provincetown. That shipped has sailed and is beyond the horizon.
For all of you interested, confused, concerned, and wrapped up in conspiracy theories as to why 66DaysLLc did not share the benefits including the months of planning with the public, the answer is simple. The process required confidentiality until the Long Form Agreement and second deposit was signed. As you can see from the timeline outlined above, this was days away from happening and a public release was weeks away from happening. Unfortunately, all of the parties mentioned above were aware of this and chose to ignore our fact-based explanations which created confusion and negative public outcry.

66Days is beyond devastated at the loss for Provincetown. Many are having difficulty understanding the short-sighted reactions and the conscious choice to bring this to the public’s attention without the proper facts. Those involved were aware we would soon have the contract in place and all of the details ready for discussion and feedback in an organized and informational setting.

Thank you for your support and understanding.