A Winter Treat: Clamming in Provincetown 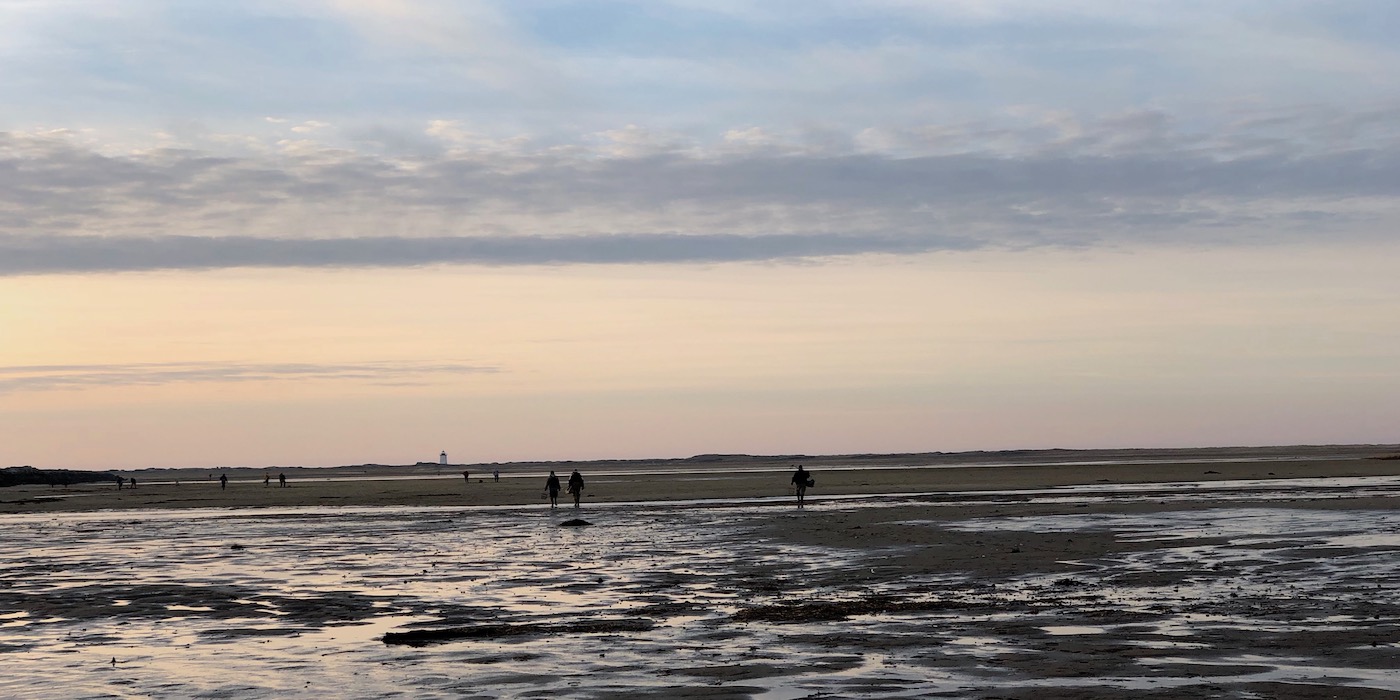 Shellfish beds are traditionally open from early November through March each year, and shellfishing is only permitted during that period. Each year the specific beds are identified and the season declared open by the Board of Selectmen, which generally occurs at a Selectmen’s meeting in October with an opening date to occur sometime in the first week of November.

A public notice is placed in the local newspaper and on the town website. Shellfish permits typically are available in mid-October in preparation of the new shellfish season.

The following areas are designated for recreational shellfishing on a conditional basis. Please refer to the town website for the opening and closing dates of each area: 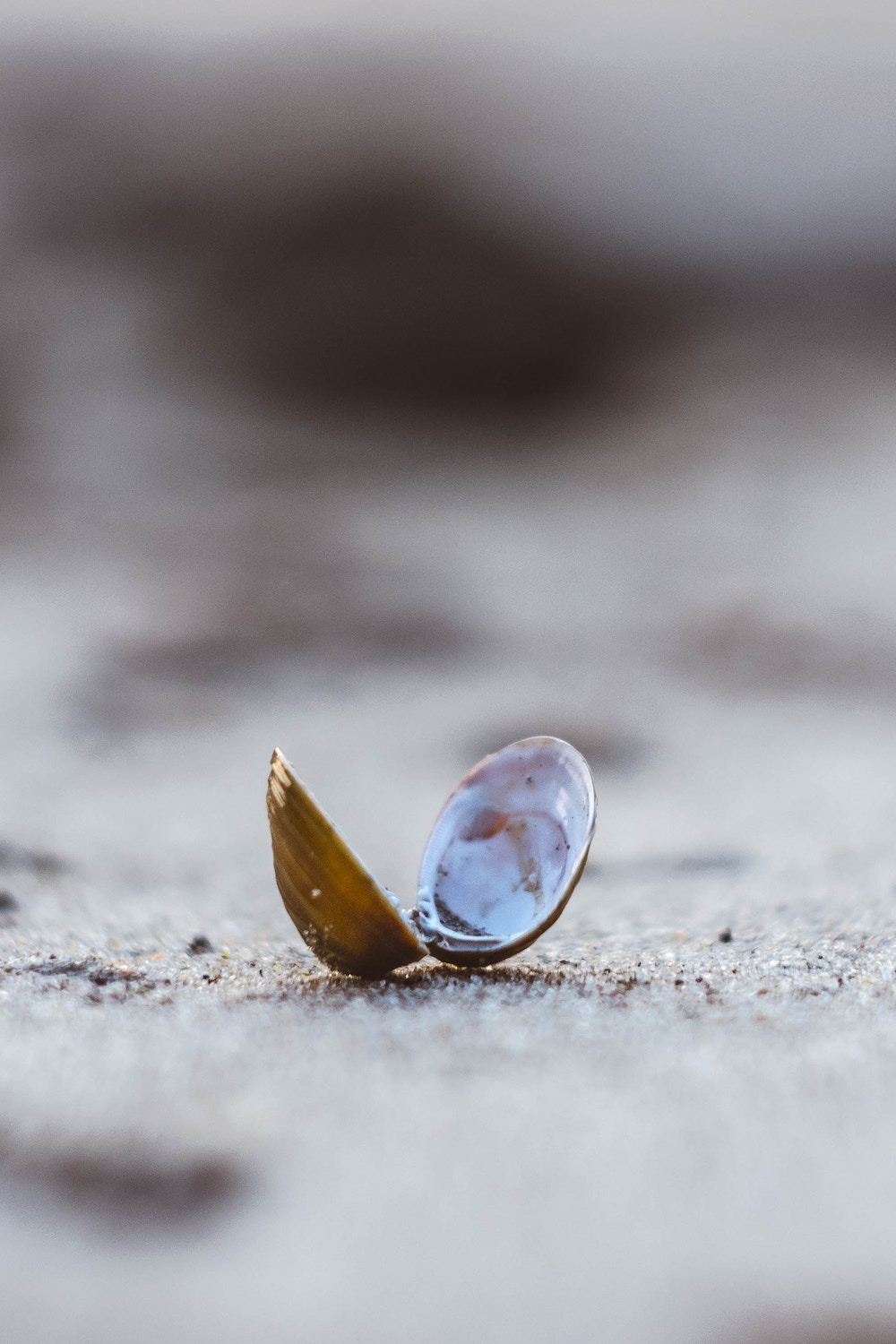 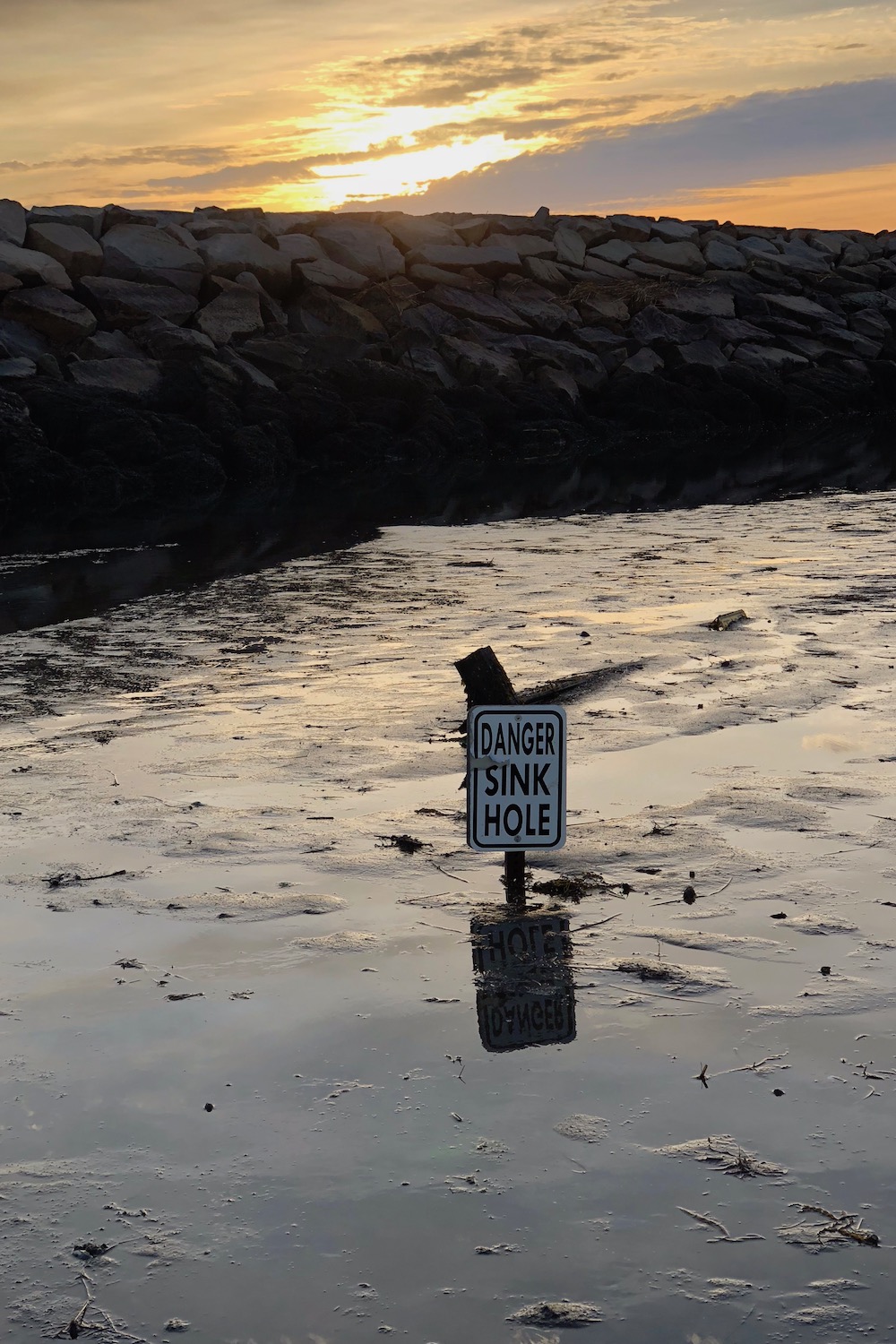 How to Go Clamming

You’ll want to purchase a steel peck or just a bucket, a clam rake, gloves and clam gauge. You can do this locally to make sure you’re getting the proper equipment for your needs and your digging location. You’ll need waders or galoshes/rubber boots, and be sure the bundle up; the water is cold in winter! Be sure to bundle up before going out. Download a low-tide app. There’s one for the iPhone called Tides Near Me. You want to go out at low tide.

For more information on news, events, people and places in town this year, be sure to check out the ptownie 2019 Fall/Holiday Guide to Provincetown!

There’s more where that came from! Ptownie has insider tips for all of your Provincetown adventures. Check out our 2020 Guide to Indoor Activities in Provincetown, MA!