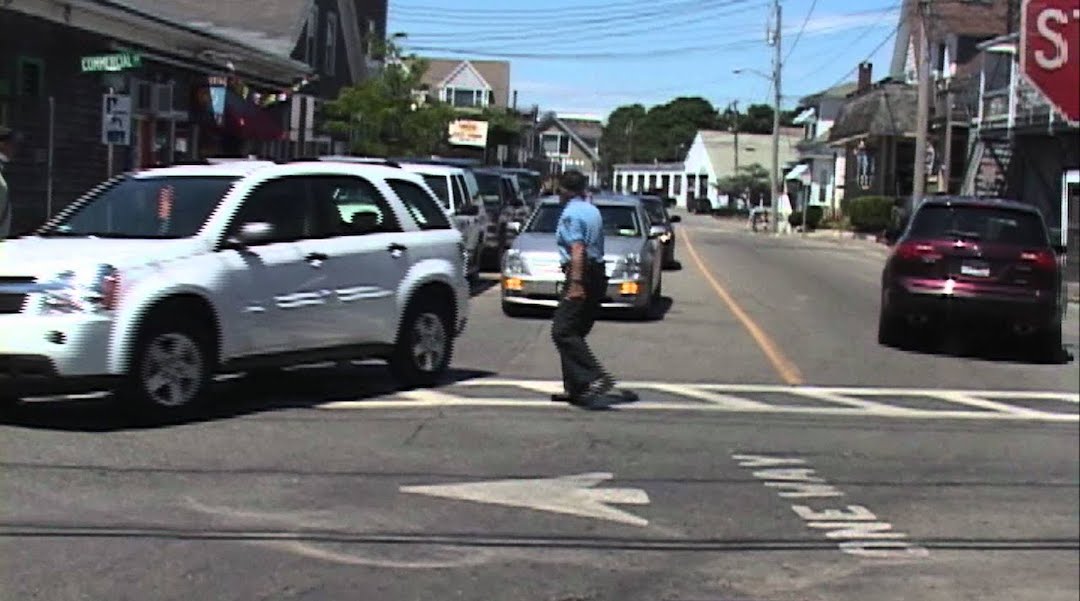 PROVINCETOWN, Mass. — Donald Thomas, also known as “The Dancing Cop,” has died, according to the Provincetown Police Department.

“Our community is waking this morning to the sad news that former Provincetown Police Officer Donald ‘The Dancing Cop’ Thomas passed away in his sleep,” police said in a post to the department’s Facebook page Saturday.

The 92-year-old Thomas first joined the police department in 1947 as an auxiliary officer before becoming a summer policeman, according to the post. He became a popular traffic cop during the 1970s in Lopes Square thanks to his eye-catching dance moves.

Read the full article by Jason Savio from The Providence Journal here.