Is Dom Flemons Coming to Provincetown? 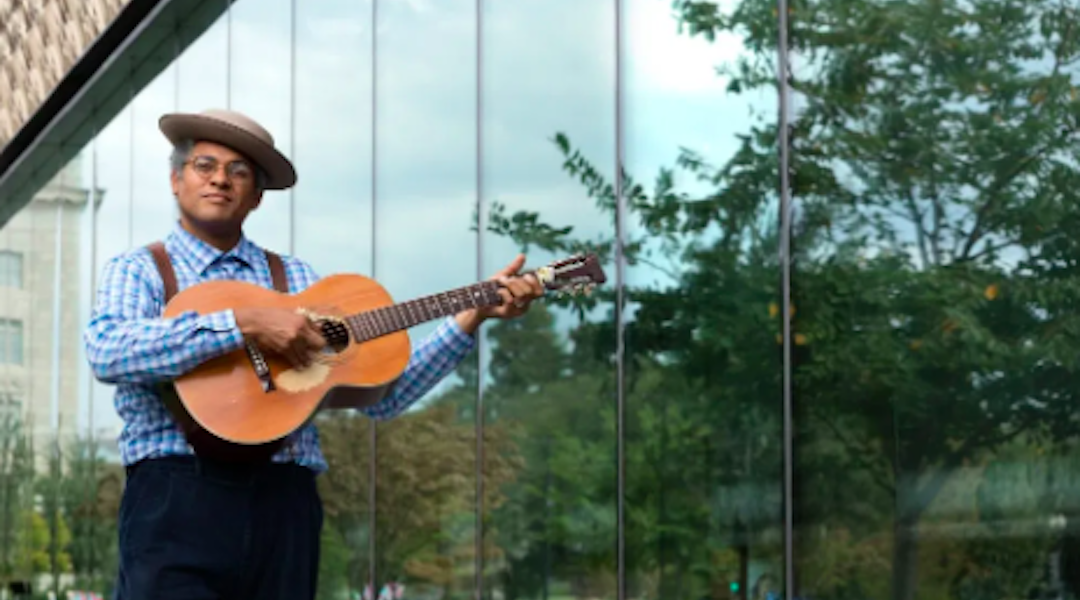 He was the first Artist-in-Residence at the “Making American Music Internship Program” at the Smithsonian National Museum of American History in the summer of 2018. In 2017, Flemons served as the only U.S. performer at the Rainforest Music Festival in Kuching, Malaysia. He was featured on David Holt’s State of Music on PBS and performed as bluesman Joe Hill Louis on CMT’s original television show “Sun Records”. In 2016, Flemons released a DUO album with British musician Martin Simpson titled “Ever Popular Favourites” on Fledg’ling Records.