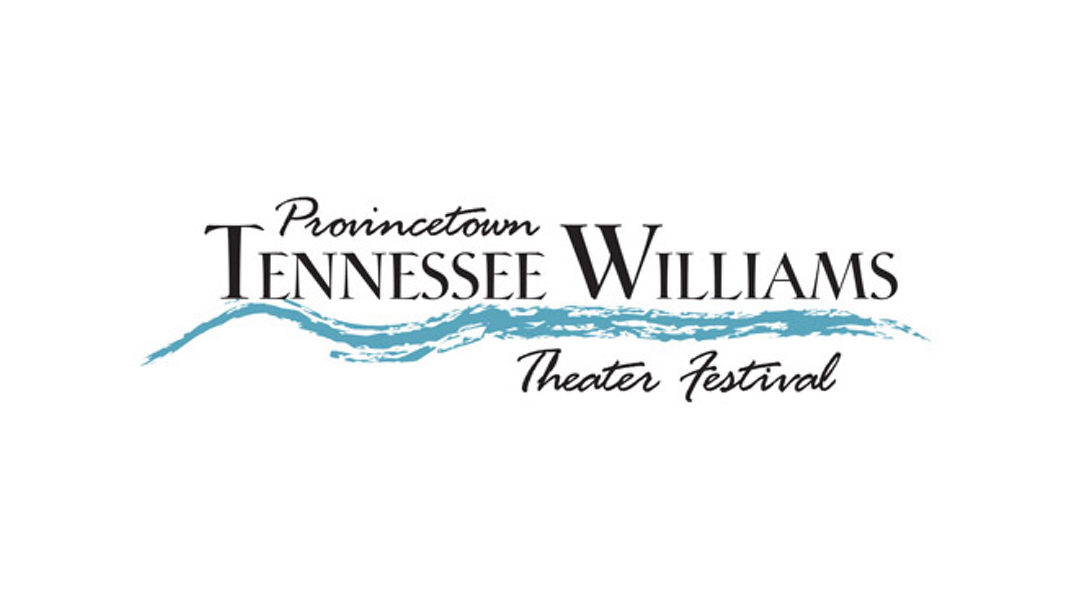 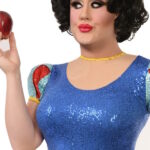 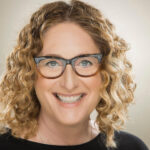 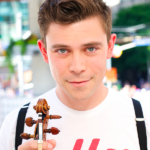 Edmund Bagnell | He Plays The Violin 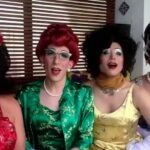 All of the day

This year’s festival will present plays by Tennessee Williams and Yukio Mishima, perhaps Japan’s most provocative author. Born a world apart, Williams and Mishima became good friends in the late 1950s. Williams willingly fell under Japanese influence for over a decade, up until 1970, the year Mishima died.

“Williams and Mishima wrote plays in which glamorous illusions hang over realities the way Blanche hung a paper lantern over a bare light bulb in A Streetcar Named Desire,” says Festival curator David Kaplan. “The lantern and the illusions might get ripped down, but in the meantime we get magic — and Williams and Mishima propose that ugliness, evil, and pain are also illusions we might rip down.”

We honor Tennessee Williams by presenting his classic and undiscovered plays, the work of his peers, and new work inspired by Williams’ creative vision worldwide. The Festival contributes to the cultural wealth of Provincetown by celebrating Williams’ connection to Cape Cod, his evolving international importance and his avant-garde spirit.