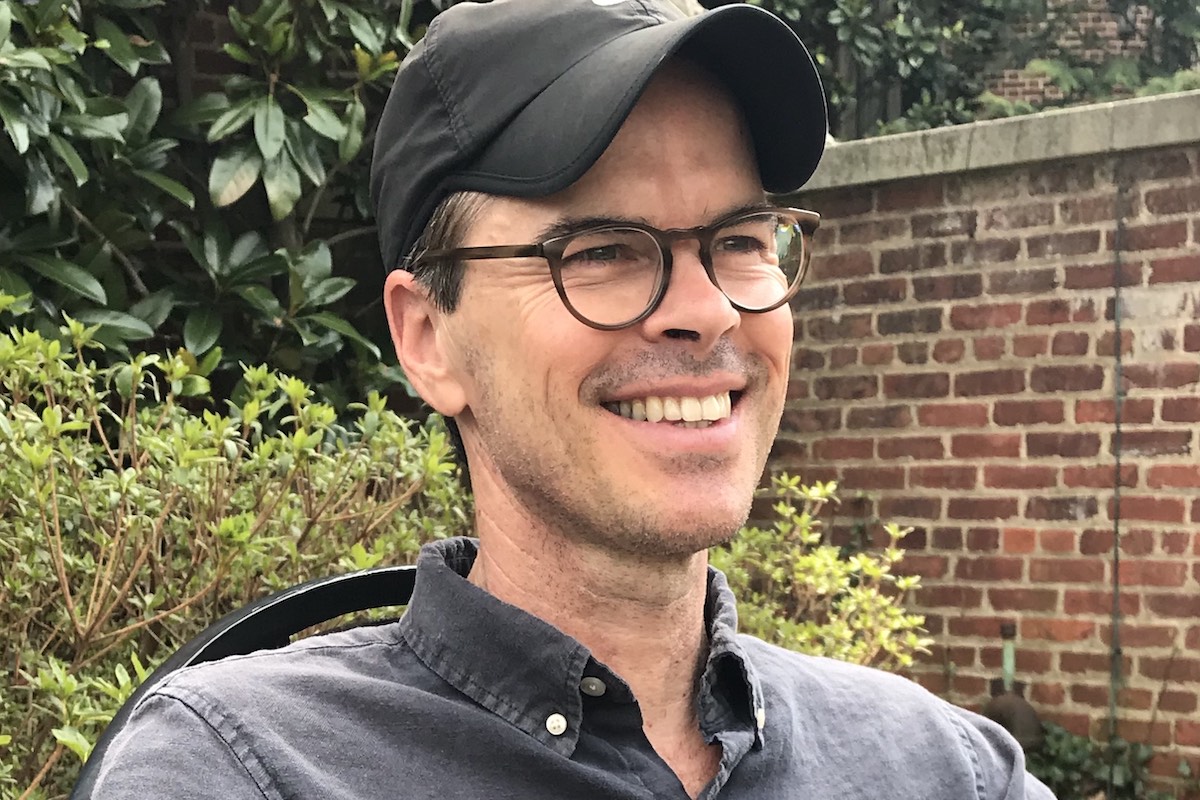 He started out wanting to be an architect… but then George Rogers learned more about the profession “as in, how much math was involved!” he laughs. He continued to love the artistic side of things, though, and majored in art history and studio art at Bowdoin College before opting for a different career path.

Rogers moved to Washington where he worked as registrar in a textiles museum, “doing card catalogues, that sort of thing,” he says. “The PR person left and they promoted me to the development department, and I ended up becoming director of development.” He went on to do fundraising at the Smithsonian and later the Museum of Fine Arts in Boston. “It’s the same skill set,” he explains. “It just depends on the museum. It’s about connecting people to what they find interesting.”

The museum world wasn’t without its pressures, however. “You’ll get a huge gift one day, and the next day the museum is like, what have you done for me lately?” he says. “I was ready for less pressure.”

He’s found it here in Provincetown. “My husband and I bought a house fifteen years ago, and then three years ago we both retired and came to live here,” he says. “While we still lived in DC I did a pastel class at the PAAM. So then I had this set of pastels!”

He’s been using them ever since. Rogers has shown at the Cusp Gallery, at PAAM, and at the Commons. “I started out doing still lives because they’re easy to set up and do,” he says. “But really, it’s what everybody says—here in Ptown it’s about the light. I’ve done a series showing light on buildings. I get up early to find that play of light and shadows.” 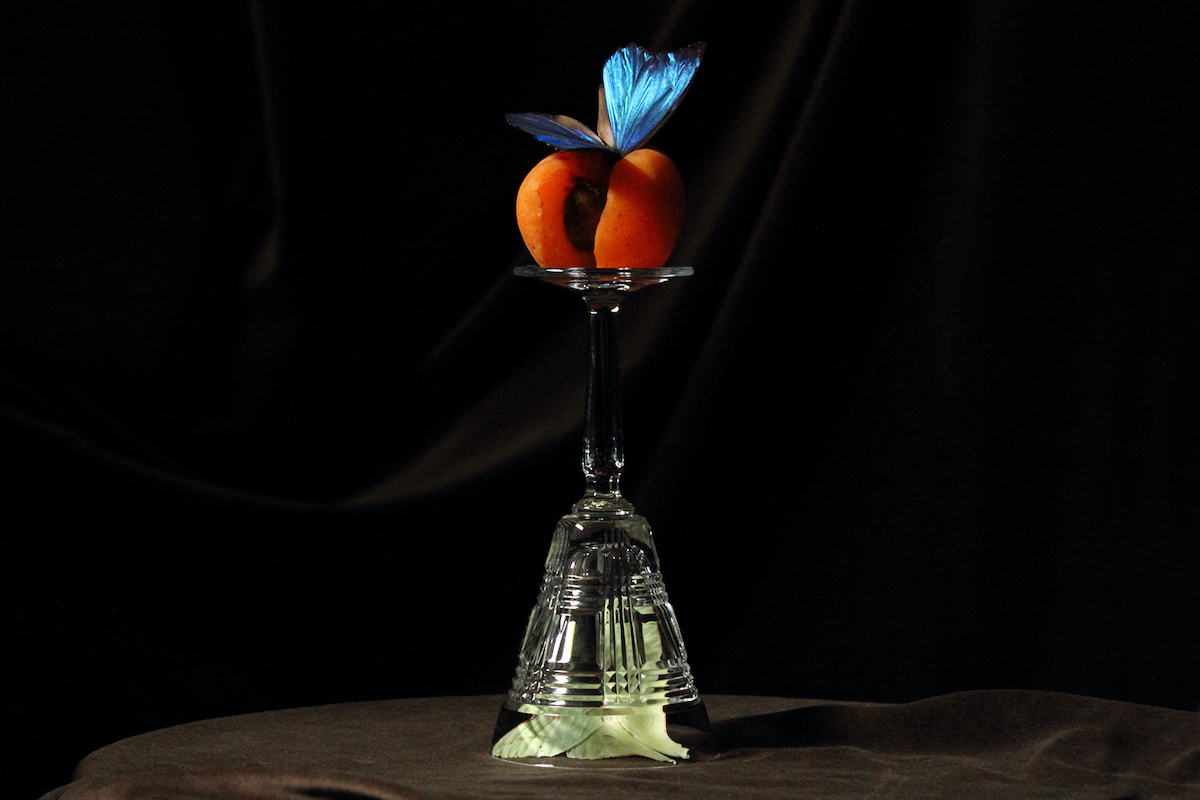 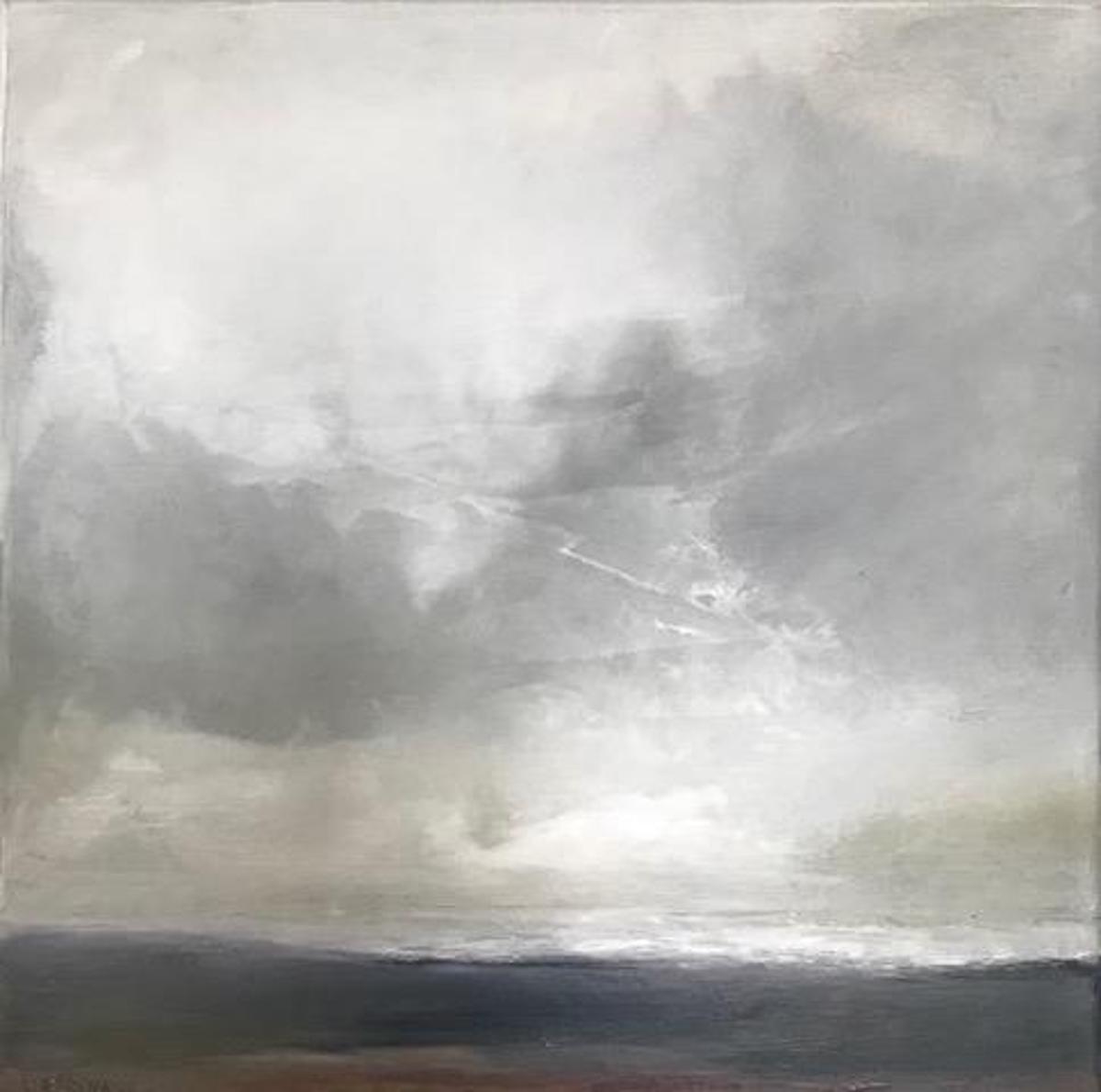 He worked a couple of days a week at the Outermost Gallery last summer; that was how he met ptownie’s Mike Miller, who proposed the Art We Love blog. “It’s such a great opportunity!” says Rogers. “It’s not just about me introducing Ptown’s art, it’s about me discovering it, too!”

“It’s exciting and motivating,” he continues. “I try to get at what’s exciting about this piece and hopefully engage people in a dialogue with it. I hope when people read the blog it opens their eyes to something, to see a work in a different way—or see it at all! I hope I spark questions and interest and responses.”

The Art We Love blog brings a range of art and artists to ptownie’s readers, from Provincetown-centric paintings by Sal Del Deo to modern pieces by Dan Golden and Vicki Tomayko, with commentaries on the works and guest appearances by artists and gallery curators. 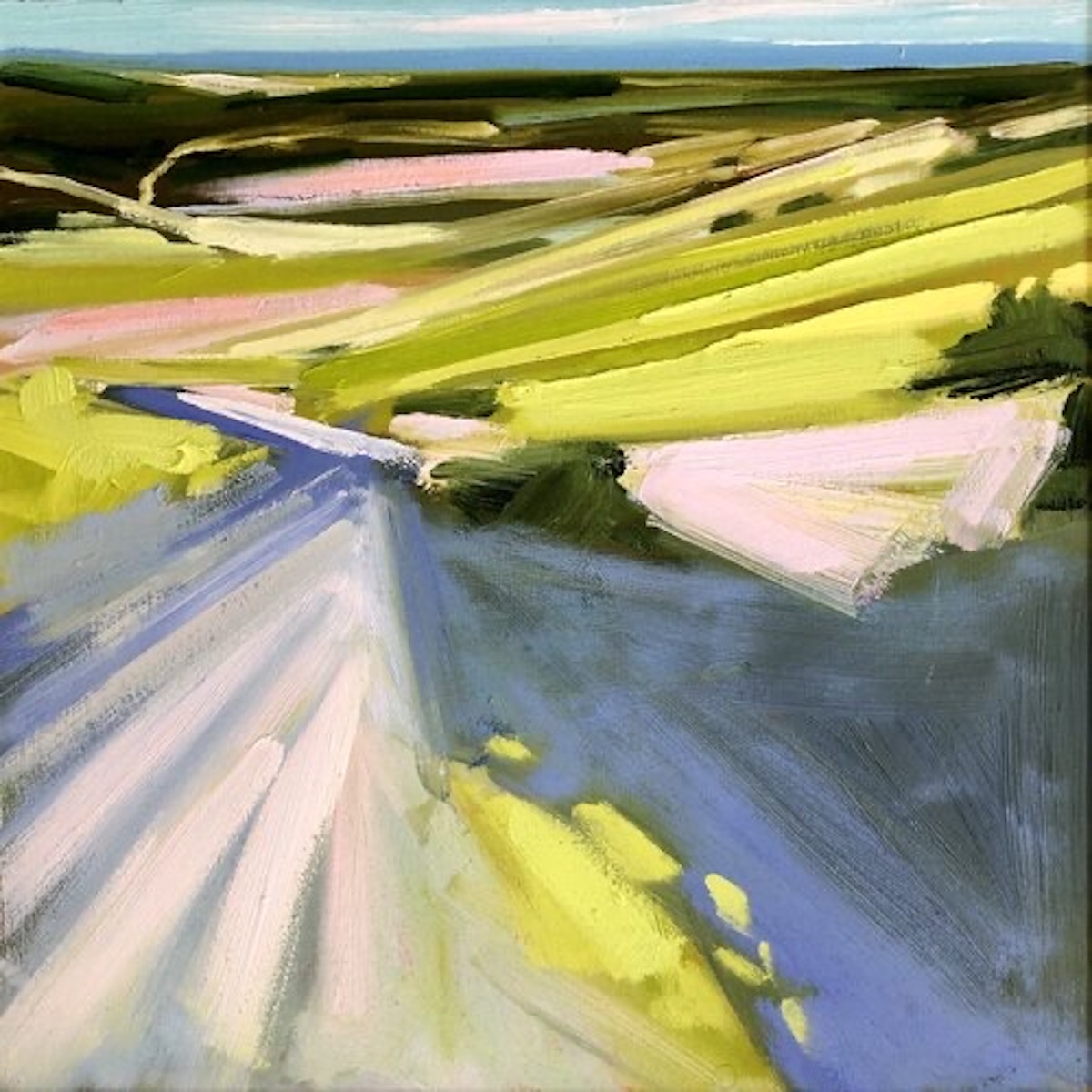 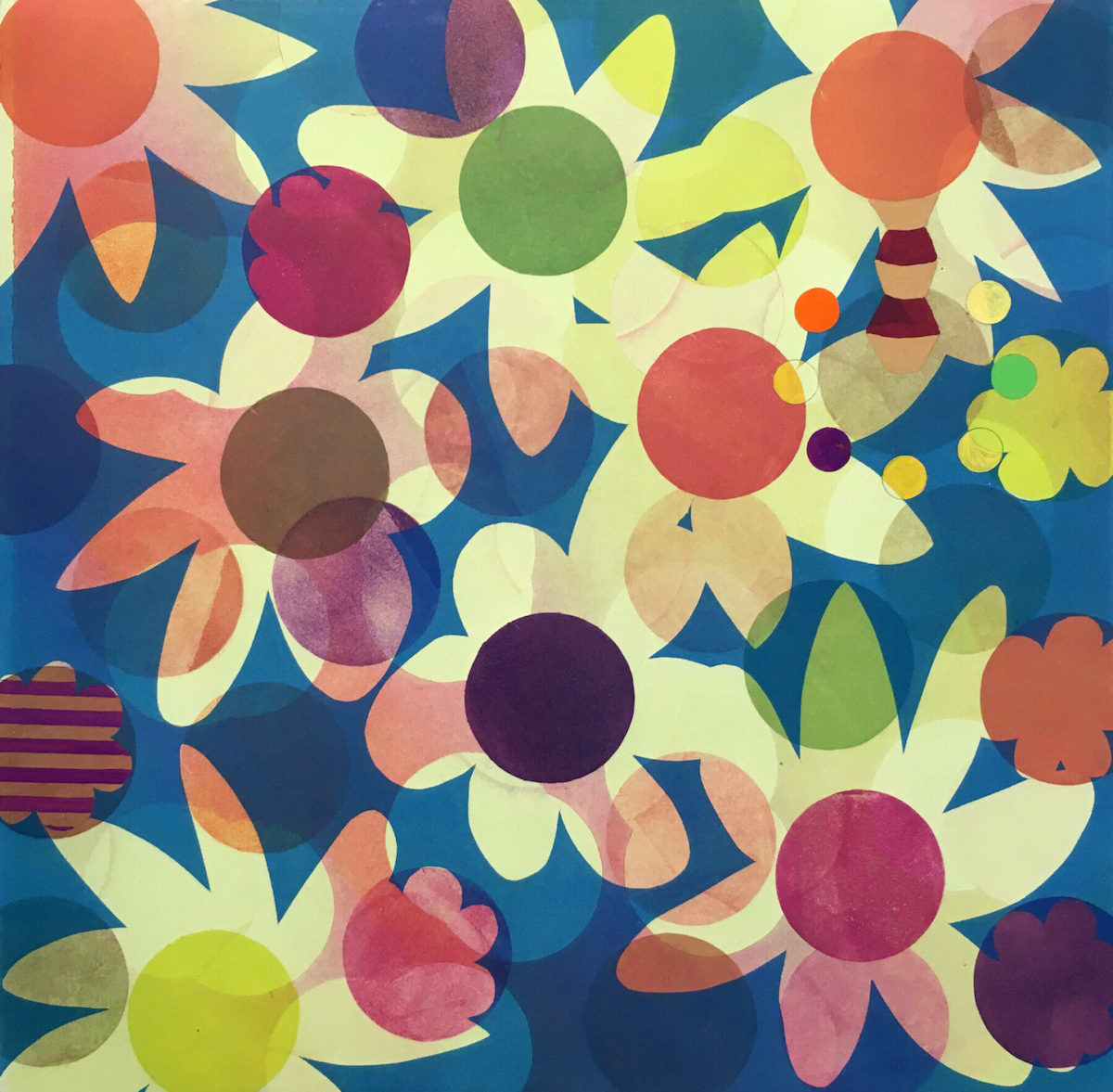 ptownie founder Mike Miller had long wanted to find a way to feature more art on the site and in ptownie’s famous guides, and Art We Love seemed a perfect fit. “Getting people to talk about art, what could be better in Provincetown?” he asks. “The series comes out on Fridays as a reminder of one of our favorite things to do in Provincetown: the Friday evening Gallery Stroll.”

The advent of the coronavirus pandemic has limited that stroll, but in true Provincetown fashion, art has found a way: over 30 Provincetown galleries can be found online at ptowngallerystroll.com, where they feature new art every week (on Fridays, of course!). Visitors can make appointments to see art or follow links to exhibitions online. “You can walk down the street with this thing on your phone and make an appointment 10 or 15 minutes ahead. There will be information about how to have a safe visit,” says Schoolhouse Gallery’s Mike Carroll. Artist and gallery owner Greg Salvatori agrees. “Artists and creatives are hard-wired to make lemonade,” he says in a piece for the Boston Globe. “This crisis, for artists, just gave us another obstacle to get around.”

If Miller has anything to do with it, ptownie will continue to feature Provincetown’s art long after the pandemic is over; he recognizes the town’s pride in its galleries—and visitors’ need to find out what Ptown has to offer. “George picks a few pieces of artwork and tells us why he likes them,” he wrote in the blog’s inaugural edition. And that is exactly what we might call Art Appreciation 101 is all about: explaining a piece, showing what to look for, and opening viewers’ eyes and minds to something new.

“At the end of the day it’s all subjective,” admits Rogers. “But that’s the fun of it.” 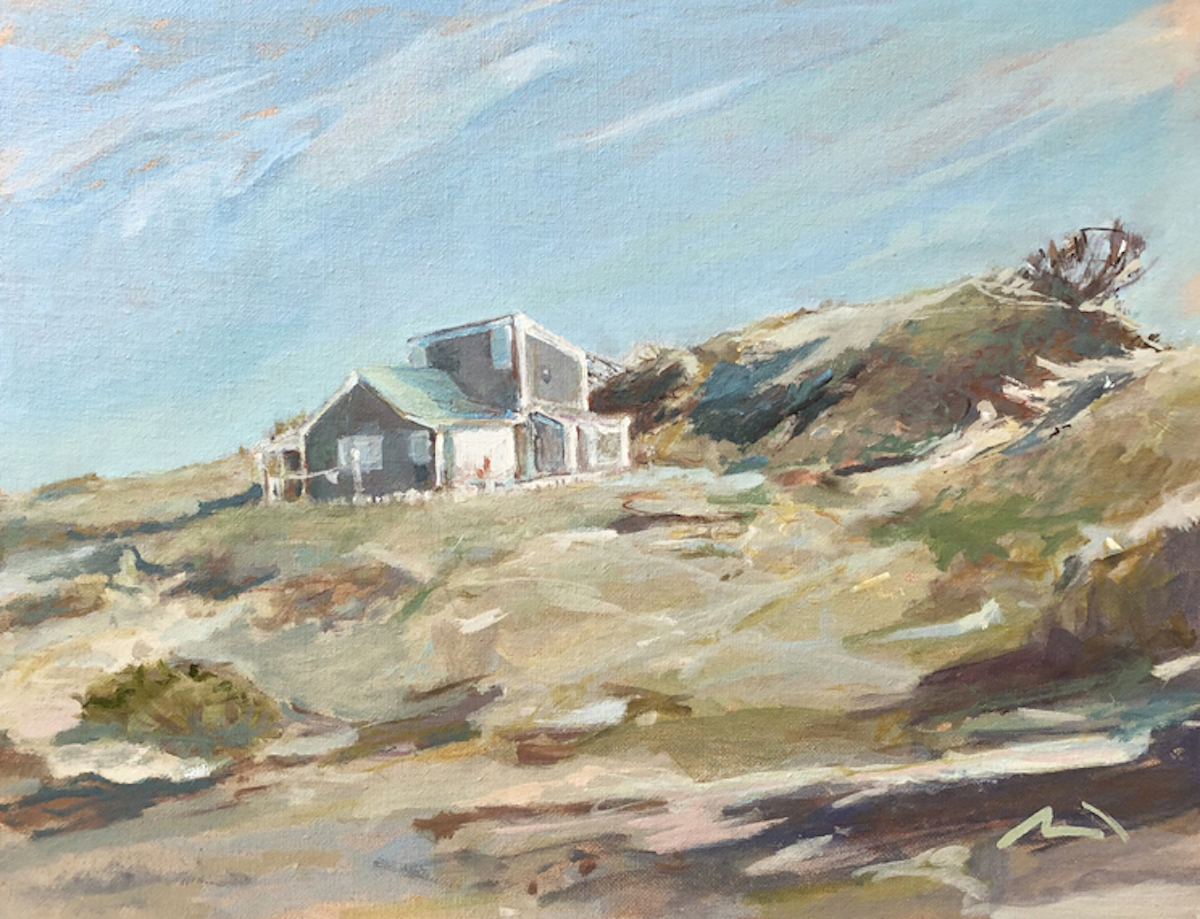