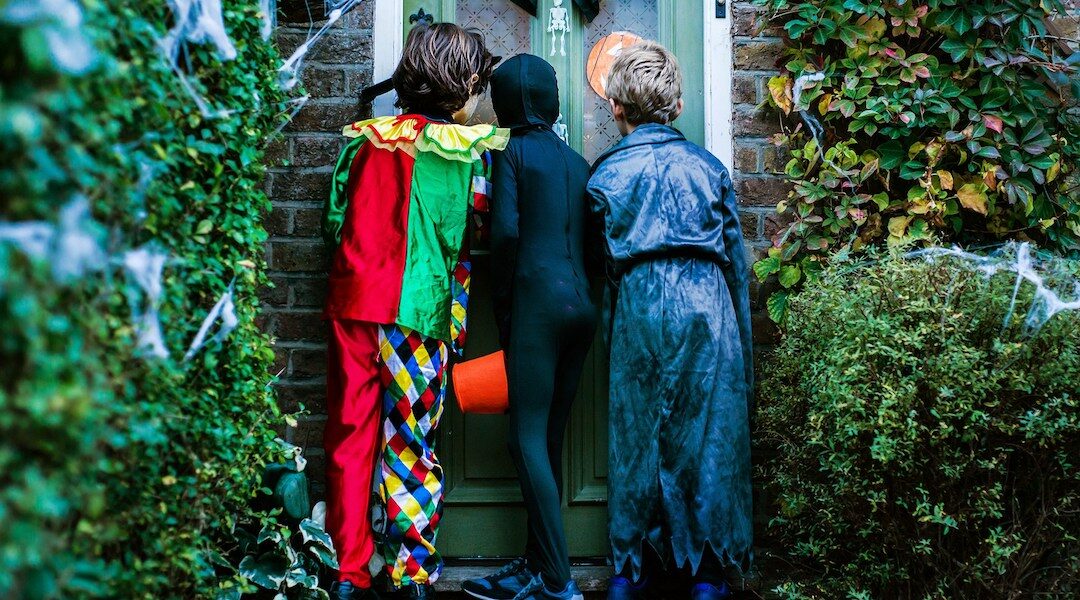 There are many myths and legends that surround Halloween night, and some are even rooted in truth and in history. Others, however, are not.

For example, the origin of the “poisoned Halloween candy” story that returns every year to bedevil parents dates back to 1964 in Long Island, New York, when a disturbed housewife there handed out treats containing arsenic. The woman, 47, claimed it was a “joke” and that she did it because she thought some of the trick-or-treaters who rang her doorbell were “too old.” She was later committed to a hospital for examination.

In Pasadena, Texas, 10 Halloweens later, a father killed his 8-year-old son after putting cyanide in Pixy Stix. (The man was subsequently put to death for the murder in 1984.) And, of course, there’s the razor-blade-in-the-apple tale, which actually cannot be traced back to one specific incident. Sociologists deem that one mere urban legend.

More recently, a new tall tale has been visited upon us, once again trick-or-treating disguised as fact to hide its fictional face. Police and parents across the country are currently freaking out that those of us who enjoy a marijuana edible gummy now and then will maliciously hand them out to jovial, unsuspecting trick-or-treaters on Halloween night.