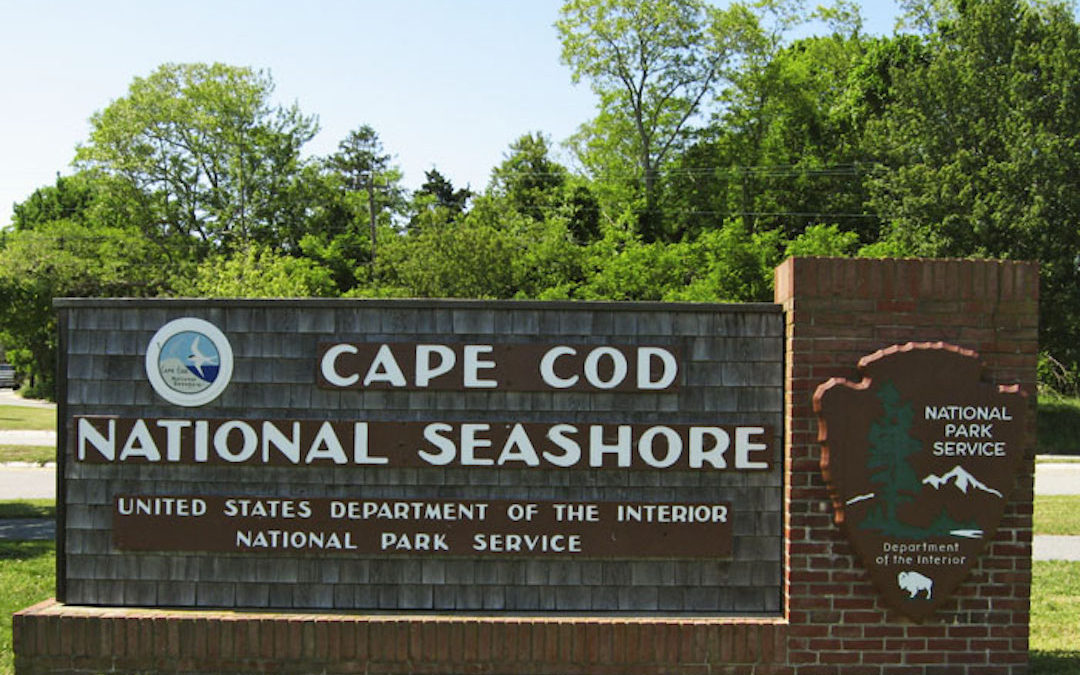 Once a natural embayment deep enough to serve as winter quarters for Provincetown’s fishing fleet, the body of water across from Beach Point was once known as Eastern Harbor, then as East Harbor. It was diked in 1868 (so that the railroad connecting Provincetown to the mainland and thus enabled a new chapter in the town’s fishing history) and in 1877 the railway—and an accompanying roadway—were built, cutting off the “harbor” from Cape Cod Bay and making it into what came to be called Pilgrim Lake through the efforts of a local real estate developer in the early 1900s. In 2002, the tide gates that are East Harbor’s last remaining connection to the bay were reopened, allowing modest amounts of seawater to flow into the system, and in 2008 the name was officially changed back to East Harbor.