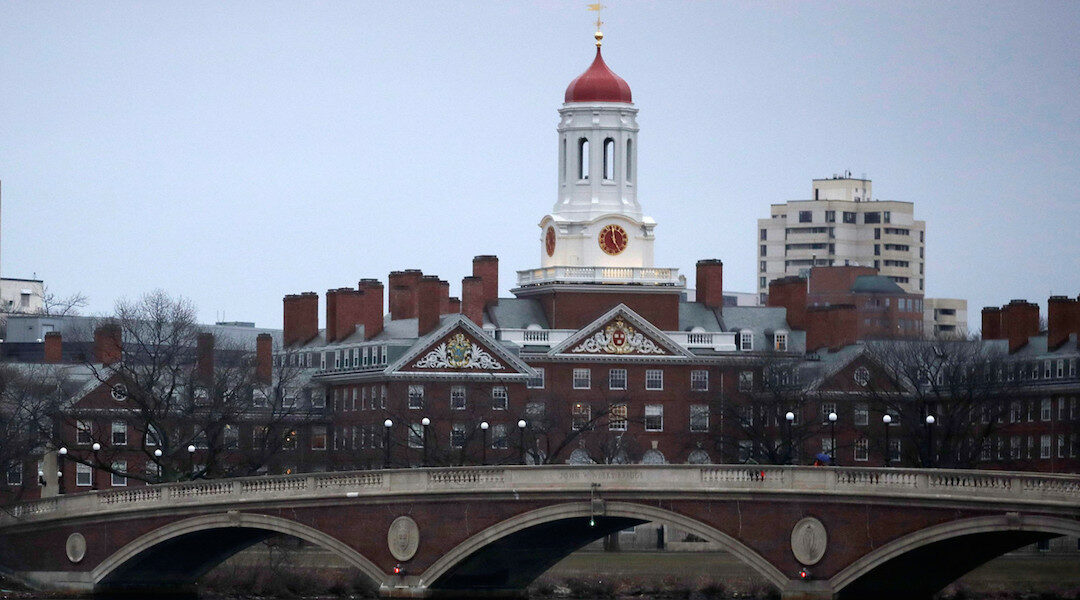 When people hear about collegiate marijuana research, they might conjure up images of a group of students in the basement of an ivy-covered building, getting high in a lab and watching Parks and Rec while being hooked up to electrodes. But the reality of cannabis research is likely much more sober (pun intended) than that — not to mention more significant, given how little academic research has historically been devoted to marijuana research in the first place.

Bob Broderick, the founder of a Manhattan-based global equity firm, wants to change that. He has just donated $9 million to Harvard and the Massachusetts Institute of Technology to study the effects of marijuana on the brain, which he says may be the largest private donation to go towards cannabis research. The donation will fund the universities’ research into the basic biology of cannabis — a field of research that has historically been poorly funded and highly taboo. (Recreational marijuana is legal in Massachusetts, which makes it easier for the research to take place at the Boston-based schools.)