What is Holly Folly Provincetown? 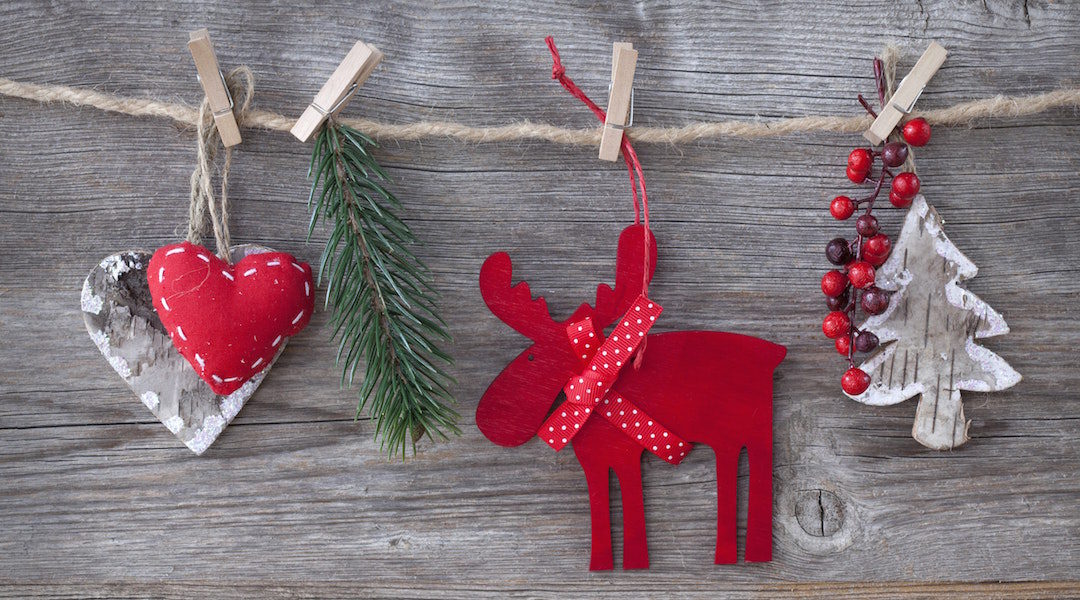 SKIP has expanded its services to include “to-go” meals for weekends, homeless-prevention assistance, nutrition counseling and health monitoring.  It gives its office every Thursday to a representative of the Homeless Prevention Council who offers housing assistance to anyone in need from 10:00 am until 1:00 pm.  SKIP also participates in a twice-monthly nutrition program with The Lower Cape Outreach Council and the Barnstable County Public Health Nurses on the second and fourth Friday of each month. So come and enjoy some soup! You never know who you might be sitting next to!