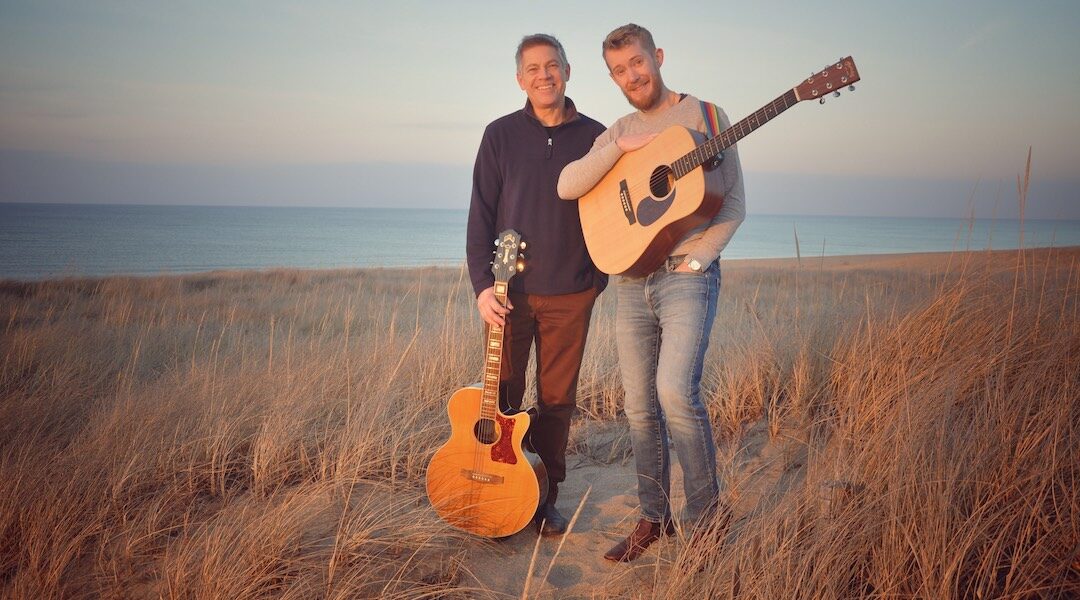 Where: The Pilgrim House

About: Donnelly & Richardson perform a wide arrange of covers that include songs by Dolly Parton, Bob Dylan, and Simon and Garfunkel, as well as original works by each performer. The duo prides itself on beautiful harmonies and lots of laughter. Jon Richardson performs throughout the year at such venues in Provincetown as Tin Pan Alley and the Crown and Anchor. He has a new recording of his original songs titled When I Left and is a founding member of the Vinegar Hill Gang. Peter Donnelly is co-founder of Coffeehouse at the Mews and produces the popular Sunset Music Series at Herring Cove Beach each summer. Donnelly has three original recordings and is a member of The New Beach Band.