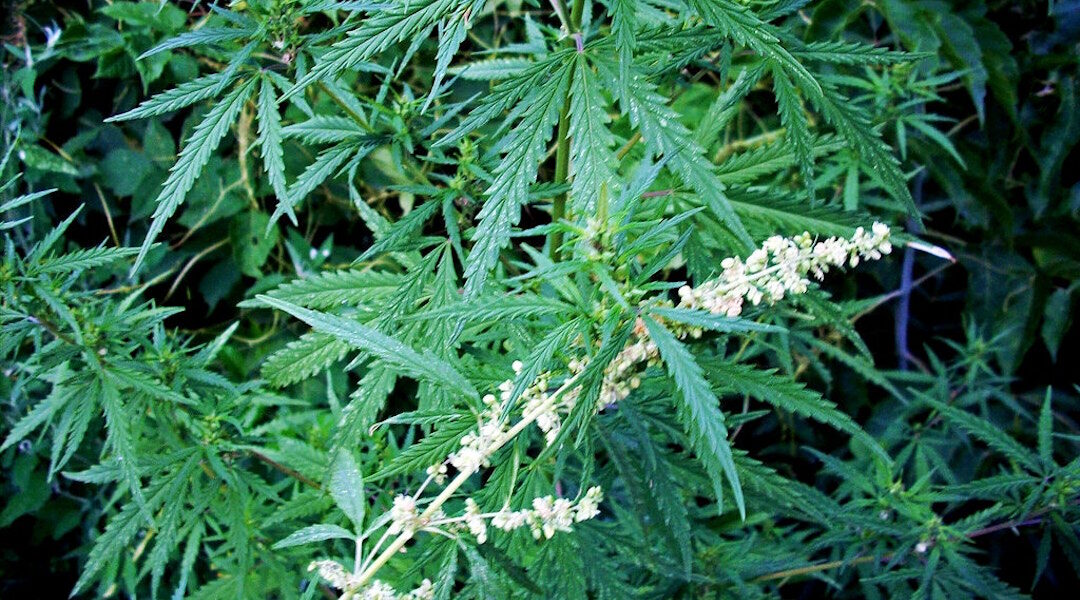 An association between weed and the dead turns out to have been established long before the 1960s and far beyond a certain ur-band’s stomping grounds in San Francisco.

Researchers have identified strains of cannabis burned in mortuary rituals as early as 500 B.C., deep in the Pamir mountains in western China, according to a new study published Wednesday. The residue had chemical signatures indicating high levels of tetrahydrocannabinol (THC), the plant’s most psychoactive, or mood-altering, compound.

You think the Grateful Dead were the first to wonder “what in the world ever became of sweet Jane?” That CBD gummies to assuage the anxious are anything new? That puffs of elevated consciousness started with Rocky Mountain highs?

Read the full article by Jan Hoffman from the New York Times here.