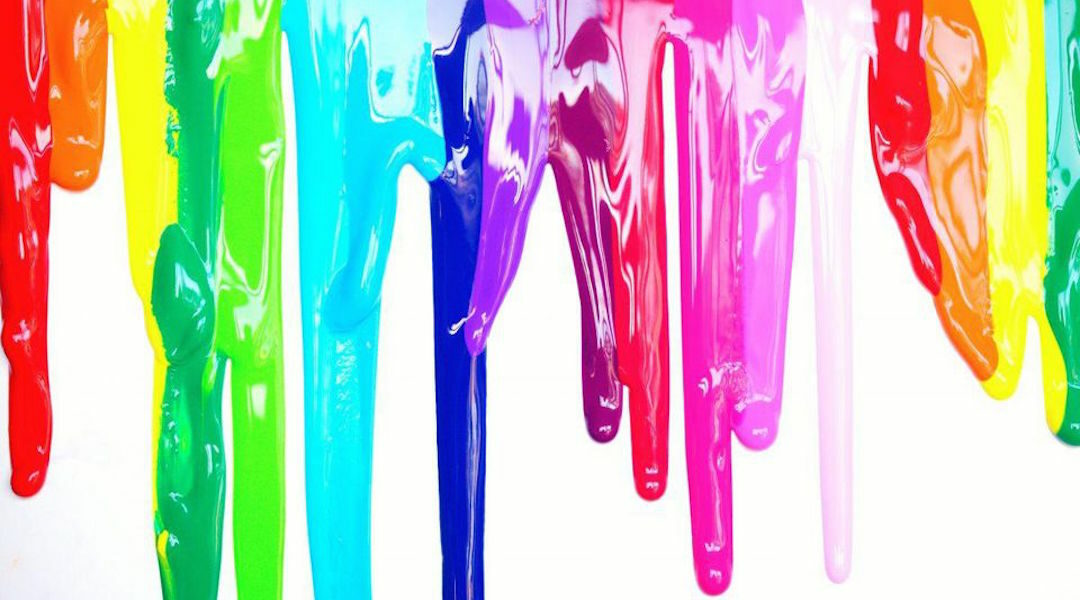 Marijuana and the LGBTQ community go way back, but will the emergent legal cannabis market leave them behind.

The movement to legalize marijuana at the federal level survived the tenure of Jeff Session as Attorney General and, now, thanks to several new bills and outspoken politicians, the end of prohibition seems closer than ever. As more states legalize recreational marijuana (10 states) and medical marijuana (33 states, Washington, D.C., Guam, Puerto Rico, and the U.S. Virgin Islands), some advocates are turning their attention to who legalization benefits—before federal legalization kicks off a juggernaut cannabis economy.

Some, like freshman representative Alexandria Ocasio-Cortez, have highlighted the disparity in the cannabis industry between the oftentimes wealthy, white executives who are profiting from it and the black and brown communities who are shut out after decades of police crackdowns on marijuana.

Read the full article by Andre Bourque from Forbes here.