Marijuana is Legal in Massachusetts — But Not Off its Shores 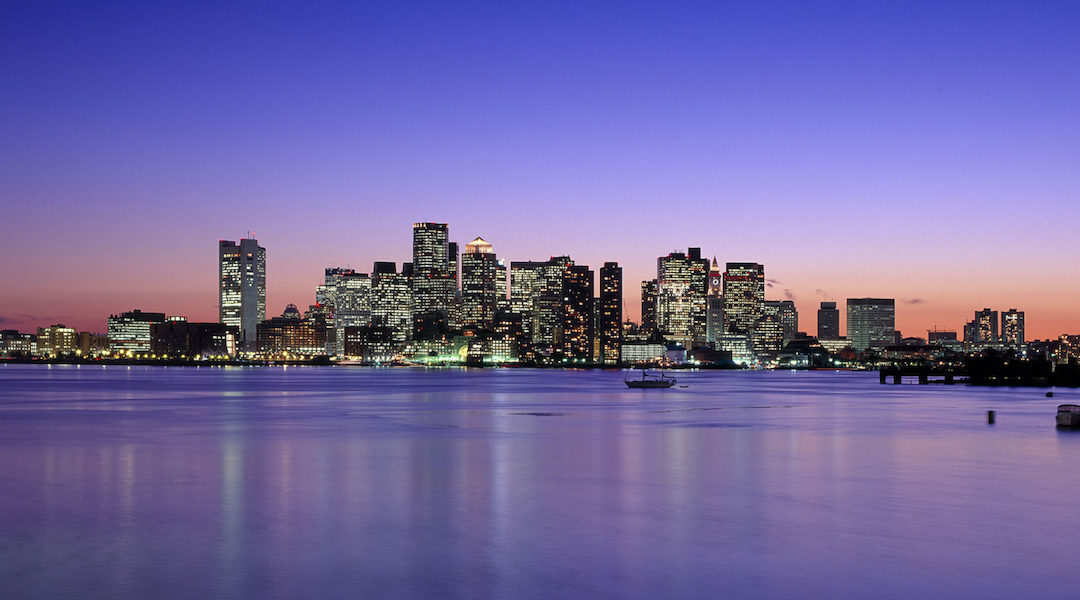 A relaxing, breezy cruise off the Massachusetts coast may offer an escape from another week of sweltering summer heat. However, state officials are warning boaters that they’re still subject to local and federal laws when it comes to marijuana.

And that means that – even though Massachusetts, Vermont, and Maine have all legalized recreational marijuana for adults over 21 – getting high on public waters is illegal no matter your age.

In a press release Friday, the Cannabis Control Commission reminded residents that even possessing, much less consuming, cannabis on federal waterways remains illegal, due to its continued (albeit controversial) classification as a prohibited Schedule 1 drug.

Read the full article by Nik DeCosta-Klipa from Boston.com here.