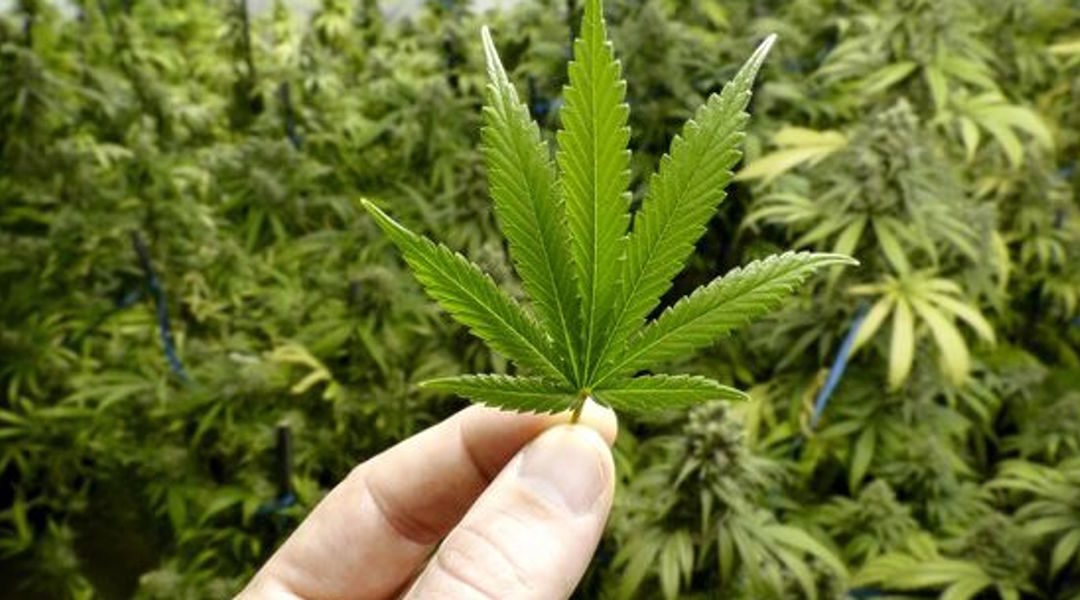 SPRINGFIELD — Proponents of a proposed marijuana shop at 15 Hampden St. described it Tuesday night as a small, quiet and “classy” site, in a long-vacant downtown storefront that has just 500 square feet of retail space.

Andrew Kioudijs of Boston, who is the sole officer of Hennep, Inc., is proposing to open the shop. Plans were initially revealed during a January community meeting by the prior owner, Laura Amato, of Nyack, New York, with the change in ownership spurring the new meeting on Tuesday.