It’s High Time Someone Studied Marijuana Taxes – So We Did 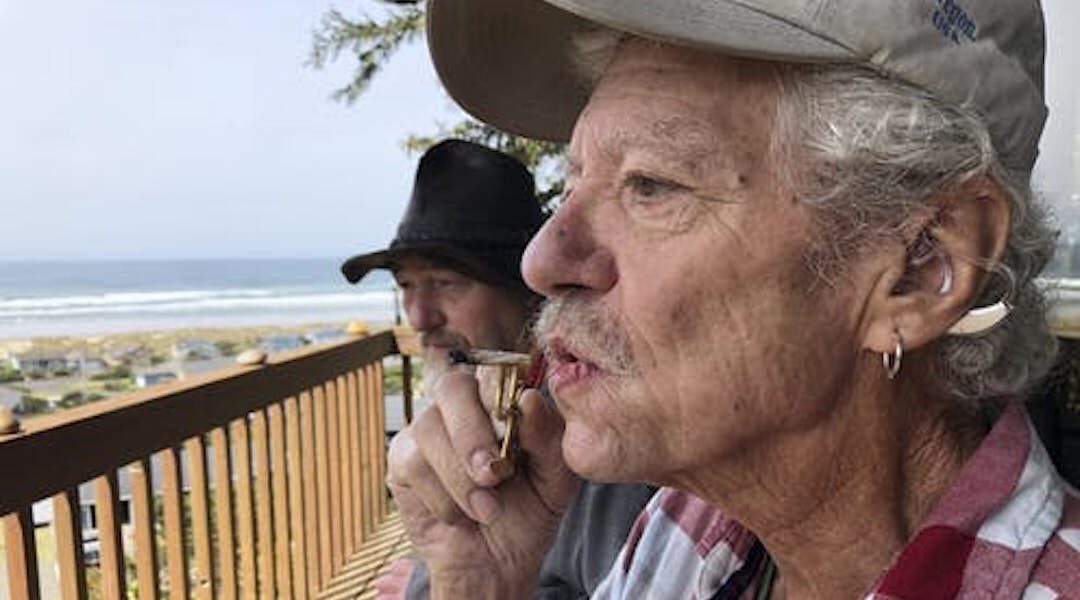 Consumers don’t seem to mind paying sales taxes on things like food and clothing. Marijuana may be a different story.

As marijuana taxes are imposed in more states, many recreational marijuana users might cross interstate borders to avoid them or even hoard stocks of weed in anticipation of them. If state governments don’t adjust to such behavior, it will reduce revenue and most likely increase overall marijuana consumption.

Not many states have studied the implications of pot taxes on consumer behavior. So we did.

I’m a Ph.D. student of public policy, and my colleagues and I studied data from marijuana users in Oregon.