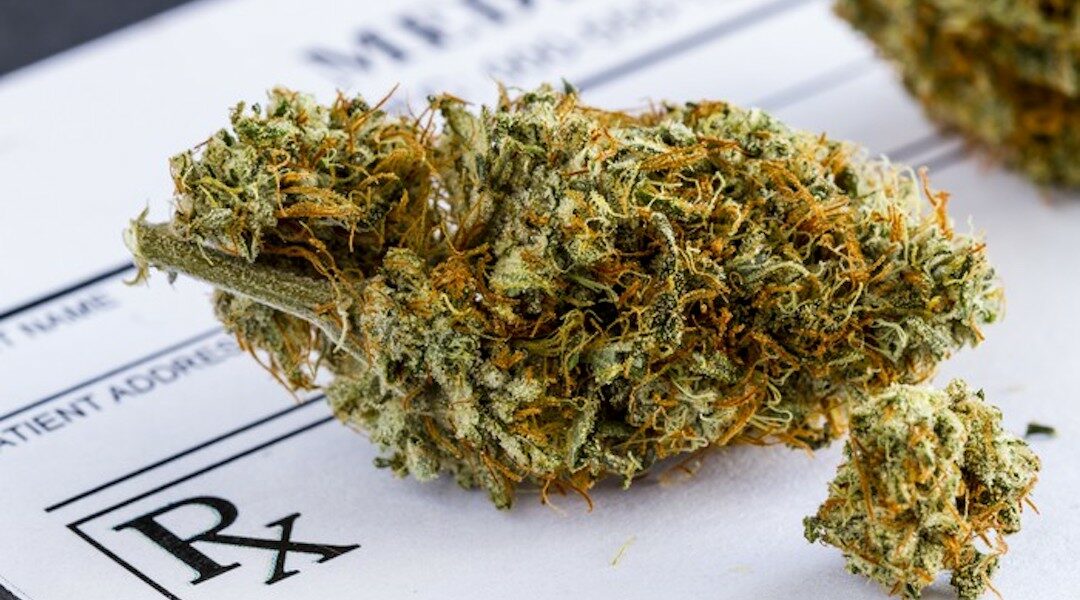 In case you haven’t noticed, the cannabis industry has been all the buzz on Wall Street for the past couple of years. And it’s not hard to understand why if you dig into the potential of legal cannabis.

According to the State of the Legal Cannabis Markets report, released by Arcview Market Research and BDS Analytics, worldwide legal weed sales in licensed stores more than tripled between 2014 and 2018 to nearly $11 billion. But over the next decade, Wall Street has chimed in and is looking for anywhere from $50 billion on the low end to as much as $200 billion on the high end (pardon the pun) in annual sales. If this most aggressive estimate is correct, the pot industry would be somewhere between 2 and 2.5 times larger than the soda industry by this time next decade.

That’s growth Wall Street and investors would be foolish (with a small ‘f’) to ignore.

Read the full article by Sean Williams from the Motley Fool here.