Lost and Found is Coming to Provincetown! 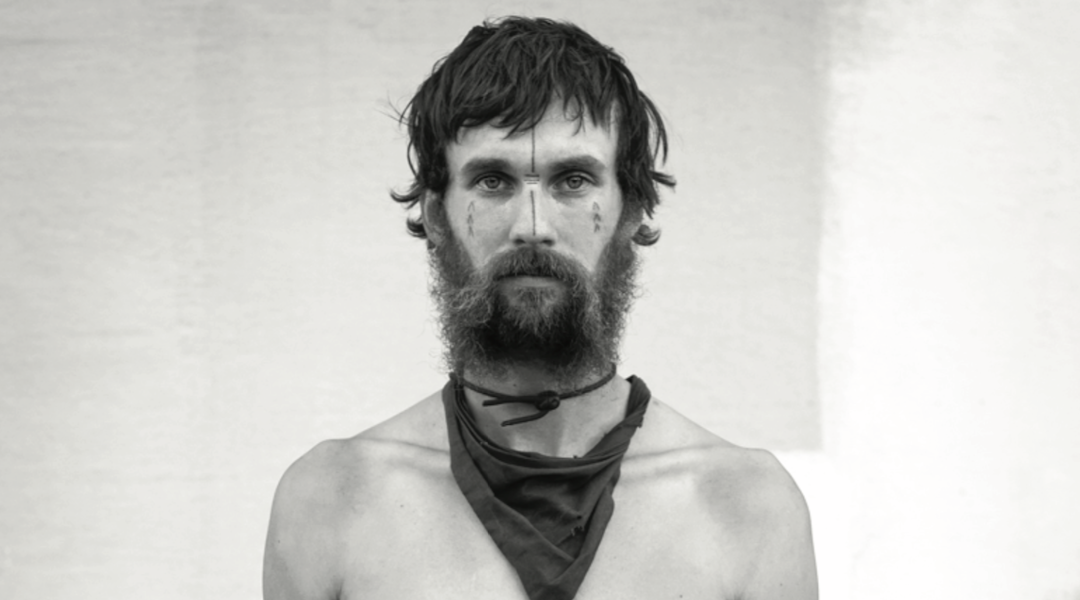 The Captain’s Daughters is pleased to announce a solo exhibition of Michael Joseph’ s street portrait photographs titled Lost and Found. The large-scale black and white portraits examine the individual souls of lost youth who abandon home to travel around the country by hitchhiking and freight train hopping.

Within their personal journey driven by wanderlust, escapism or a search for transient jobs, they find a new family in their traveling friends. They are photographed on public streets using natural light, in the space in which they are found. Like graffiti on the walls of the city streets they inhabit and the trains they ride, their bodies and faces become the visual storybook of their lives. Their clothing is often a mismatch of found items. Jackets, pants and vests are self-made like a patchwork quilt, using fabric pieces of a fellow traveler’s clothing embellished by metal bottle caps, buttons, safety pins, lighter parts, syringe caps, and patches. The high of freedom however, does not come without consequence. Their lifestyle is physically risky and rampant with substance abuse.

Each traveler’s story is different, but they are bound by a sense of community. Often unseen and mistaken by their appearances, they are some of the kindest people one might meet. Their souls are open and their gift is time. As one states, “They will give you their time because time is all they have.” And in some cases, in the family they have lost, they have found each other. Ultimately Joseph’ s photographs celebrate the courage and freedom of lives spent on their own terms.

Michael Joseph is a Boston based photographer who has been traveling around the country, working in this community for almost nine years. Raised just outside of New York City, his inspirations are drawn from interactions with strangers on city streets and aims to afford his audience the same experience through his photographs. His portraits are made on the street, unplanned and up close to allow the viewer to explore the immediate and unseen.

He is in the permanent collections of the Museum of Fine Arts, Houston, Fort Wayne Museum of Art, Indiana and many prestigious private collections. Joseph has exhibited his work internationally notably in the Aperture Gallery (New York, NY), Daniel Cooney Fine Art (New York, NY), The Getty Images Gallery (London, UK), and the Rayko Gallery (San Francisco, CA) and has been featured on CNN, VICE PaperMag, and Feature Shoot.

Michael Joseph is a 2016 Photolucida Top 50 winner and LensCulture Portrait Award Finalist. He is a recipient of the fellowships in photography from the Massachusetts Cultural Council and the Peter S. Reed Foundation. He is represented by Daniel Cooney Fine Art (New York, NY).

Please contact the gallery with any questions at 774-593-3010 or dani@captainsdaughters.com.