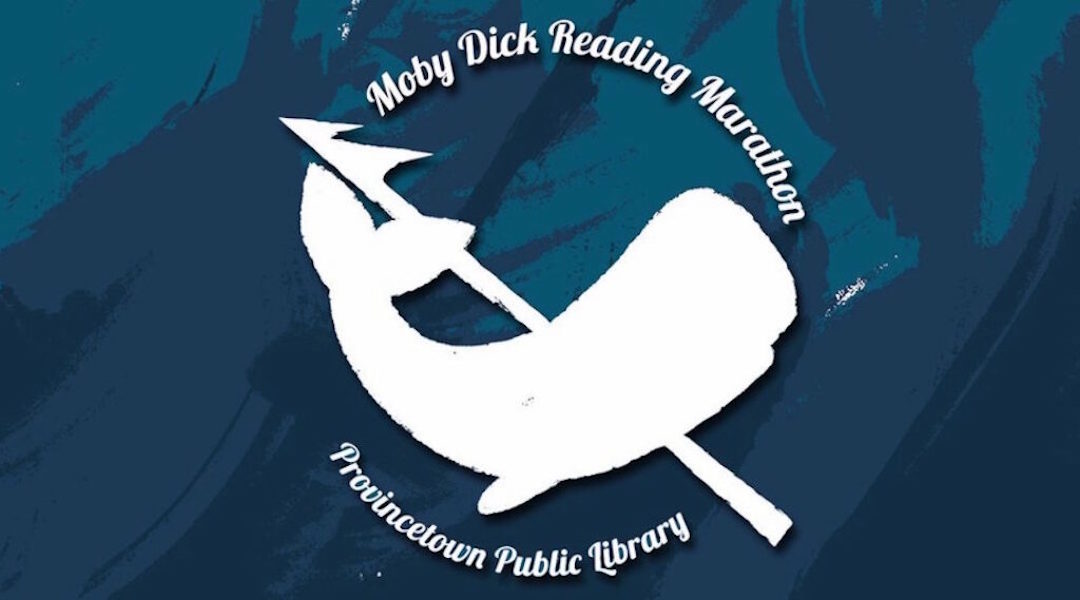 About: Melville returns to Provincetown with the sixth annual Provincetown Public Library Moby-Dick Marathon Reading in April 2021. Joining New Bedford, MA, Mystic, CT, and New York City, this Moby-Dick Marathon celebrates Provincetown’s significant whaling heritage, as well as its history as the nation’s oldest continuous art colony.  Published in 1851, Herman Melville’s Moby-Dick chronicles the obsessive quest of Ahab, captain of the whaler Pequod, for revenge on a massive white whale responsible for destroying his ship and severing his leg at the knee during a previous voyage.  The three-day marathon reading of this nineteenth century masterwork will be held at the Provincetown Library on the starboard side of the Rose Dorothea Model.