Movie to Film in Provincetown 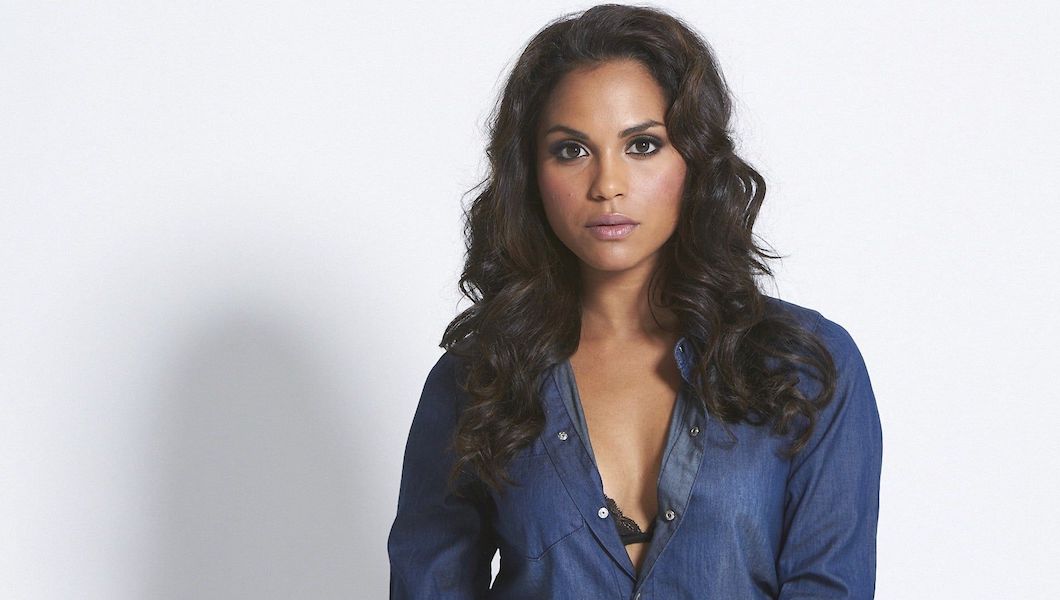 “Producers of a Starz television series set around the opioid crisis on Cape Cod are negotiating with Provincetown officials about filming around town for seven days in late May and early June, including staging a fake Carnival parade.

“At issue is whether Commercial Street could be shut down to make that parade happen.

“The Select Board held a special meeting Thursday about the request that several scenes for “Hightown,” described as a contemporary crime drama, be filmed on location, though no final decisions were reached. The story as scripted starts on Carnival weekend, when a body washes ashore in Provincetown and is discovered by an “irreverent” National Marine Fisheries Services officer, who becomes determined to solve the murder.