Great Music on Sundays at Five: The Beauty of Baroque-Bach, Loeillet & Albinoni 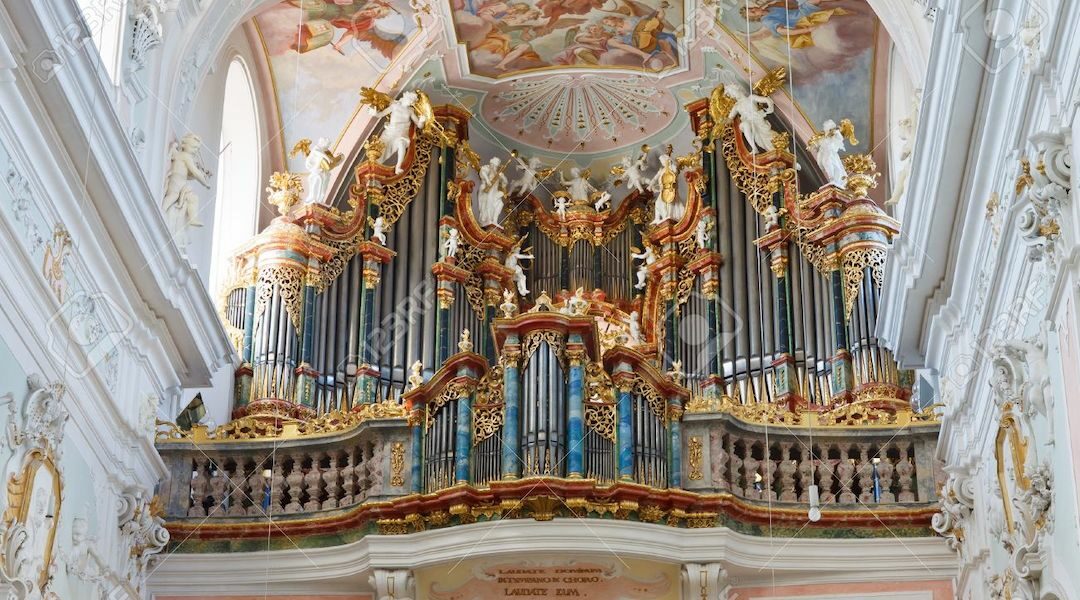 Kevin Darrow and keyboard virtuoso Frederick Jodry present the finale to the 21st season of Great Music on Sundays at Five with a combination of the stately sound of the historic 1850 Holbrook tracker organ and the sprightly agility of the oboe. This dynamic duo offers charming Baroque sonatas by composers from Belgium, Germany, and Italy, and 20th-century pieces by British composer Michael Head for oboe and piano influenced by 18th-century styles.