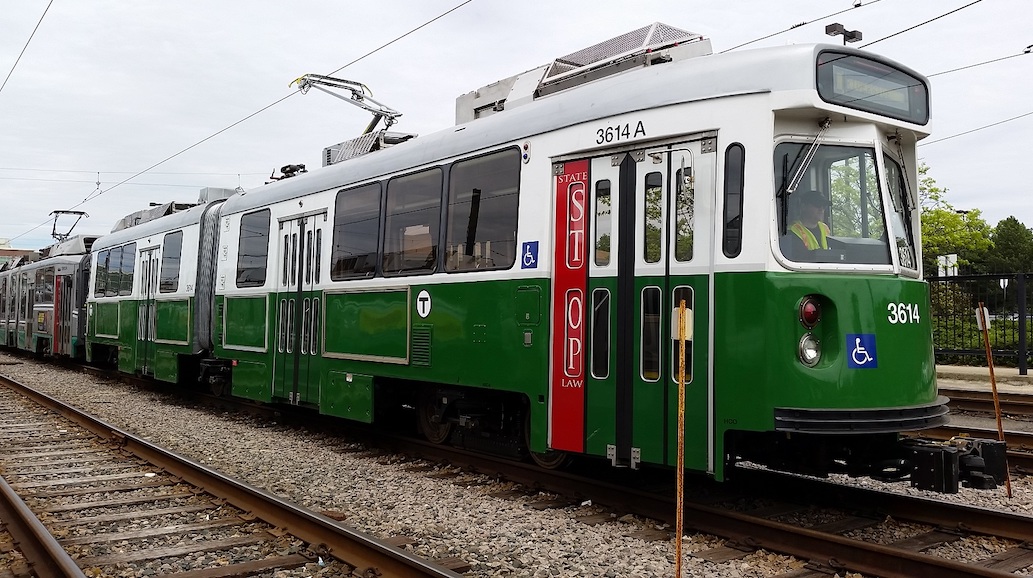 Town Manager David Panagore is wrapping up his last day on the job and moving on to a $230,000 post with the Massachusetts Bay Transportation Authority.

Panagore has accepted the job as the MBTA’s chief administrative officer, according to an official with the public transportation agency for the greater Boston area.

Earlier this month, Panagore said he would be stepping down from the town manager gig for a state job, but could not say what his new position was before getting the green light from the state.

Read the whole story in the Cape Cod Times.