When is The Pilgrim Monument Lighting? 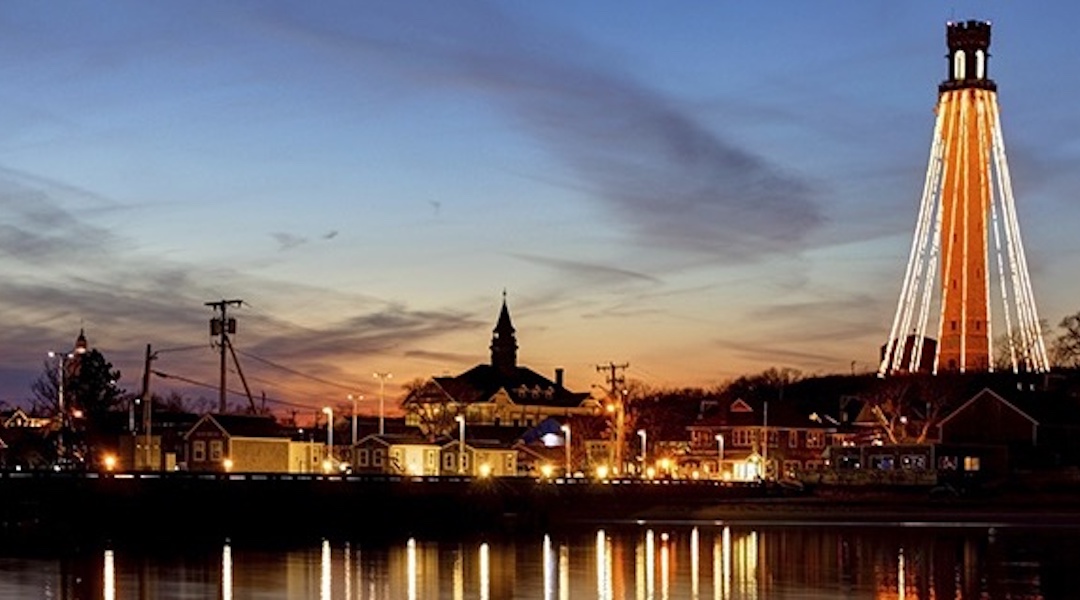 Where: Pilgrim Monument and Provincetown Museum

About: The annual Pilgrim Monument Lighting, which celebrates the Pilgrims’ first landing in the New World in Provincetown on November 11, 1620, is one of Cape Cod’s most beautiful traditions and one that is supported by PMPM’s members and friends. Every year, people from near and far come to this iconic event to witness the Monument festooned with more than 3,100 “landing lights” which shine nightly through January 6 of the following year. Admission is free, and light refreshments and entertainment are provided.

More information as it becomes available at the Monument website.

The Pilgrim Monument was founded in 1892 as the Cape Cod Pilgrim Memorial Association—Cape Cod’s oldest not-for-profit organization. Its purpose is to commemorate the Mayflower Pilgrims’ first landing in the New World in Provincetown, in November 1620. Here the Pilgrims spent 5 weeks exploring the tip of Cape Cod, before they sailed on to Plymouth. They also drew up and signed the Mayflower Compact, which established the rule of law for the new land.

The Cape Cod Pilgrim Memorial Association built the Pilgrim Monument to honor the Pilgrims’ first landing in Provincetown. President Theodore Roosevelt laid the cornerstone in 1907. In 1910, President William Howard Taft dedicated the finished 252-foot tower. In 1910, the Cape’s first building built to house a museum opened at the base of the monument, to educate the public about Provincetown’s role in Pilgrim history and American history.
Today, millions of visitors and generations of local residents have admired and climbed the 252 foot granite Pilgrim Monument for almost 100 years.