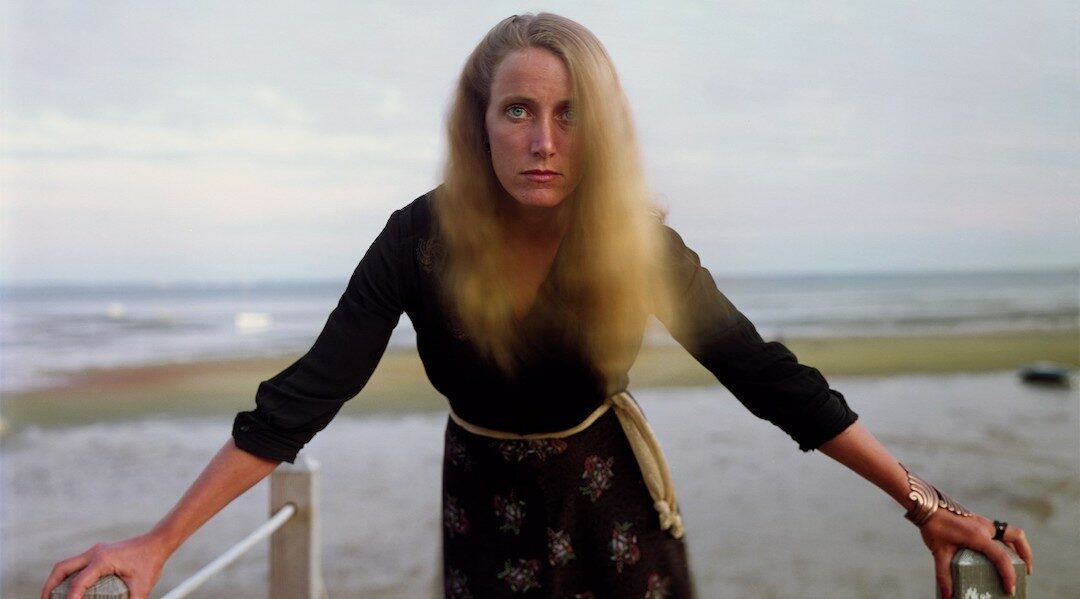 Joel Meyerowitz’s first photography book, Cape Light, documents the landscapes of Cape Cod, the hook-shaped stretch of Massachusetts coastline that curves out into the Atlantic Ocean. Originally published in 1978, the book remains one of the Bronx-born image-maker’s most enduring publications. Over 40 years later, and Meyerowitz’s new book Provincetown hones in on a small town on the northeasternmost tip of Cape Cod, featuring a series of portraits taken in the resort town.

One of the earliest pioneers of colour photography, Meyerowitz began taking to the streets of New York with a 35 millimetre camera in the 1960s. The portraits in Provincetown were taken in the early 1980s, when he had been experimenting with a large-format camera and portraiture for a few years. “In 1973, -4, -5, I was going through a big change in my work,” Meyerowitz says over the phone from Tuscany, where he mostly lives now. “I kept on demanding greater visual description because I wanted to make very large-scale prints. Since I was a street photographer, large-format photography wasn’t in my vocabulary. I found a large scale eight-by-ten inch wooden camera and I decided to try it for a summer.”

Read the full article by Belle Hutton from AnOther here.