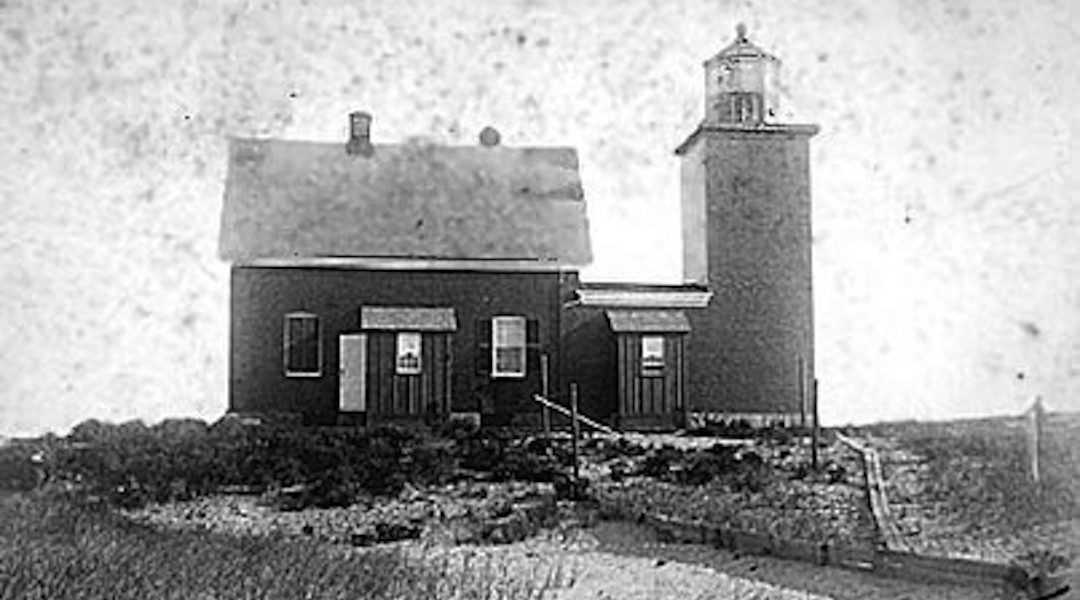 What happened to Billingsgate Island? It used to be a prosperous fishing town, but many on the Outer Cape today have never even heard of it.

An unexpected storm in 1855 cut the island nearly in half; the lighthouse was moved and in 1888 a seawall was constructed, but erosion had set in and eventually the island was abandoned… and disappeared.

Why did Billingsgate erode so quickly? Legends formed to explain the cruelty of nature. One story is that of a Billingsgate man hanged in Wellfleet for a crime he’d committed on Billingsgate: “If I am hanged,” he said on the gallows, “the island of Billingsgate will be swallowed by the sea!”

The curse seems to have worked. All that remains today of Billingsgate Island is an occasional sandbar a few miles off Wellfleet’s Jeremy Point.