A cycling paradise: Provincetown named No. 1 small city for biking in the U.S. 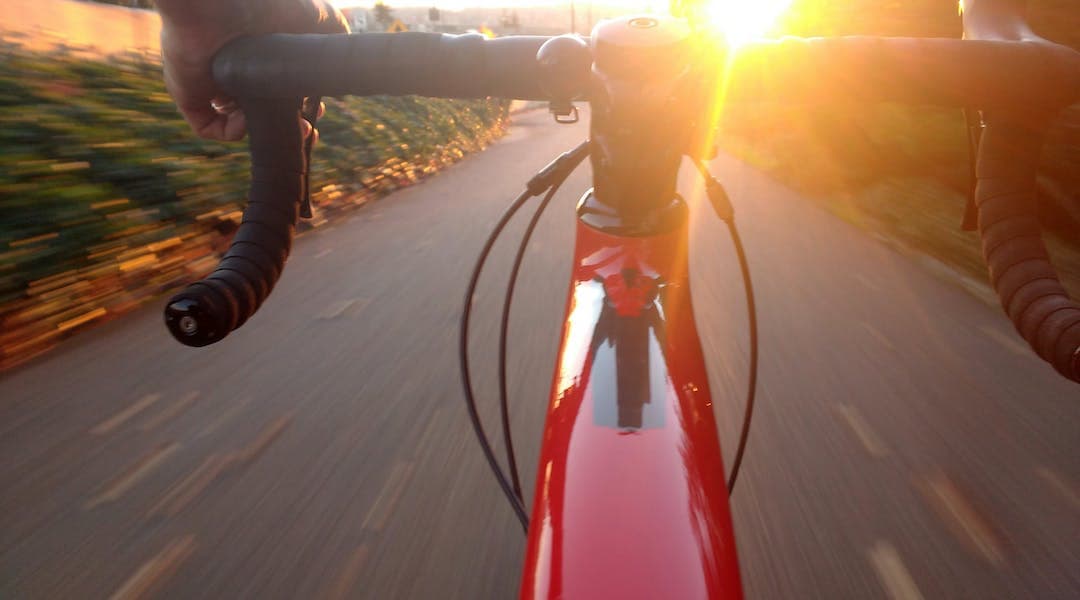 Provincetown has been recognized as the most bikeable small city in America for 2021, and the fourth most bikeable in the world, according to data-driven ratings released Thursday by the PeopleForBikes organization.

The group has cited the town at the top in the past, but this year expanded to evaluating more than 750 cities and towns around the globe to spotlight the best communities for bicycling. In the worldwide top 10 listed at cityratings.peopleforbikes.org, Provincetown had the fourth-highest overall score, behind only three small cities in the Netherlands. Provincetown was the only U.S. city in the top 10 listed Thursday.