Come to the Cabaret… Festival, That Is! 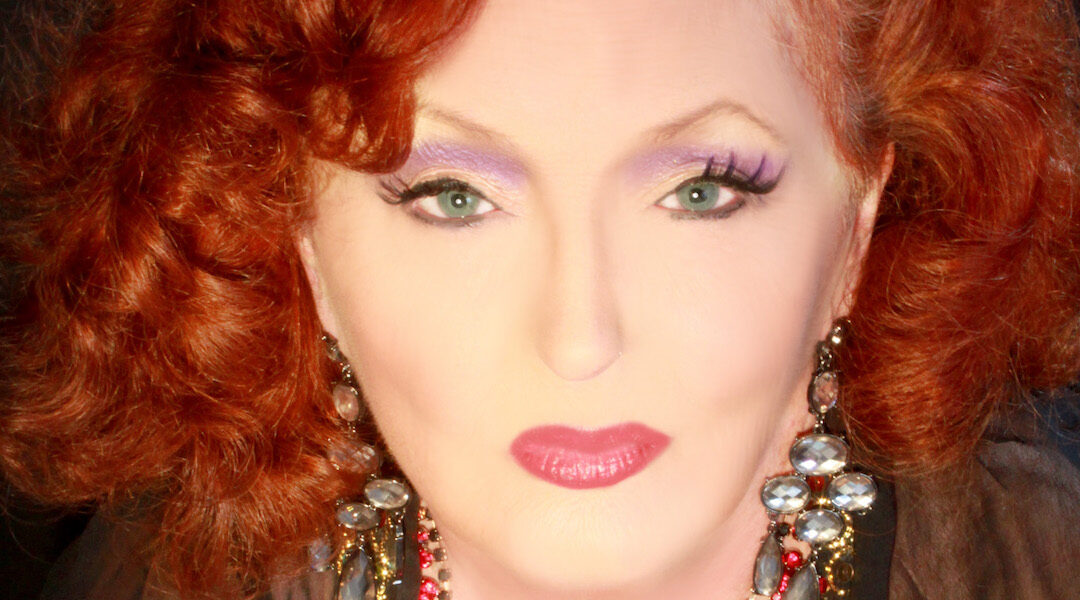 The première and largest cabaret festival in New England is going on right now: Provincetown’s CabaretFest 2019, and you can still get tickets for a fabulous weekend of performances, workshops, and more!

Again this year, festival director Patricia Fitzgerald and Ambassador Productions bring over 30 performers—from NYC, Las Vegas, Palm Springs, Kansas City, Hollywood, and St. Louis—to town for a weekend of rousing, touching, and overall superb music from one of the most interesting periods in America’s past—the 1960s.

The festival has been inching up on the turbulent sixties: CabaretFest started with the songs of the 20s and has carried on until this weekend’s fabulous Groovin’ to the Memories of the 60s.

It was a time of tremendous change and upheaval, and that’s reflected in the music—Motown, rock & roll, Broadway, every style jostling with the others for pride of place. And you’ll hear them all, brought to you by familiar names: Sharon McNight with Gone But Not Forgotten; Warren Schein with Dream Along with Me, a heartfelt tribute to the songbook of Perry Como; even a return to the era of Las Vegas nightclubs with Nicholas King.

The festival isn’t just about performances, though: there are cabaret performance workshops, masterclasses, eleven shows, four private parties, an award luncheon, a Q&A session, and a finale show where masterclass students get an opportunity to perform.

Can’t wait? Tickets are at the festival website, the Art House, and the Pilgrim House.