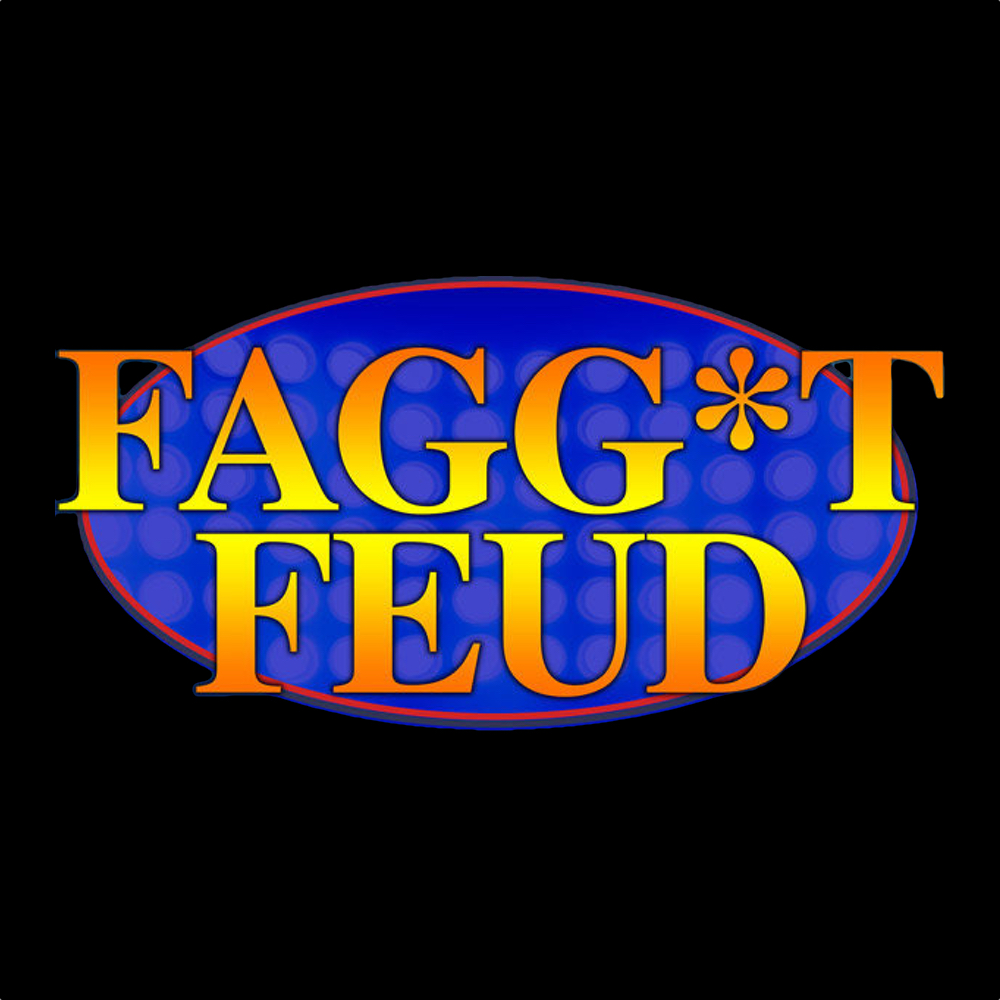 Crown & Anchor presents Fagg*t Feud hosted by the hilarious (and slightly tipsy) Mona Mour! One of TV’s most popular game shows comes to Provincetown! Grab your best gurls, face off against another team, and find out if your “gay family” has what it takes to win! Prize for the winning team! No cover! Sign up early because space is limited! Eat your heart out Steve Harvey, these queers have come TO SLAY! Survey says…SICKENING! 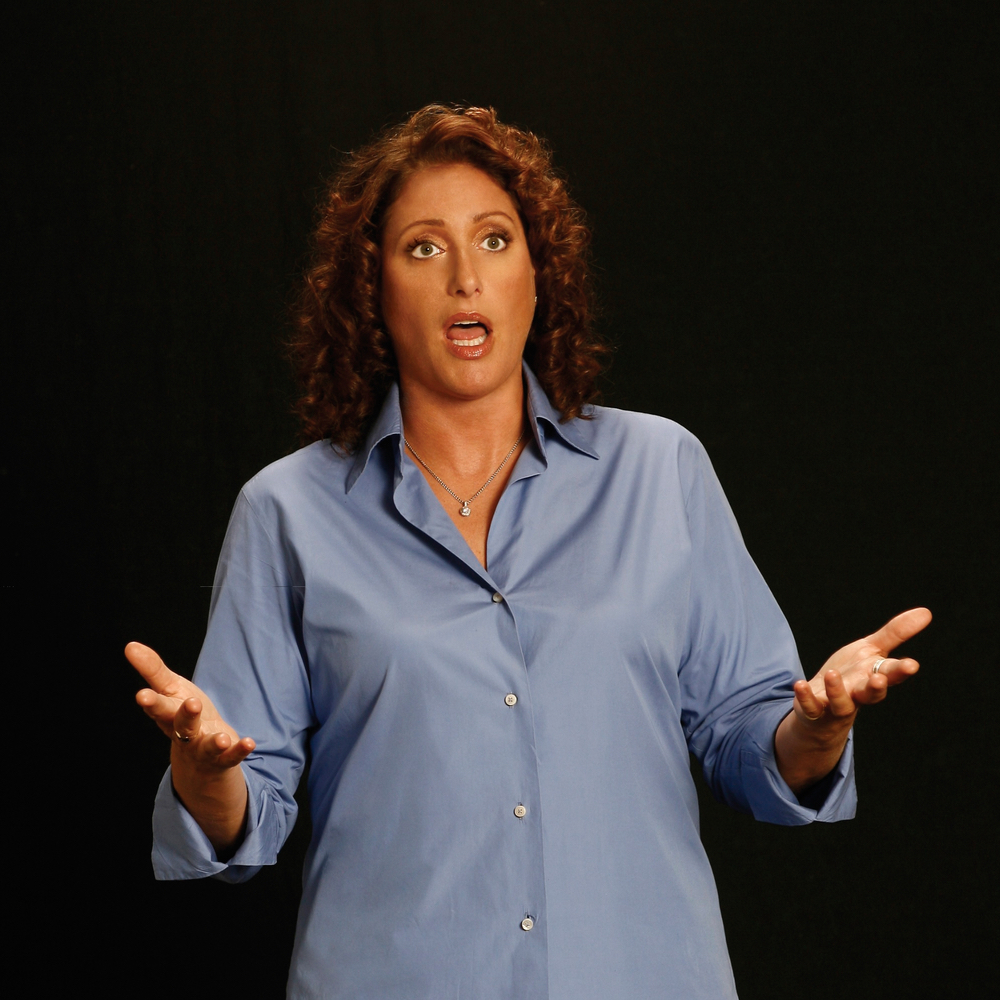 Judy has had stand-up specials on HBO, Comedy Central and LOGO. She has written and starred in two critically acclaimed, Off-Broadway hit shows: The Judy Show – My Life as a Sitcom (Outer Critics Circle Nomination), and 25 Questions for a Jewish Mother (GLAAD Media Award – Outstanding NY Theater, Drama Desk Nomination – Actor). Judy’s new comedy album, Kill Me Now is now available wherever you get your music. 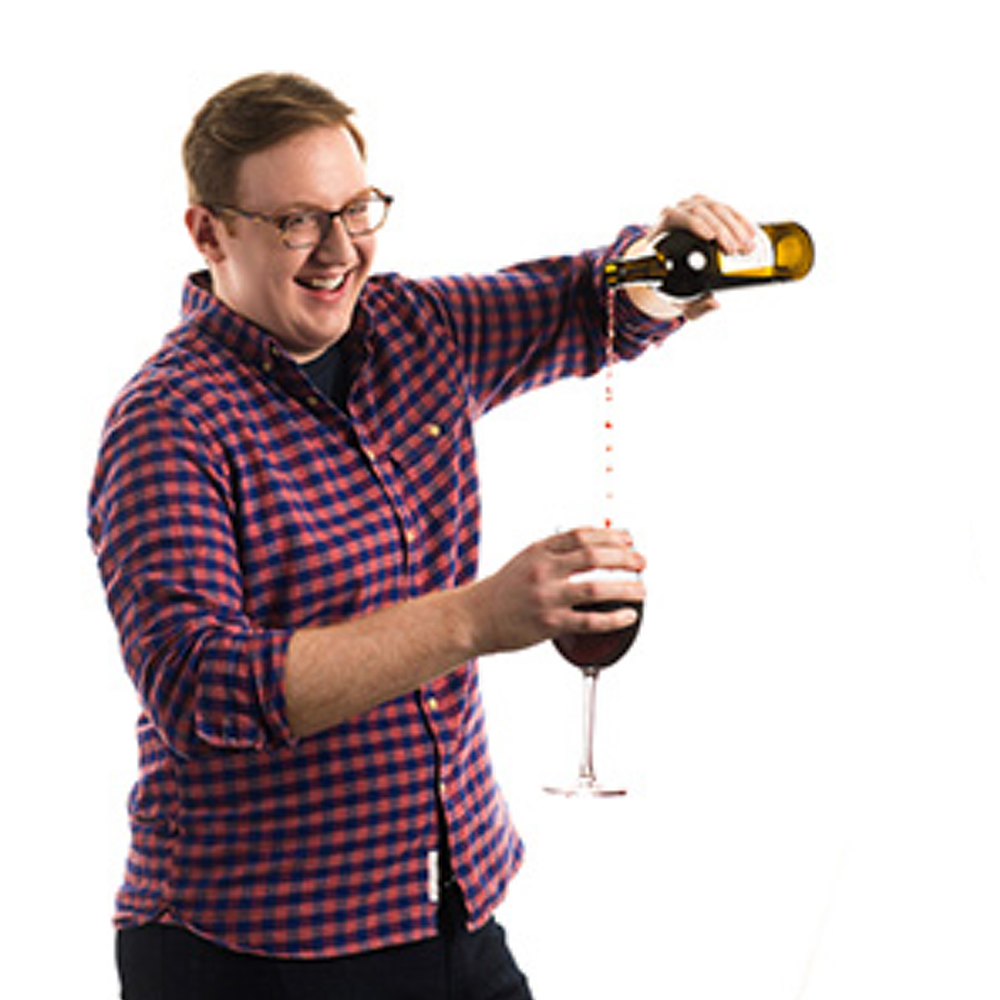 In 2012, Matt joined BuzzFeed as a comedy writer and was Employee of the Month for 39 straight months. In 2015, he co-created, wrote and produced the web series “Whine About It,” a weekly video series where he got drunk alone and violated numerous Human Resources bylaws.

After three and half years with BuzzFeed, Matt left to pursue solo projects in early 2016. He has since launched a new weekly web series, “To Be Honest,” and a stand-up comedy tour. He is currently working on a forthcoming scripted web series, book, television series and podcast. He is also working on his tan.

Matt lives on the Upper West Side of Manhattan with four undocumented gerbils named Dorothy, Rose, Blanche and Sophia. He is single, which should be obvious. 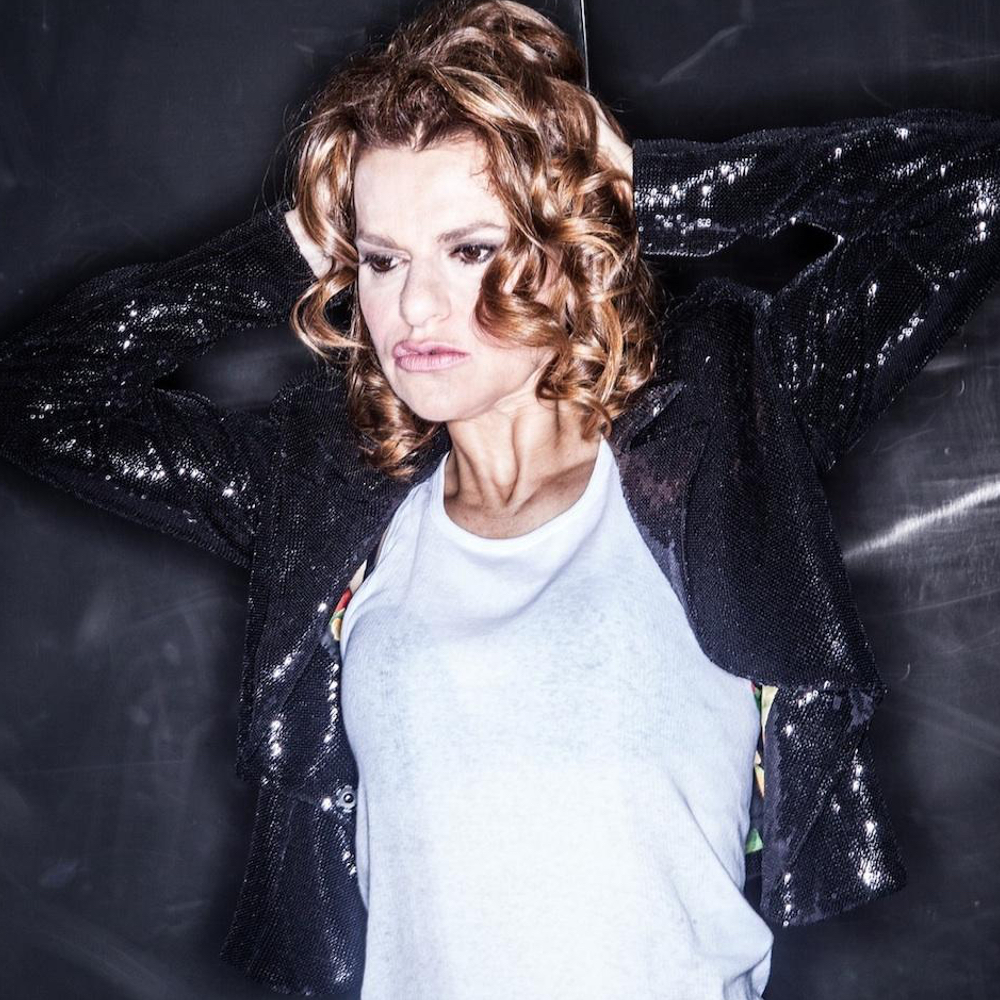 She’s always three steps ahead of the crowd. She has to be. She’s Quick Sand. In these fast paced times a lady can’t stop moving, you never know what you might encounter next in this fun house world we’re living in. So Sandy takes control, this year she’s bringing you a mélange of musings, music and whimsy, “never boring j’adoring” is her motto. Covering the waterfront of the outrageous, quotidian, and glamorous. Sandy fully realizes her land and brings it to you in vivid color and sound. Take a break with Sandy and don’t get stuck in the mundane. Quick Sand. 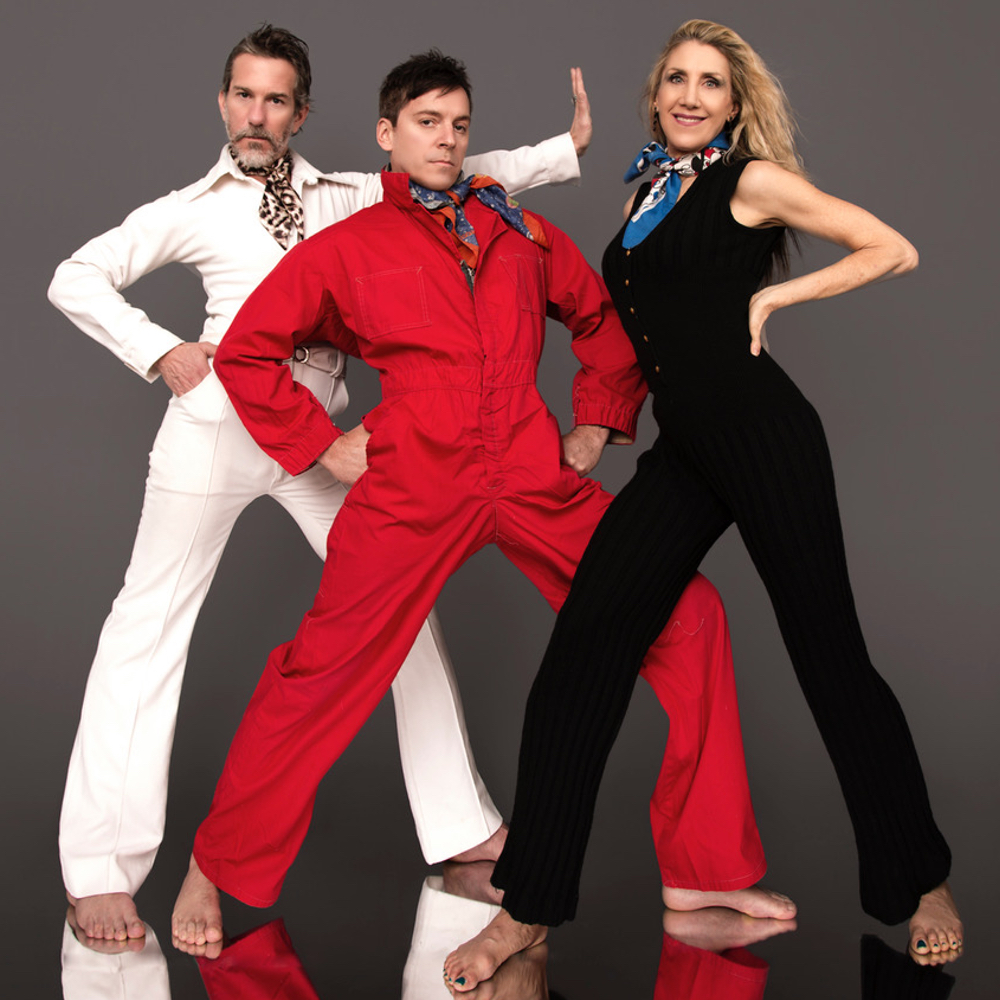 The acclaimed comedy trio Unitard — the combined talents of Mike Albo (former New York Times columnist and author of The Underminer as well as established solo performer), Nora Burns (of the comedy group The Nellie Olesons), and David Ilku (member of the Dueling Bankheads) — is returning to provincetown with their acclaimed show HOUSE OF TARDS.

Unitard is a wildly twisted, outspoken, fabulous, tested, ready now, comedy group from NYC. For over 15 years, they have performed from coast to coast and points in between as well as Canada. Collectively and individually they have performed in venues and festivals across the US including: We’re Funny That Way: Toronto, Aspen Comedy festival, Toyota Comedy Festival, Joe’s Pub: NYC, HBO Workspace: LA, PS122: NYC, Highways: LA, SF Sketchfest: San Francisco, Andy Warhol Museum: Pittsburgh, Theater Offensive: Boston, Oberon: Harvard Square Cambridge, The Maui Cultural Center, as well as Portland OR, Seattle WA, Provincetown MA and Columbus OH. Some of their work has been featured on, CNN, Bravo, VH1, Logo TV, and Comedy Central.

In addition to comedy shows, there are plenty of drag shows going on around town as well. Here’s our list to check out!