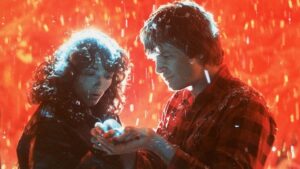 with themes “Love & Death” and “Artists & Other Seekers”

Wednesday screenings are at 7pm every other week (except as noted), presented by PFS at Waters Edge Cinema in Provincetown, 237 Commercial St. (Whaler’s Wharf, 2nd floor), and are introduced with program notes by Howard Karren and followed by a discussion.

Individual tickets are $14, or $10 for PFS or PAAM members. Tickets to the Kickoff Celebration screening are $25. Tickets can be purchased at ptownfilm.org

Season passes, which include admission to the Kickoff Celebration on November 17 and all 13 subsequent screenings through May 18, 2022, are $135 for PFS or PAAM members; $185 for nonmembers.

The first six films will be the titles that were canceled in 2020 (with the theme, “Love & Death”). They’ve all been re-booked, and eight new titles have been added, with a new theme, “Artists and Other Seekers.”

Romance, breaking the law, and risking one’s life, all mixed together

John Carpenter is an expert at elevating B genre movies into something terrific, such as Assault on Precinct 13, (a western in ’60s ghetto garb), Halloween (an iconic horror fable), and Starman, a tender sci-fi romance, starring Jeff Bridges as an alien who resurrects the DNA of Karen Allen’s deceased husband and then shows her the universal nature of love. 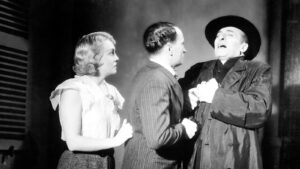 Co-scripted and directed by Jean Renoir; adaptation and dialogue by Jacques Prévert. With René Lefèvre, Florelle, and Jules Berry. In French, with subtitles. Black and white. 1 hour, 17 minutes.
From Jean Renoir’s classic decade of filmmaking in the 1930s (from La Chienne to The Rules of the Game) comes an exuberant, amusing, resonant crime caper about a publisher and author of hard-boiled books. 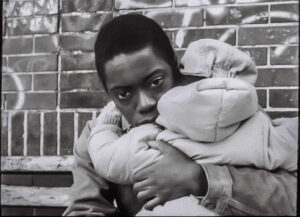 Written, directed, and starring Charles Lane. Black and white. 1 hour, 37 minutes.
This small-scaled gem by African American filmmaker Charles Lane —a trailblazer of the indie film movement — is about a street artist who rescues a baby after her father is murdered. 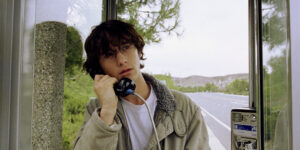 Written and directed by Rian Johnson. With Joseph Gordon-Levitt and Lukas Haas. 1 hour, 50 minutes.
Rian Johnson, the slick stylist behind Knives Out and Star Wars: Episode VIII—The Last Jedi, made his directing debut with this utterly idiosyncratic indie neo-noir. It’s set in a California high school with its own distinctive patois, and features an appealing cast of young actors, including Joseph Gordon-Levitt as its Marlowe-like teenage gumshoe. 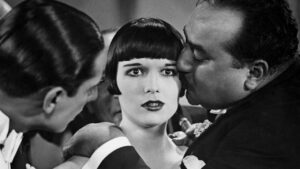 Directed by G.W. Pabst. Based on the novel by Margarete Böhme. With Louise Brooks. Silent, black and white. 1 hour, 55 minutes.
Louise Brooks is an American treasure, partly for her revelatory proto-feminist memoir, Lulu in Hollywood, and partly for the dazzling performances she gave in two silent G.W. Pabst movies shot in Germany after she fled La-La-Land and its tyrannical studios: Pandora’s Box and this, a cautionary tale about forgotten women. 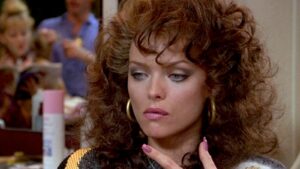 Directed by Jonathan Demme. With Michelle Pfeiffer, Matthew Modine, Mercedes Ruehl, and Alec Baldwin. 1 hour, 44 minutes.
Before the outsized box-office and Oscar success of The Silence of the Lambs made director Jonathan Demme a self-serious auteur, he concocted a string of funky, experimental comedies, including this charmer, featuring Michelle Pfeiffer as a mafia wife and Matthew Modine as a trickster of an FBI agent.

Part II: “Artists and Other Seekers”

Characters who create their own spiritual and personal truths 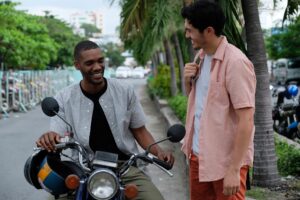 Written and directed by Hong Khaou. With Henry Golding, Parker Sawyers, and Molly Harris. 1 hour, 25 minutes.
Crazy Rich Asians star Henry Golding plays Kit, a thirtysomething gay Brit whose family left Vietnam when he was a child as part of the “boat people” exodus that followed the Communist victory. He returns to his homeland with his parents’ ashes to find an identity that eludes him. Hong Khaou’s film is hauntingly beautiful, emotionally tentative, and true to life.

Garry Winogrand: All Things Are Photographable (2018) 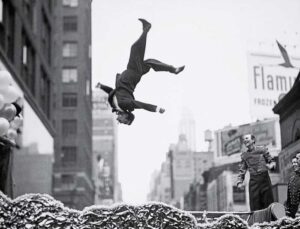 Documentary; directed by Sasha Waters Freyer. 1 hour, 30 minutes.
In the spirit of Robert Frank’s The Americans, Garry Winogrand took the art of street photography to the nth level, capturing the candid selves of New Yorkers and other remarkable everyday people in the 1960s. Here’s a documentary that flips the focus to the iconoclastic man behind the lens. 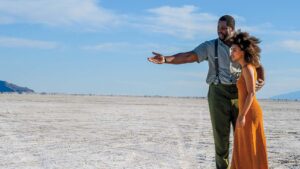 Written and directed by Edson Oda. With Winston Duke. 2 hours, 4 minutes.
Brazilian Japanese director Edson Oda’s impressive feature debut, the story of a man named Will who interviews unborn souls hoping to find a redemptive life on Earth, gripped audiences at Sundance, where it won an award for its screenplay. 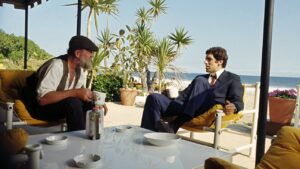 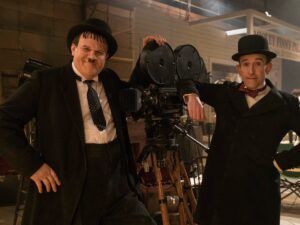 Directed by Jon S. Baird; written by Jeff Pope, based on the book Laurel & Hardy: The British Tours, by A.J. Marriot. With Steve Coogan and John C. Reilly. 1 hour, 38 minutes.
This top-notch biographical drama finds Laurel & Hardy at the end of their storied film comedy career, doing a theater tour in England. Physically weary and sick of each other, they nevertheless grasp at the chance to remain creative and viable. As inside-show-biz stories go, Stan & Ollie is insightful, believable, and refreshingly human, a description that matches Steve Coogan and John C. Reilly’s lovely performances. 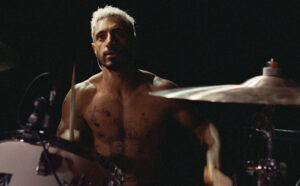 Co-written and directed by Darius Marder. With Riz Ahmed, Olivia Cooke, and Paul Raci. 2 hours.
When heavy metal drummer Ruben Stone goes suddenly deaf, his life as a musician, his relationship with his girlfriend (Olivia Cooke), and his reason for being are completely upended. Riz Ahmed delivers a subtle yet powerful, under-your-skin performance as Stone, which earned him a well-deserved Oscar nomination. Darius Marder’s film is thoroughly and unusually unpretentious and unforgiving. 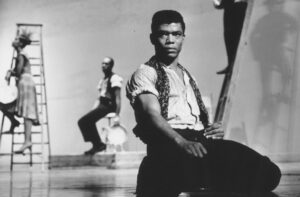 Documentary; directed by Jamila Wignot. 1 hour, 22 minutes.
Inventively structured around rehearsals at the gleaming, present-day New York headquarters of the Alvin Ailey American Dance Theater, this sensitive and probing documentary portrait of the company’s brilliant founder and choreographer, an African American pioneer tormented by his homosexuality, is as poetic and complex as its subject. “Ailey” screened in the 2021 Provincetown International Film Festival, among others.

Documentary; Written and directed by Michael Dweck and Gregory Kershaw. In Italian, with English subtitles. 1 hour, 50 minutes.
Northern Italy’s white Alba truffle is so rare and difficult to find in the wild and impossible to cultivate, and so prized by cooks for its unique and intense flavor, it’s naturally shrouded in intrigue. This documentary offers a privileged look at a secretive group of old men — and their amazing dogs — as they forage the forests of the Piedmont for culinary treasure.