What is Provincetown International Film Festival? 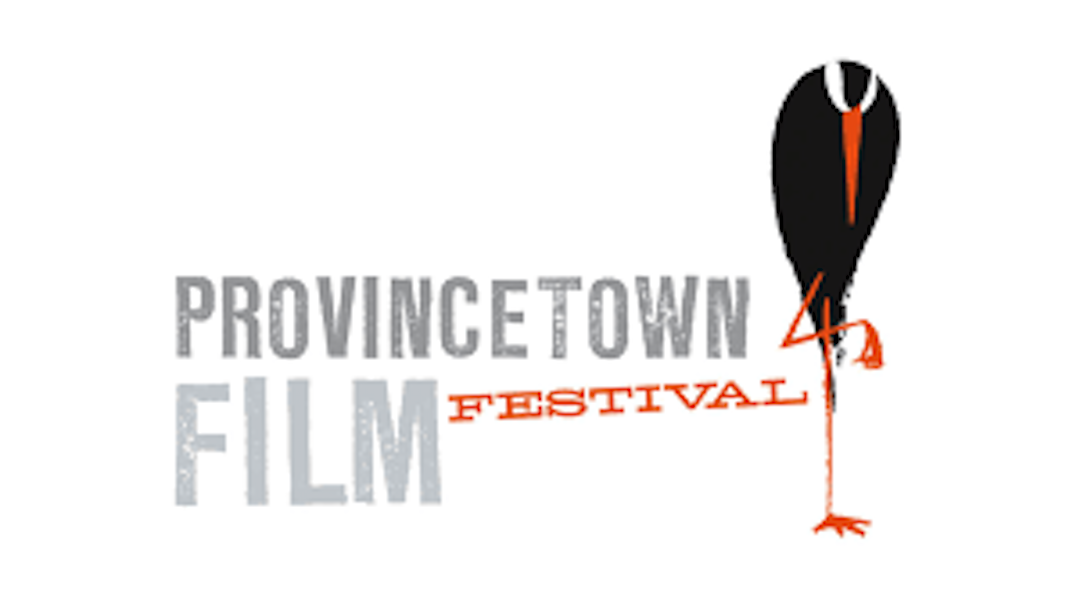 About: The Provincetown International Film Festival (PIFF) is a non-profit arts organization dedicated to showcasing new achievements in independent film and honoring the work of emerging as well as acclaimed directors, producers and actors. PIFF is committed to serving its communities who are often outside of the mainstream, in the margins, or otherwise underserved, but have a voice critical to the evolution of artistic expression. Now in its 21st successful year, PIFF has permanently established itself as the largest cultural event in lower Cape Cod and Provincetown’s premier cultural event, attracting 10,000 plus film-goers, movie buffs, and arts patrons. This 5-day festival showcases over 100 American and international independent narrative, documentary and animated features and shorts as well as panel discussions and special events.

In town for the Provincetown International Film Fest? Here’s where to eat!