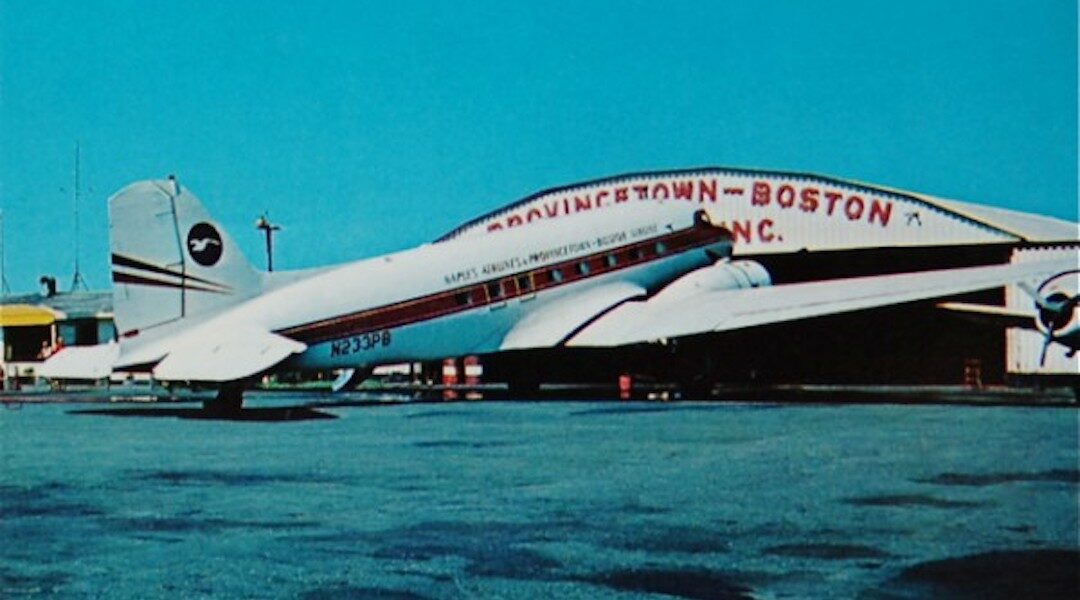 Constructed in the 1940s, with a runway first paved in 1948, the Provincetown Municipal Airport consists of developed airside and landside areas maintained for airport facilities and operations, surrounded by undeveloped areas that consist of grasslands, coastal dunes, and freshwater wetlands.

Located on the northern tip of Cape Cod, the airport lies within the Cape Cod National Seashore sited on approximately 322 acres of federally-owned land administered by the National Park Service. The only other airport in the country located within a National Park is the Jackson Hole Airport in Wyoming.

More than 300 acres of the Province Lands were taken to create the Municipal Airport (PVC), begun in 1947. Runway 7/25 is 3,500 feet long. The first scheduled Boston flights, operated by John Van Arsdale, began in 1949 on Cessna Bobcats. Van Arsdale ran the airport, operated sightseeing flights, and held the air-mail contract. He founded the Provincetown-Boston Airline in 1949 that eventually became the largest commuter airline in the U.S. before closing in 1988.

The next year, Daniel Wolf’s Cape Air took over airport operations. The terminal was renovated in 1998 by TRA-BV. An armillary sphere by Anita Berman honors “Old Man Van.”