Provincetown History Snippet: The Decade of the Cocktail 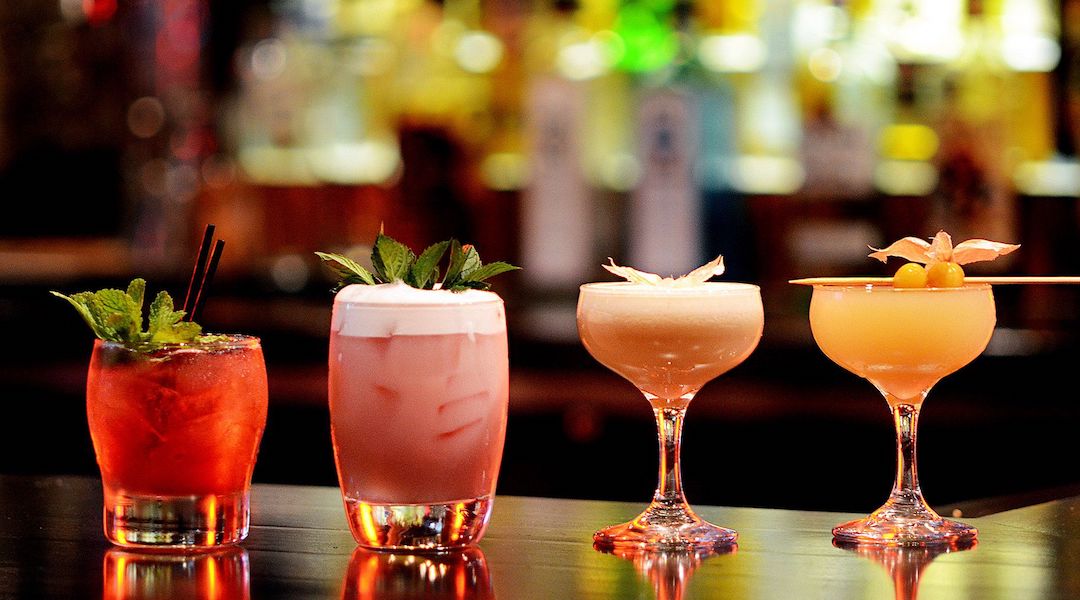 The 1950s in Provincetown were years of rampant homophobia, what one innkeeper called “the witch-hunt days.” In 1952, selectmen tightened liquor and entertainment licenses in an attempt to discourage “the habitual gathering-place of homosexuals of either sex.” It didn’t work.

The private Weathering Heights Club (located on Winthrop Street) was particularly targeted, with one neighbor saying he’d had enough of “the high-pitched voice and conversation of males on their way to a cocktail party at the club.”

Perhaps partially in response the darkness of the decade (homophobia, the Cold War, polio, McCarthyism and more), the 1950s were here as elsewhere the decade of the cocktail—especially martinis and Manhattans. The Thistle Room at the Bonnie Doone produced the Harry Lauder Punch, the Flagship served the Fish House Punch, and the Ho Hum offered the Oriental Punch. 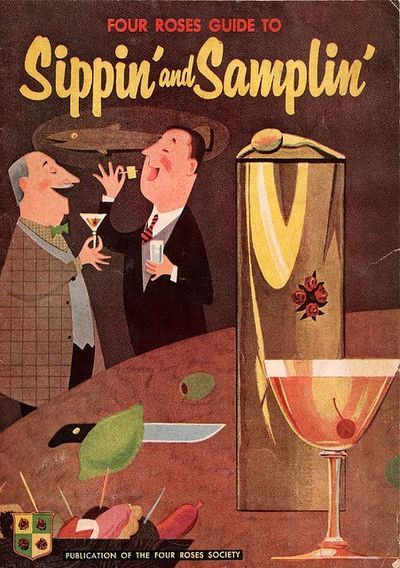