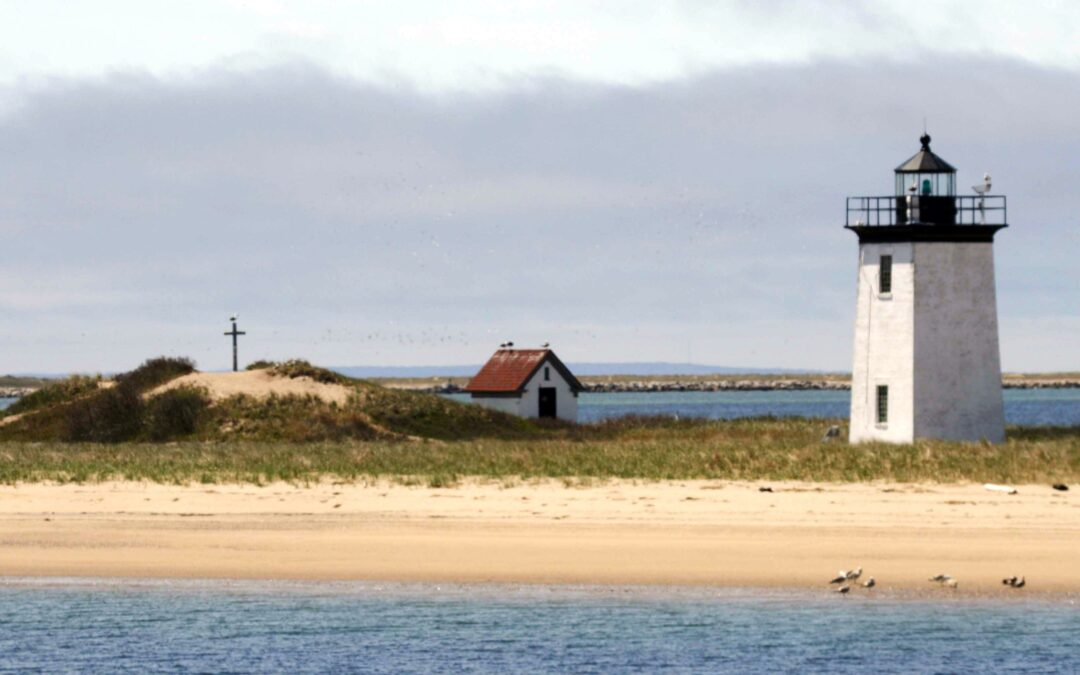 During the Civil War, two defensive batteries were built on Long Point to protect Provincetown’s valuable harbor from a possible Confederate blockade. The batteries were essential: Provincetown had strategic importance for the war and both the fishing fleet and the whaling fleet were endangered by the presence of enemy warships off the coast.

The two batteries—one a five-gun earthwork, the other a four-gun earthwork— were, however, not used during the war, hence their popular appellations as Fort Useless and Fort Ridiculous. You can still see what remains of them out at Long Point: two flat-topped mounds.

Provincetown did not for all of that ignore the war: 350 men joined the armed forces, and 18 of them died.