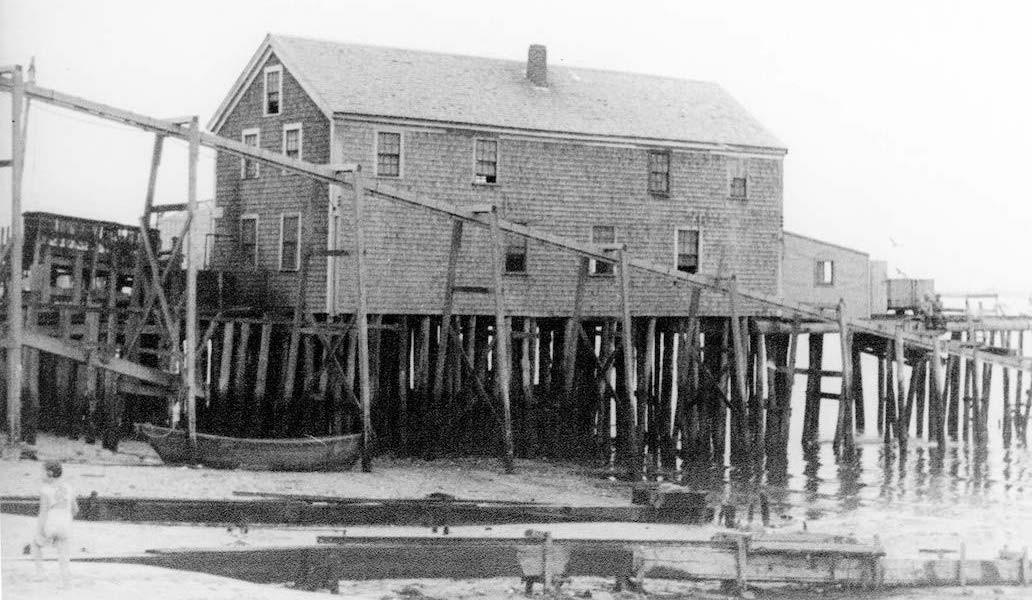 Eugene O’Neill arrived in Ptown in 1916. He was a 27-year-old Princeton dropout who’d been spending his time at sea in a tramp steamer and, almost incidentally, writing some plays. That summer he found a stage for them.

In 1915, the summer before O’Neill arrived, a group of friends had arrived in Ptown from Greenwich Village and entertained each other with parties, readings, and impromptu plays. Summer stock theatre wasn’t yet a concept (the Cape Playhouse wouldn’t open until 1927), but the friends christened themselves the Provincetown Players and invented it. O’Neill arrived, moved into a cottage with John Reed and Louise Bryant, and in the donated playhouse first staged his story about a sailor dying in the forecastle of a British tramp steamer… Bound East for Cardiff.