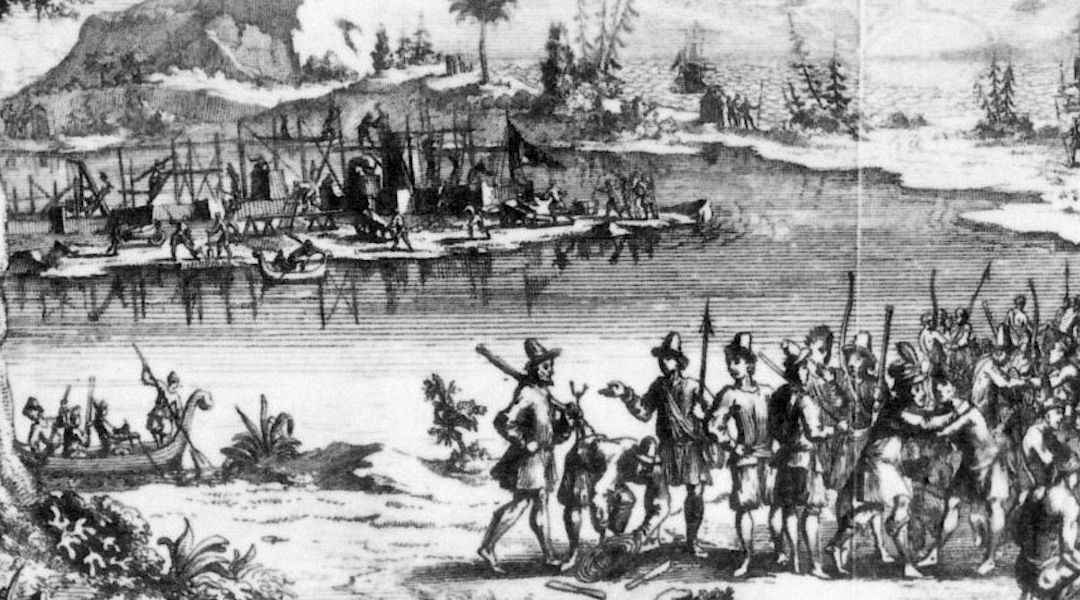 On May 15, 1602, English explorer Bartholomew Gosnold dropped anchor in a broad harbor he called “Shoal Hope,” meaning “shallow harbor”; we call it Provincetown. (Ironically, it’s one of the world’s deepest natural harbors; what did Gosnold know?)

While he and four others went ashore, the rest of the crew pulled in so many cod that they “threw numbers of them overboard again.” When Gosnold returned to the ship and saw the abundance of fish, he decided to name the place “Cape Cod.” Although half of the 40 men who accompanied Gosnold had planned to stay and establish a trading post, in the end, they all returned to England. The cargo they brought home—sassafras, cedar logs, and furs—and their descriptions of a rich land populated by friendly natives inspired the next English effort at a permanent settlement in the New World, Jamestown.