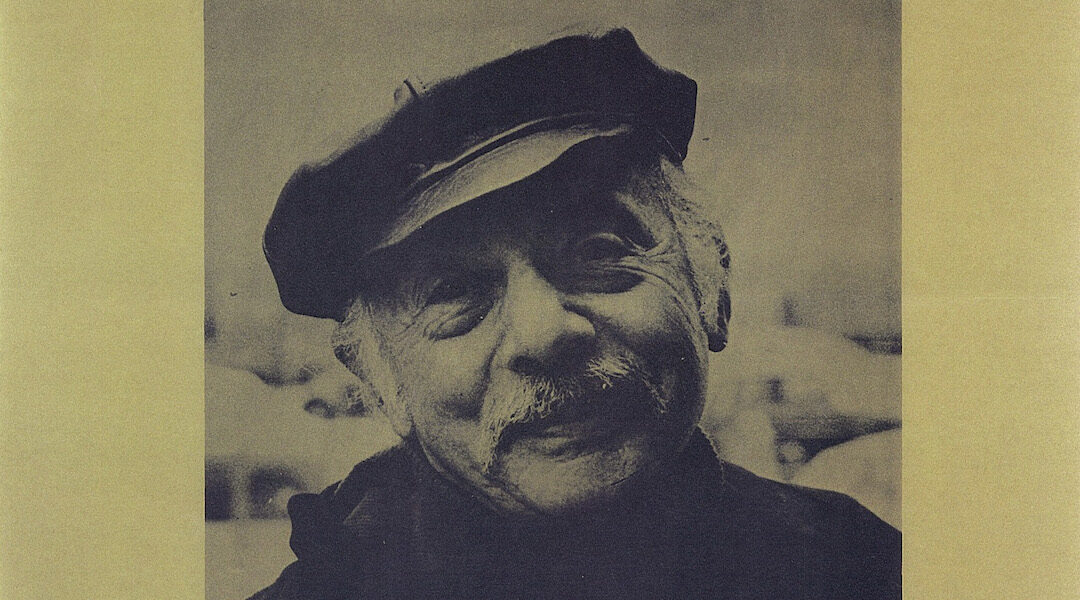 Kunitz attended Harvard University, where he earned a B.A. degree in 1926 and an M.A. in 1927. While working as an editor, he contributed poems to magazines, eventually compiling them in his first book, Intellectual Things. He served in the army during World War II, after which he worked as a professor and visiting lecturer at several universities. His collection Passport to the War, like his first book, contains meticulously crafted, intellectual verse. David Barber wrote that Kunitz’ poems were “dense, fiercely wrought, intricately figured—and for their day rather beyond the pale. They gave the impression of owing more to the metaphysicals than to the moderns and of being nourished on a Yeatsian diet of eroticized mysticism. Formally accomplished, they were nonetheless humming with a cathartic energy that set them apart from the dominant strains of American lyric poetry.”

Kunitz was deeply committed to fostering community among artists and was a founder of the Fine Arts Work Center in Provincetown and Poets House in New York City. Together with his wife, painter Elise Asher, he split his time between New York City and Provincetown. He now lives here permanently, buried in the Alden Street cemetery.

Light glazes the eastern sky
over Buzzards Bay.
Celia gyrates upward
like a performing seal,
her glistening nostrils aquiver
to sniff the brine-spiked air.
The last stretch toward home!
Twenty summers roll by.