Provincetown History Snippet: The Sea is Good to Eugene O’Neill 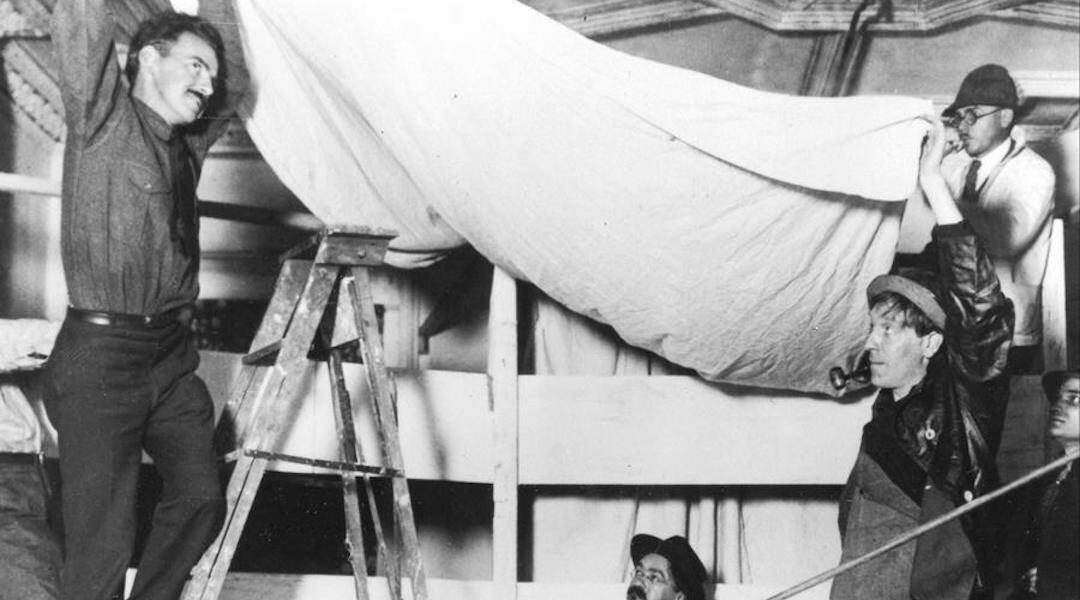 American drama was born in Provincetown. It happened on Lewis Wharf on Friday, June 18th, 1916 at the première of Eugene O’Neill’s play Bound East for Cardiff. The play (O’Neill’s first produced work) heralded an outstanding career that would eventually garner four Pulitzer and one Nobel prize. On that night, wrote Susan Glaspell, “the old wharf shook with applause.”

She went on, “The sea has been good to Eugene O’Neill. It was there for his opening. There was a fog, just as the script demanded, fog bell in the harbor. The tide was in, and it washed under us and around, spraying through the holes in the floor, giving us the rhythm and the flavor of the sea while the big dying sailor talked to his friend Dris of the life he had always wanted deep in the land, where you’d never see a ship or smell the sea.” 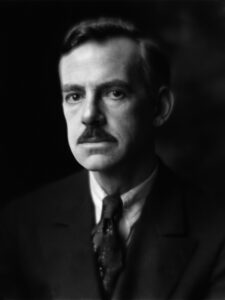 The story of the play is this: In mid-Atlantic on the British tramp steamer Glencairn, the seaman Yank has been injured in a fall and lies moaning in his bunk. His friend, the Irishman Driscoll, and the other seamen encourage him with rough expressions of good will, but Yank realizes he is dying. Since he fears to be alone, Driscoll remains with him, and they discuss old adventures and their difficult lives at sea. Yank considers that “this sailor life ain’t much to cry about leavin’,” and refuses to accept his friend’s comfortable piety. Before the night fog lifts he dies, with a vision of “a pretty lady dressed in black.”

Travis Bogard attributes O’Neill’s ability to capture the “dramatic reality” of life at sea to his familiarity with Joseph Conrad’s novels of the sea, particularly The Nigger of Narcissus, which O’Neill had read in 1911, rather than from his actual experiences that simply allowed him to confirm that truth. In fact, the original title of the play, Children of the Sea, is a title from a Conrad book whose plot is similar to the play in that it’s about a man who falls ill after boarding a ship and about how the sailors tend to him as he dies. What O’Neill was able to do with his story of Yank and Driscoll was to create the truth of this situation for the stage in a way that had only previously been created in novels and poems.