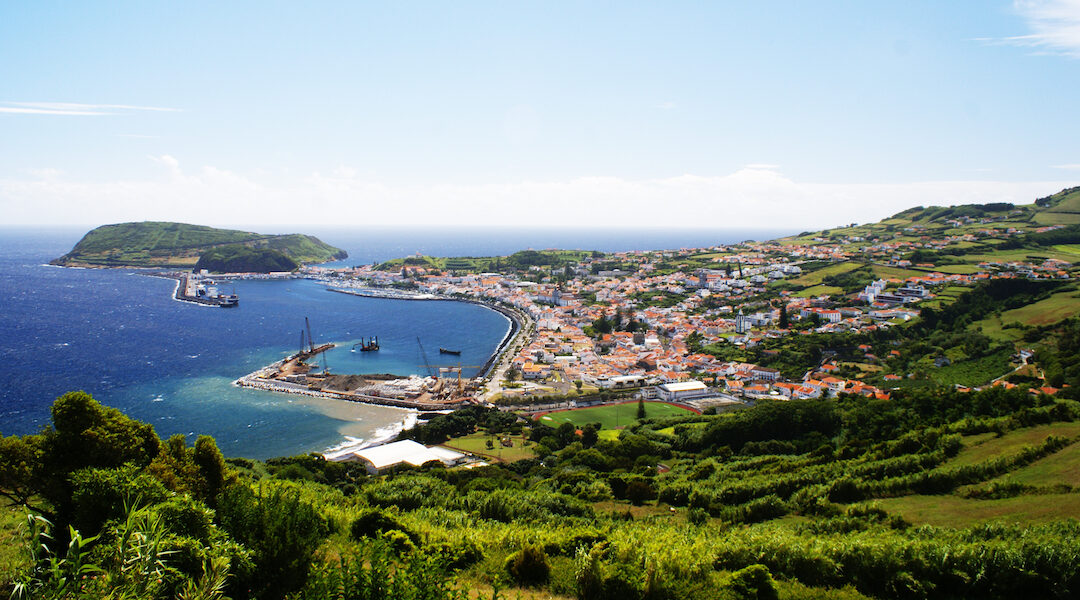 While there was some immigration from Portugal in pre-Colonial and Colonial times, it was when whaling took off that it became significant. The Azores were known to captains as the “Western Islands whaling grounds” and the ships hunted, re-provisioned, and took on crew in the area; many purposely set sail with a skeleton crew, planning to hire on when they reached the Azores.

After this initial wave of sailors sent home for their families and extended families, a stream of both legal and illegal immigrants found its way to Ptown, settling largely in the west end from Central Street westward.

From Provincetown by Karen Christel Krahulik:

“In 1975, Grace Gouveia Collinson recalled her family’s decision: ‘My mother made the inevitable mistake of every immigrant. She sought her own people.’ The mistake to which Collinson was referring was the language, race, and class barriers that all residents reinforced by choosing the cluster together. These barriers represent two intersecting dynamics: geographic exclusion and regulation put in place by East End Yankees who did not want Portuguese neighbors, and geographic choice and inclusion related to social mobility as recent arrivals networked personally and professionally with their neighbors.”