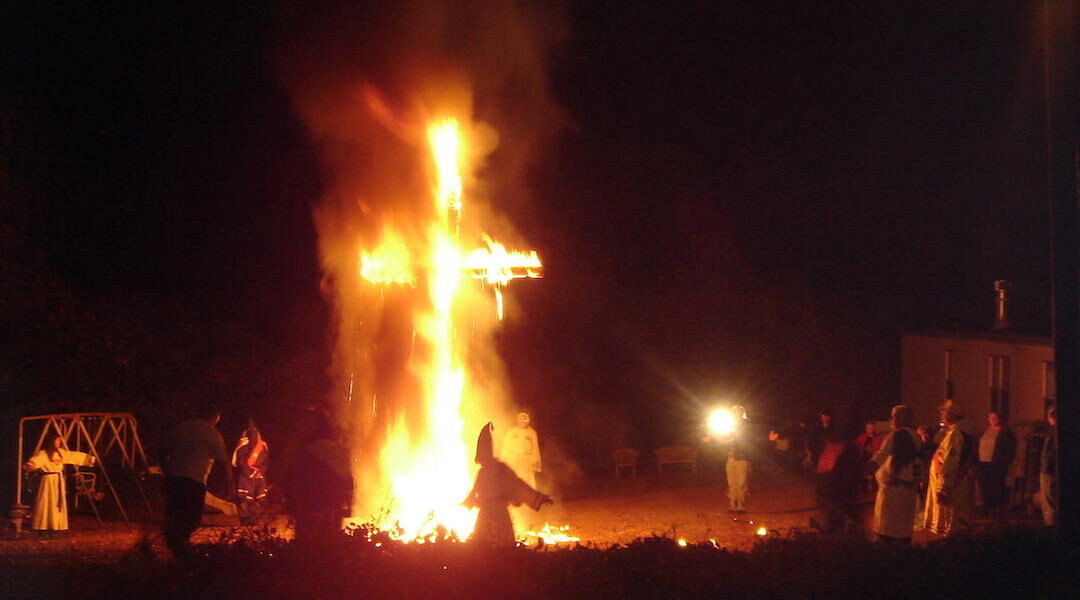 The first church was built in 1874 and named for Saint Peter, patron saint of fishermen. In the mid-1920s the Ku Klux Klan burned crosses in the churchyard and on Monument Hill (the Portuguese were foreign, Catholic, and in some cases dark-skinned, all making them targets). If they thought they’d scare the townspeople, they were wrong. Mary Heaton Vorse wrote that “Catholics retaliated by organizing strongly in the Knights of Columbus.” They got into politics, too: by 1925 town annual reports started including names like Dutra, Silva, and Manta.