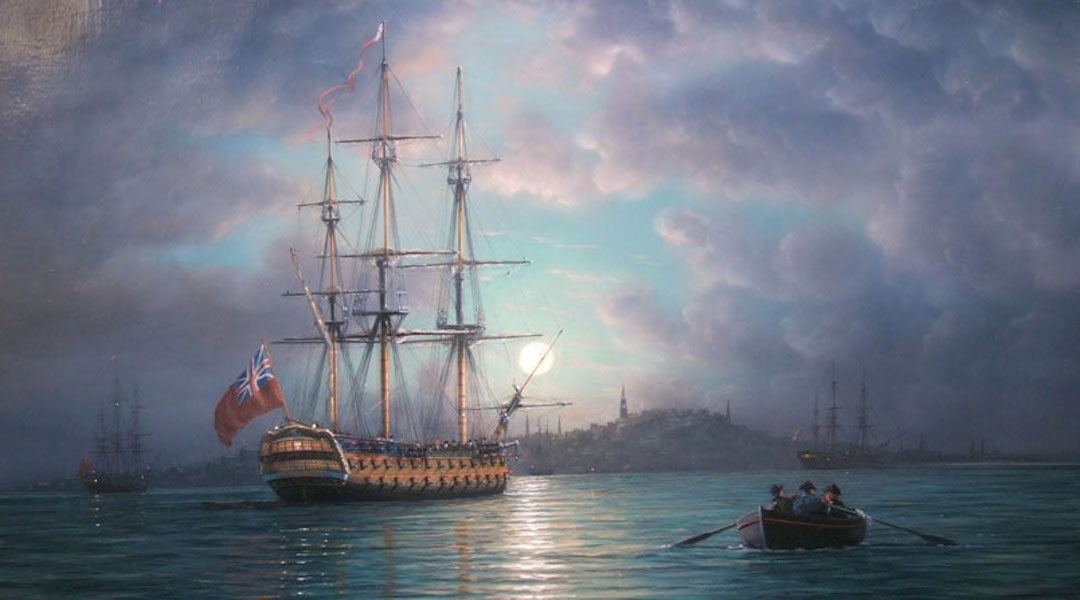 Provincetown was largely deserted during the Revolution, as many of its men enlisted to fight. Yet together with Truro, Provincetown made one of the war’s biggest captures. The 64-gun British man-of-war Somerset had blockaded Boston and bombarded Charlestown during the Battle of Bunker Hill. The ship was caught in a gale on November 2, 1778 on Provincetown’s back shore. 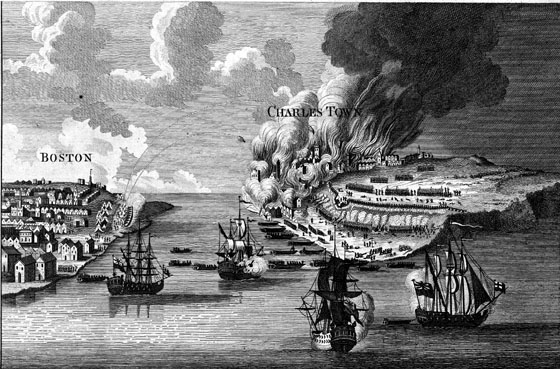 Like many ships before and after it, the Somerset struck the treacherous Peaked Hill bar, and the tide pushed it even closer in; yet 200 men drowned trying to make it safely to land. 480 survivors did make it, and the Somerset officially surrendered to Isaiah Atkins, a Truro selectman. The survivors were marched to Boston.

In the meantime, the good people of Provincetown and Truro stripped the Somerset, as they were wont to do with any shipwreck.