Who is Susan Glaspell? 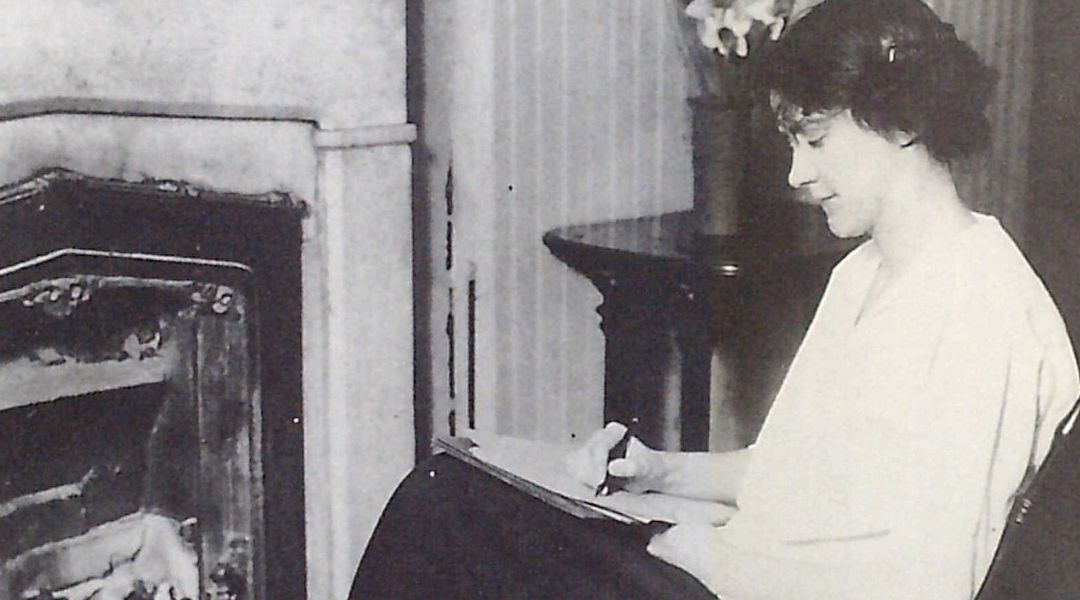 Susan Glaspell’s first novel, The Glory of the Conquered, was published in 1909. It received a series of impressive reviews. The New York Times critic argued: “Unless Susan Glaspell is an assumed name covering that of some already well-known author—and the book has qualities so out of the ordinary in American fiction and so individual that this does not seem likely—The Glory of the Conquered brings forward a new author of fine and notable gifts.”

She published The Visioning (1911) and the following year had a collection of short-stories, Lifted Masks. During this period she began living with George “Jig” Cook. The couple moved to Provincetown and joined a group of left-wing writers including Floyd Dell, John Reed, Mary Heaton Vorse, Mabel Dodge, Hutchins Hapgood, Neith Boyce, and Louise Bryant.

In 1915 several members of the group established the Provincetown Theatre Group. A shack at the end of the fisherman’s wharf was turned into a theatre. Later, other writers such as Eugene O’Neill and Edna St. Vincent Millay joined the group. The play, Suppressed Desires, that Glaspell co-wrote with Jig Cook, was one of the first plays performed by the group.

As Barbara Gelb, the author of So Short a Time (1973), has pointed out: “Cook and Susan Glaspell had participated, along with Reed, in the birth of the Washington Square Players in Greenwich Village and had written a one-act play to help launch a summer theater in Provincetown in 1915. Cook dreamed of creating a theater that would express fresh, new American talent, and after his modest beginning in the summer of 1915, began urging his friends to provide scripts for an expanded program for the summer of 1916. None of his friends were professional playwrights, but several, like Reed, were journalists and short-story writers. Their unfamiliarity with the dramatic form was, in Cook’s opinion, precisely what suited them to be pioneers in his new theater and to break up some of the old theater molds; Cook wanted them to disregard the rules and precepts of the commercial Broadway theater, and to stumble and blunder and grope their way toward a native dramatic art.”