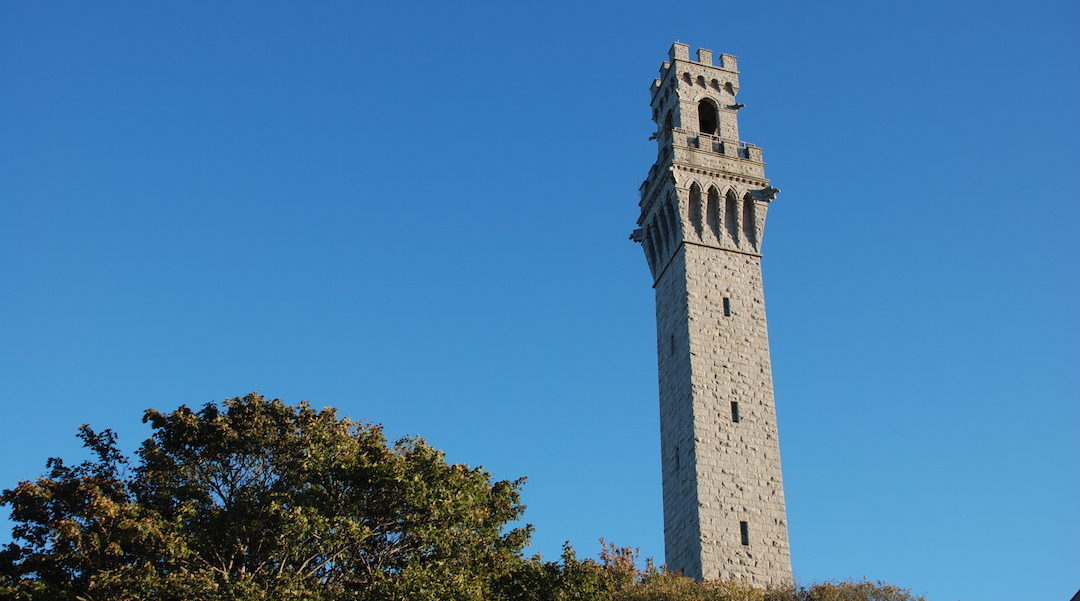 It may seem odd that a place like Ptown would be a stop on the Underground Railroad, the network of secret routes and safe houses established during the early to mid-19th century used by enslaved African-Americans to escape into free states and Canada. After all, we don’t exactly have a border with Canada!

Well… maybe. In fact, at least three and possibly four houses in Provincetown were used as stops, because in a sense, we do have a border with Canada: the Atlantic Ocean. Cape Cod fishermen would take escaping slaves out to sea in the night, where they were met by Canadian fishermen off the coasts of Nova Scotia and Newfoundland and brought to safety.