When is International Women’s Day on WOMR? 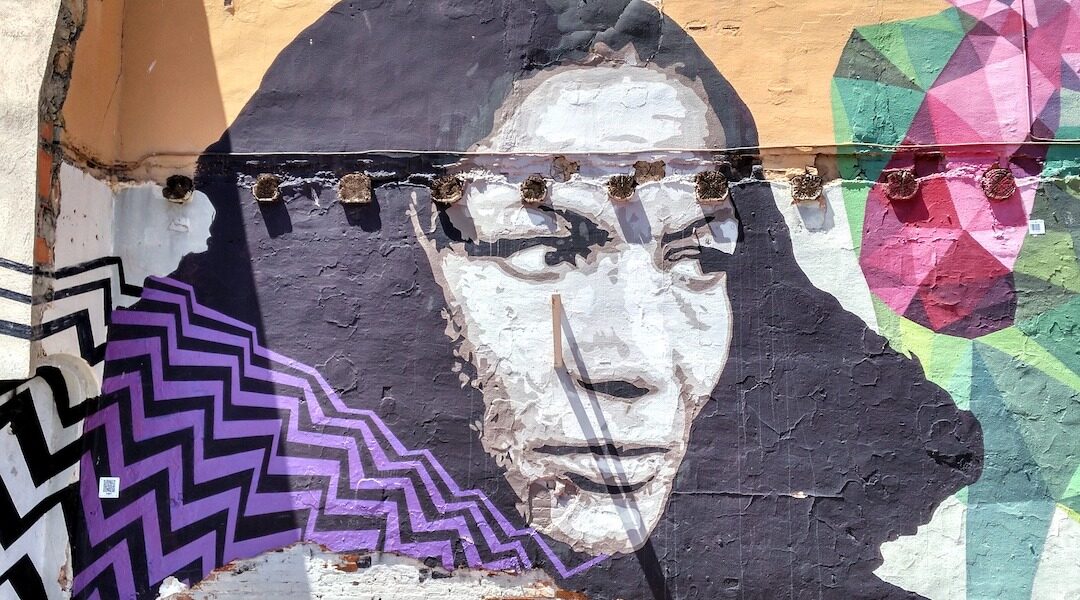 As it does every year, community radio station WOMR will bring a full day of women’s programming for International Women’s Day on March 8th.

Starting at 6:00 am with Justine Alten‘s Red Right Return and concluding at midnight with Dinah Mellin’s Goodnight Thoughts, programming will include global women’s music, contemporary women of indie rock, Celtic women’s music, discussions and interviews of people from LGBT comedians to poets to a “radically aging women’s group.”

International Women’s Day is celebrated around the world. It may not be as widely recognized in the United States as it is elsewhere, but the women of WOMR are doing their part to change that. Wit, wisdom, and wonder will be on full display as the station honors the women of the world.

The theme for International Women’s Day (8 March) this year, “Think Equal, Build Smart, Innovate for Change” puts innovation by women and girls, for women and girls, at the heart of efforts to achieve gender equality.

Use #WomensDay on social media to stand with the groundbreakers who are building a gender-equal future, and be part of the change!

Achieving a gender-equal world requires social innovations that work for both women and men and leave no one behind. From urban planning that focuses on community safety to e-learning platforms that take classrooms to women and girls, affordable and quality childcare centers, and technology shaped by women, innovation can take the race for gender equality to its finishing line by 2030.

It begins with making sure that women’s and girls’ needs and experiences are integrated at the very inception of technology and innovations. It means building smart solutions that go beyond acknowledging the gender gaps to addressing the needs of men and women equally. And ultimately it needs innovations that disrupt business-as-usual, paying attention to how and by whom technology is used and accessed, and ensuring that women and girls play a decisive role in emerging industries.