What are 6 Cool Things to do in Provincetown in June? 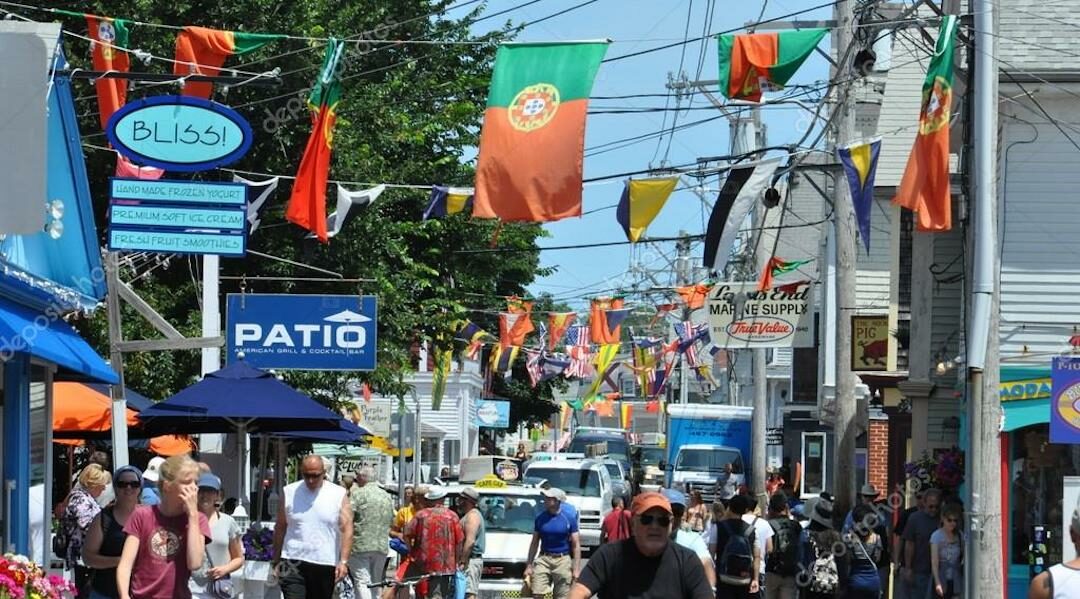 It’s the sixth month of the year, so we’re bringing you six cool things you can do in town! Celebrate, try something new, or just relax with old favorites.

Provincetown International Film Festival: You don’t have to go to every film or event, but try and get in one or two. Our picks: a conversation between John Waters and David Cameron Mitchell, the LBTQ narrative film An Almost Ordinary Summer, the documentary film Maiden, and the discussion of Actors as Directors. There’s more here, or you can check out PIFF’s website.

Check out Outermost, a new way to celebrate the beauty, calm, and colors of the Outer Cape, offering art & objects at 427 Commercial Street. We think Chris Nagle and Adam Sloan have done an amazing job capturing the essence of who we are, and Outermost is well worth a visit!

Jon Richardson and Peter Donnelly are the hottest new act in town, and you can catch them at the Unitarian Universality Meeting House in Provincetown on June 18th at 7pm. We’ve already told you how fantastic we think they are—just go!

Ryan Landry and the Gold Dust Orphans are opening The Ebonic Woman at Fishermen Hall, and guarantee: Your head will spin from the vocals, dancing, costumes, effects, and the wit that you have come to expect from the Orphans.

June is time to check out summer schedules. Click on the ones that interest you!

We can’t talk about June in Provincetown without mentioning the Portuguese Festival, from June 27 to June 30, with dancing, a parade, music, games, races, and food, food, food! The Blessing of the Fleet on Sunday has the harbor awash in boats in all their finery.