What’s Lea Delaria Doing at the Pied? (We Have the Answer!) 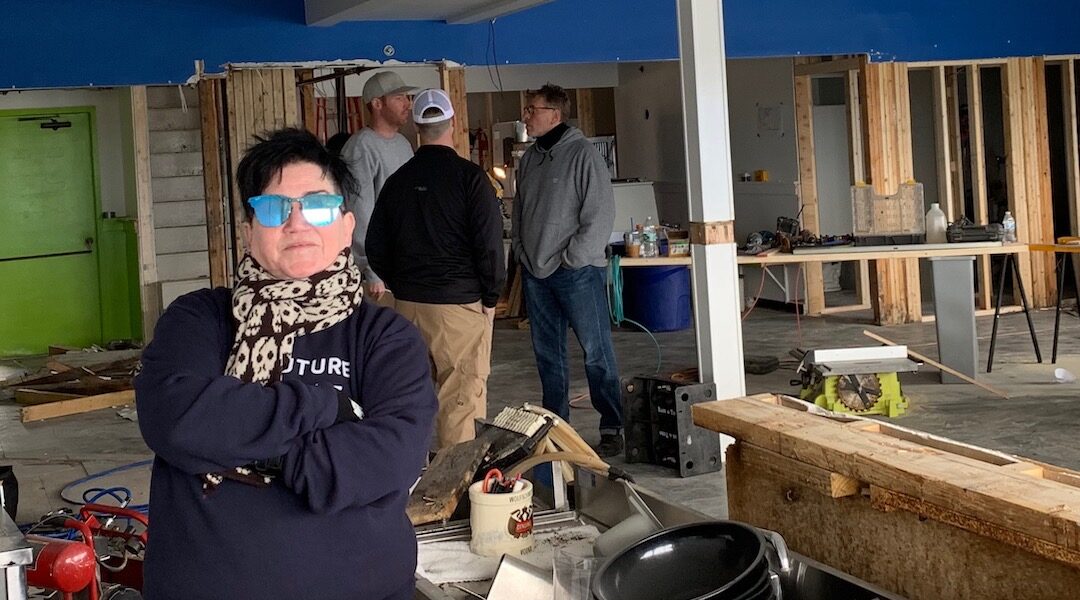 The Pied Bar is no more. The space is morphing into a classy, comfortable, supper-type jazz club that has been Lea Delaria’s dream since she first came to Ptown in 1984. “I always wanted to retire and get a little club,” she says. “Turns out, you’re a performer, you never retire!” So she’s not waiting, but is instead bringing The Club to Provincetown now, starting Memorial Day weekend.

She’s teamed up with Frank Christopher, owner of Manhattan’s Smoke Jazz and Supper Club, to create a space that is intimate, funky, and thoroughly Lea. “Frank and I worked together for 20 years,” she says. “I used to be his brunch show; I recorded one of my albums there.” And she wanted to bring that same caliber of entertainment to Ptown. “Listen,” she says, referring to the after-tea dances held by the previous establishment. “I don’t want other people’s drunks.” Instead what she envisions is a place where people can come, have something light to eat, enjoy a cocktail, and see a fantastic show. “There hasn’t been anyplace like this in town since 1993,” she says. “I’m bringing in some exceptional performers, people like Jesse Tyler Ferguson and Rachel Bay Jones.” There won’t be anyone handing out flyers on Commercial Street, and no one barking at her front door, either. “We’re at a different level,” she says. 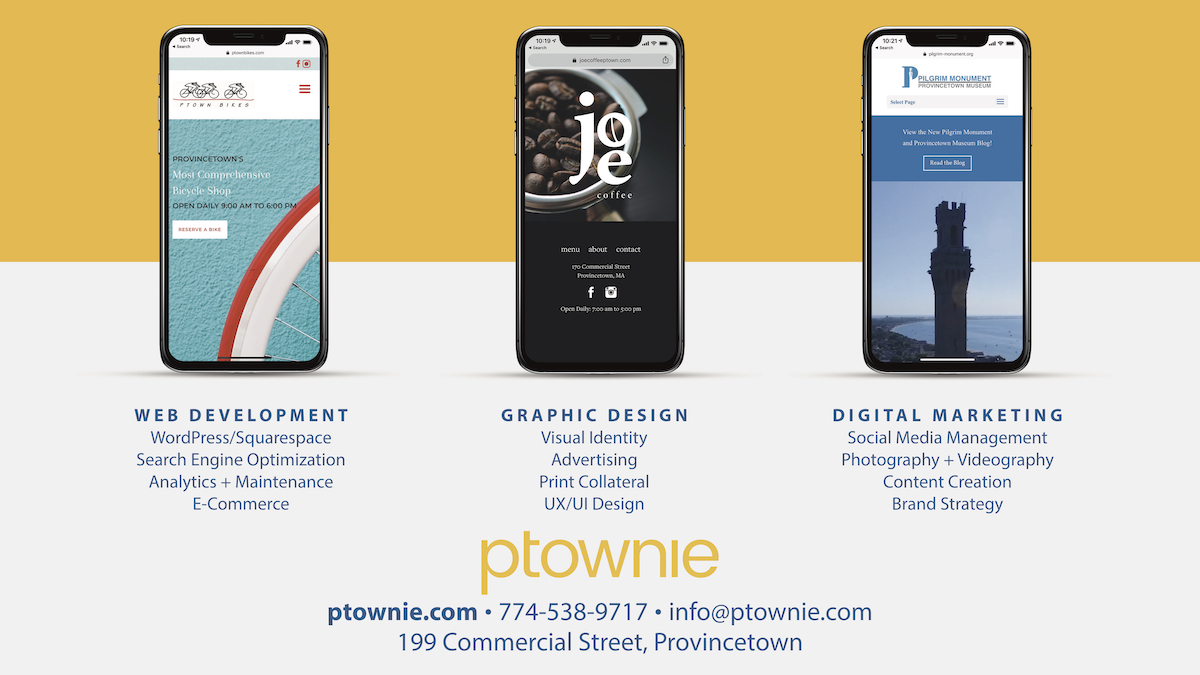 Delaria plans on two shows nightly, at 6:00 and 8:00; then after 10:15 “there’ll be no cover charge. People can come in and hear live entertainment from world-class jazz musicians, have a drink and small noshes until we close.” You may choose to sit outside on the reclaimed patio with lights on the bay.

“Provincetown is the closest thing I’ll ever have to a home,” says Delaria. “It’s the only place I can come and people say, ‘Welcome home, Lea.’ This is incredibly important to me. When I spoke to the historical commission, talking about what this town means, I teared up.” While The Club will take advantage of the shoulder seasons, what Delaria really wants is for it to be a year-round fixture in town and draw patrons from all over the Cape. But townies will always be the most welcome. “We’re issuing townie cards,” says Delaria. “And we’re really looking to employ people from around here. We’ll train them if necessary.” The point, she feels, is for it to be a “happy place,” a place that helps the local economy.

To that end, there will be Sunday brunch shows, with a buffet and music for around $20. Billy Hough has signed on to do a new show, the Cocksucker Blues, on Tuesday nights, and there will be a sunset sampler buffet to complement his early show as well.

Delaria is bringing along her own “fierce” band—Endea Owens on bass, Miki Hayana on piano, Sylvia Cuenca on drums and Cheryl Bailey on guitar—with performances of Delaria’s own work at 7:00 and House of David (Bowie) at 9:00, after which the band will just play for fun until closing. She’s planning a Las Vegas nightclub act for the month of August.

So if you see Lea Delaria around this week, say welcome home, and plan to be at The Club when it opens on Memorial Day to see Provincetown’s newest—and most sophisticated—music and food venue.